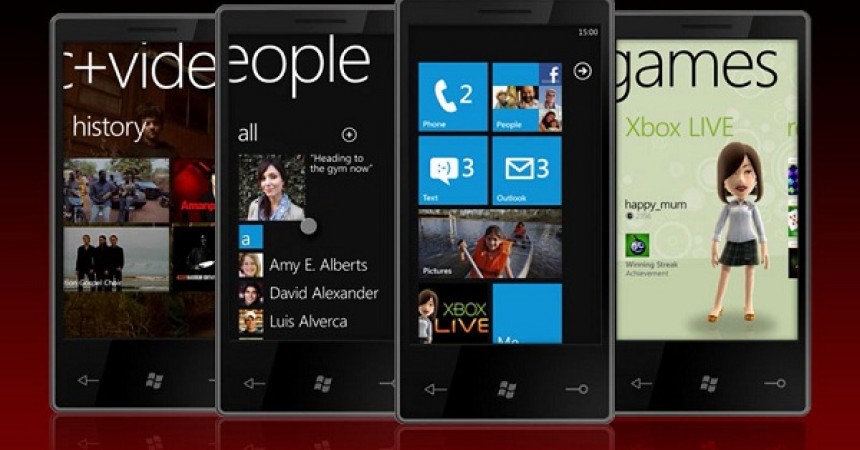 Few days back when Window Phone 7 made a wave around gadget world about how good looking it is & so much better than older Windows 7 I am sure everyone want to test this new OS in the geeks world. And I was not going to stay away form it for much longer too, but Windows 7 for phones took some time to release awesome phones like HTC HD 7 & Dell Venue Pro.

Recently venue pro released in India, And I got hands on it in local Dell store see what my first impression about phone as well as Windows phone 7. I really liked how much great looking & responsive Widows 7 is but I would like to point out some good and bad things about it compared to our favorite Android smartphone OS,  is as follows.s

Things You Should Know About Windows Phone 7

It looks good, it looks awesome. The live tiles you see are really innovative & to the point approach for accessing your data, social media profiles, mails & work stuff with a single click. It’s the best UI yet compared to iOS & Android  – But What you see is what you have in your Windows phone 7 smartphone.

You can not customize your phone at all , Not even the Ringtone. (This is Rude Microsoft guys, Really Rude) Compared to what you get in Android is plenty of themes, launchers & even free stuff to make your phone really yours.

Its All About Microsoft (No Google Love)

Like Apple device Microsoft promotes its own products like Zune Marketplace for Music, Bing Search, Bing Maps, Live Mail & all apps you see at top are made by Microsoft for their profit.

So Guys like me who loves & uses everything by Google, wont have fair deal here. For all your daily stuff you have to depend on the browser mostly.  You would hate using Bing Stuff. No Doubt that there are some incredible apps right now in Windows phone 7 marketplace But it feels like very few are going to join them in near future. Unlike Google Android Windows phone 7 have no open development platform or standards for App development. And this is sure going to disappoint many app developers.

Eventually there will be very less apps for Windows Phone 7

I don’t just hate everything about Windows 7 , Because they have made some drastic improvements for consumers. The Xbox Live feature of Windows phone 7 is True Gamers Delight & it is competitive to games in Apple app store & android market. Big size screen & high speed processors really giving gamers new dimension to their traditional experience.

Music is out of the box Zune experience for music as well as video junkies  & magazine styled interface makes Windows a clear winner over boring old iOS & Android music players.

This is actually good for those who don’t play angry birds and Teeter All the time. Windows phone 7 is a perfect OS for those who are  using it as a complete office work experience. You have great office applications form Microsoft & you can nowhere get it in better format.

As I have mentioned already they do have gaming , Music & HD video content to enjoy but You won;t get apps like Talking Tom, Glow Hockey, & Teeter for casual small time gaming. This is more towards the better & serious work stuff.

Well clear winner is Android for those who uses smartphone for  customizing, casual gaming & work. That means almost 75% of consumers I guess.

But You would never hate Windows phone 7, because its bigger, its serious work stuff, its fluid and dynamic UI & very very faster processors for gaming & media experience. Microsoft has really moved miles ahead of its older Windows OS & They have really created a true third competitor in the Smartphone OS market after iOS & Google Android.