Samsung Galaxy Ace ( GT-S5830 ) is another Android smartphone made by Samsung that not just gives you look & feel of iPhone but the value for money as well. This is the only phone under 15k that gives Big screen size, good touchscreen quality & above average performance.

Recently I had hands on this phone for long time, which was well enough to compare it with my recently used Androids like Galaxy Pop (Low Budget) , HTC Wildfire S, Galaxy S-LCD (High End) & HTC Desire (Ultra High end) 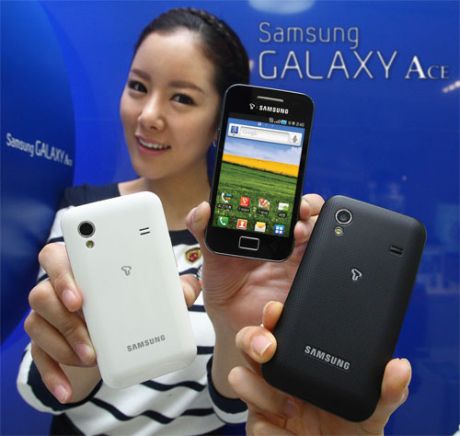 Galaxy Ace comes with a large 3.5 inches TFT HVGA LCD touchscreen that only this phone gives you in mid range budget. Even its true contender HTC Wildfire & Wildfire S are having touchscreen 2.8 inch which gives it an edge over others. 320×480 display is well enough for this screen to display vivid range of colors sharply.

Comparing it with Wildfire it has better screen & Wildfire -S is having similar resolution. So overall Galaxy Ace remains ahead of both the wildfire in display & screen quality.

In design perspective Ace is a Bar type handset which looks very much like iPhone but in case of build quality they seriously need to re-engineer many things. The back cover of the phone is made up of plastic,which similar to the Samsung galaxy Tab. But the cover is of cheap quality & susceptible to scratching and breaking very easily. Sides are flat as iPhone & rounded corner. Phone looks & feels good in hand & its look is really nice from front side.

Comparing it with HTC Wildfire series , they have really high quality of material which gives you feel of premium phones & noticeable design features adopted from HTC’s high end devices. So, Galaxy Ace Lacks in Build quality very much.

Samsung has stuffed Touchwiz 3.0 on this device with not really revolutionary features added to factory built of Android 2.2 Froyo (Which is upgradable to 2.3 ) Pinch to Zoom on home screen gives you small screen icons like HTC sense & also same effect is applied to menu. Multiple home screens & general Android UI features are all  present like any other phone. Touchwiz is not so great UI but its not even bad either to use.

As Galaxy Ace is a mid range smartphone it comes with 158MB of internal memory that can be expanded up to 32 GB. You’ll also get 2GB micorSD card with the  new phone itself. Same is the case with HTC Wildfire S & gives you better expandable slots for multimedia & apps. Apps can be moved to SD card as both phones are Android 2.2+ So storage will be enough for any kind of use.

Both smartphones supports MP3, Wav, AAC_ audio & MP4, H.263/H.264 video formats But HTC Wildfire also supports Xvid as an extra format but installing players like MoboPLayer & Rockeplayer will let you play almost any format available in market. So nothing to worry about multimedia department.

Packed Samsung headphones are good for general need, but Music  junkies can upgrade to better ones with their 3.5mm universal audio jack. 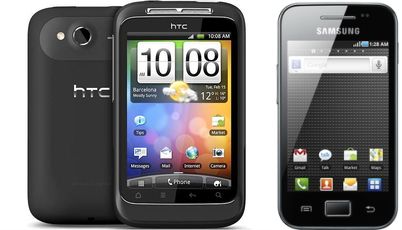 HTC wildfire on other hand also have 5MP camera, Autofocus & LED Flash but have only VGA recording option.

Pinch to zoom works great, Browsing experience is good with pre0installed browsers & free ones like Dolpin & Mozilla Firefox.But bad news is phone lacks in Flash capability due to its overall hardware. you can not use many Websites, Apps and Games due to this reasons. But you can watch youtube videos in default application provided by Google & still the phone is good overall in other apps & software support.

Now this is where HTC Wildfire S will grab your attention & you might wanna buy it because it have Flash pre-installed.  But here you have to compromise with 600 Mhz processor & 512 MB RAM which will give you reduced performance at some situations.

Battery is well above average for both phones but Samsung Galaxy ace gives 11+ hrs. of talktime on 2G compared to the 8 hrs of talktime on Wildfire S. so definitely Ace is better here too.

If this is your first Android smartphone – anyone of both will please you more than your expectations. But if you are a geek who loves to explore and wanna have brand name – HTC Wildfire S is definitely for you. And You can save some bucks for accessories.

And the ones who needs faster & better specifications on paper, big screen & performance (Without flash)- You must Go For Galaxy Ace. 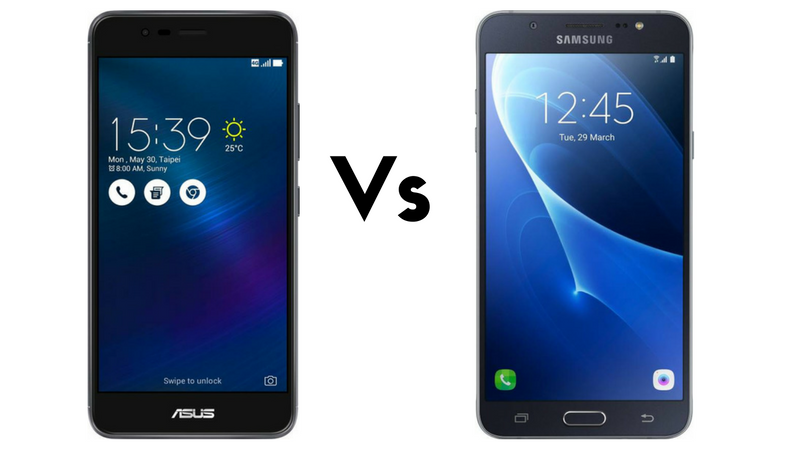 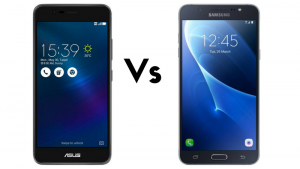 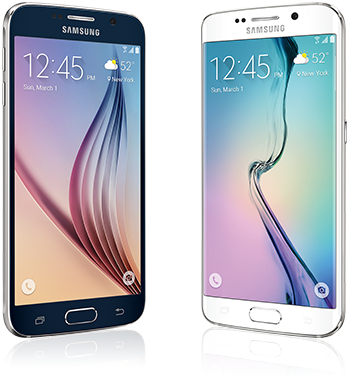 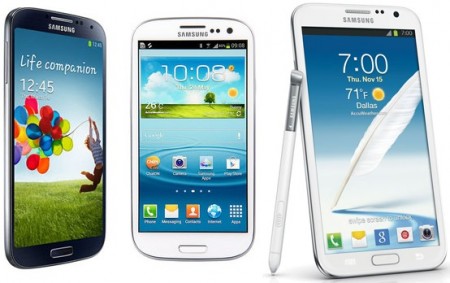 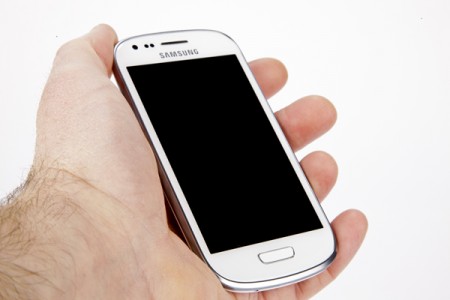 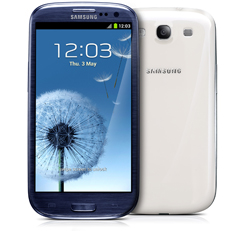