The 6 GB variant of the Zenfone Max Pro (M1) looks and feels the same as its other siblings. It has the same aesthetics, same display, same look, the same location of the ports, the same SoC and so on. So is there anything different in this variant other than the bumped up RAM? YES. There’s a lot going on with this Zenfone which clearly indicates where the new Zenfone series smartphones will be heading in terms of software and hardware. 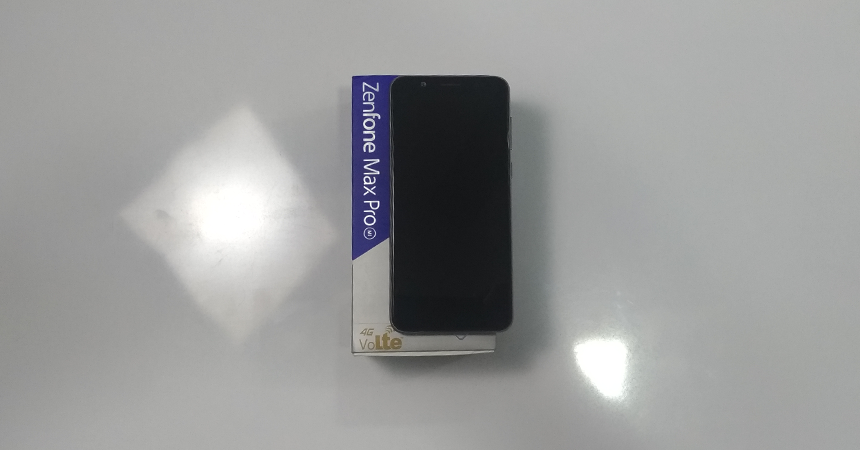 The Zenfone Max Pro M1 has Qualcomm Snapdragon 636 SoC with an integrated Adreno 506 GPU. It has a massive 6 GB RAM, 5000 mAh battery and 64 GB storage which can be expanded up to 2 TB via microSD card. It runs on Android Oreo 8.1 and Asus says that it will receive updates till Android Q.

The performance of this 6 GB variant is much better than the 3 GB variant we first reviewed. The difference in performance is significant while gaming but for day to day tasks, you won’t feel much of a difference. The heavier game title like PUBG, Asphalt series etc load quickly and run smoothly throughout the gaming session. The 6 GB RAM does make our gaming experience much better. 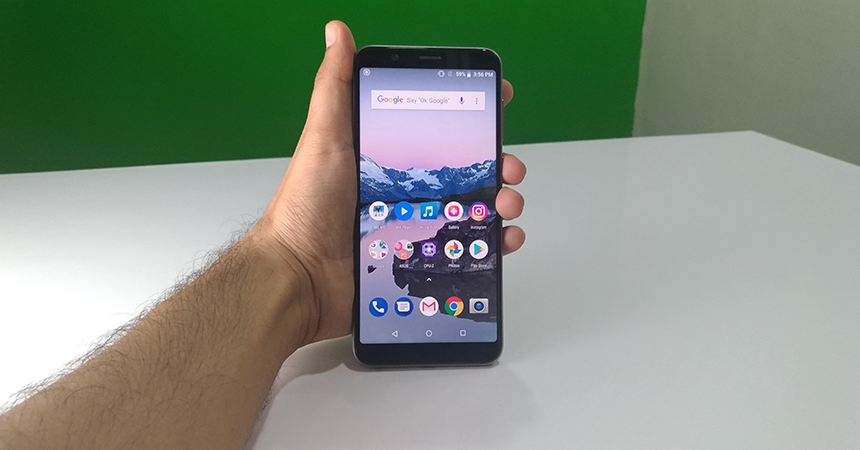 Much of the difference in this variant is in the ZenUI. For all the users who have used the older Zenfone smartphones, this phone has minimal bloatware. When we turned on the phone, for a minute we thought it ran on stock Android instead of ZenUI. 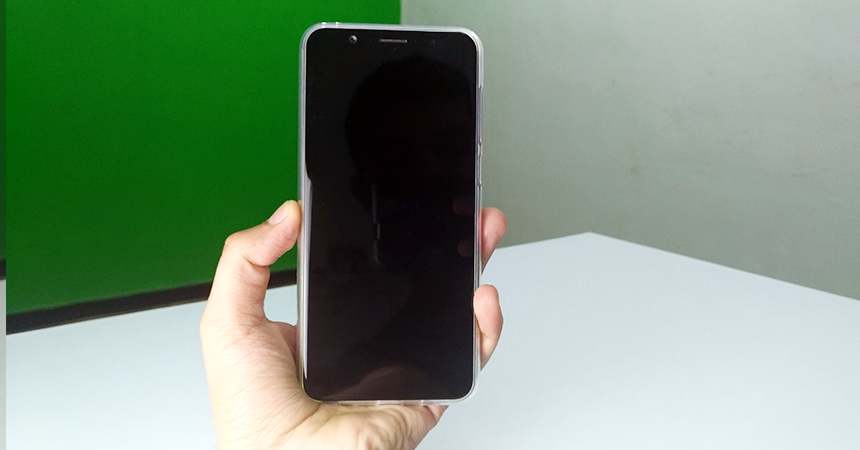 Apart from a couple of ZenUI apps like FM Radio and Sound recorder and some preinstalled apps like Facebook, Messenger, etc, there were no other apps on the phone. It didn’t even have a gallery app. Looks like Asus has finally responded to people’s wish for no bloatware at all. 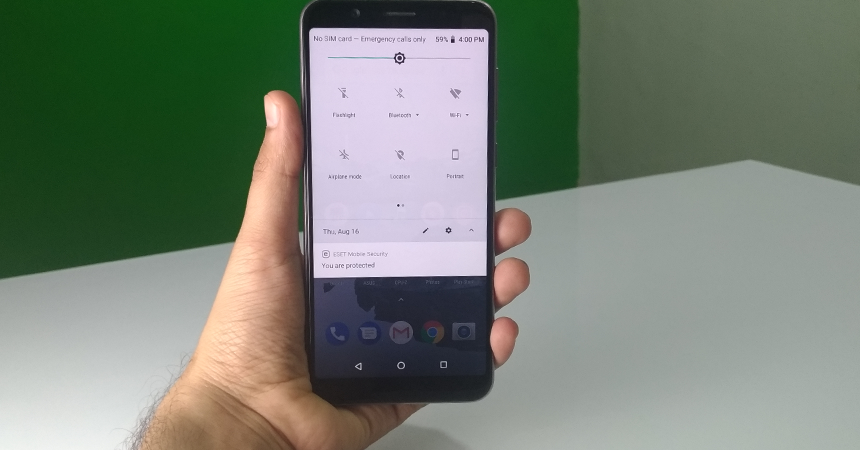 Asus has removed some of the apps which we personally loved as the Auto-start Manager, Mobile Manager, and Battery Saving Modes. These apps actually helped in making our smartphone experience better. I hope they bring back at least the Auto-start Manager as it didn’t allow unwanted apps to run in the background for no reason.

According to the trend in 2018, the Zenfone Max Pro M1 has small bezels (but no notch) and comes equipped with both Face recognition and Fingerprint sensor. The face recognition is a bit slow but does the job quite well. It doesn’t recognize you in dark and also if there’s more light coming from your background onto the camera. The fingerprint reader, on the other hand, is very fast and reliable.

As all the siblings have the same 5000 mAh battery, we thought the battery backup would be the same. But to our surprise, the 6 GB variant of the Zenfone Max Pro M1 performed slightly better than the others in this aspect. On continuous video loop, we got an extra half an hour of more battery backup compared to its less expensive siblings. 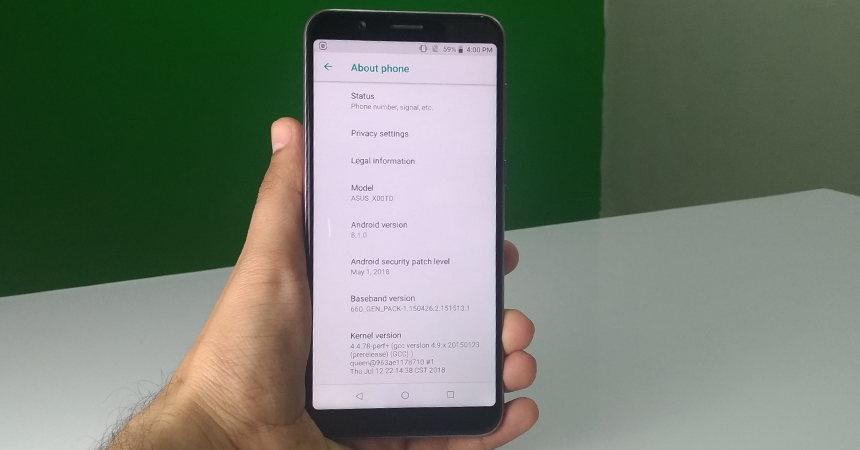 Also, on average daily usage, it lasted us for two days straight on a single charge with quite a bit of juice left at the end of the second day. The only downside, it has no fast charging, which means that it takes around two and half hours to get fully charged. But considering the size of the battery and the much longer battery backup, we can easily live with this.

Both the primary rear and front cameras have been bumped to 16 MP with f/2.0 apertures. This is evident when you look at the pictures after you click them. Both the front and rear cameras are accompanied with a LED flash. The cameras performed much better in low light conditions. 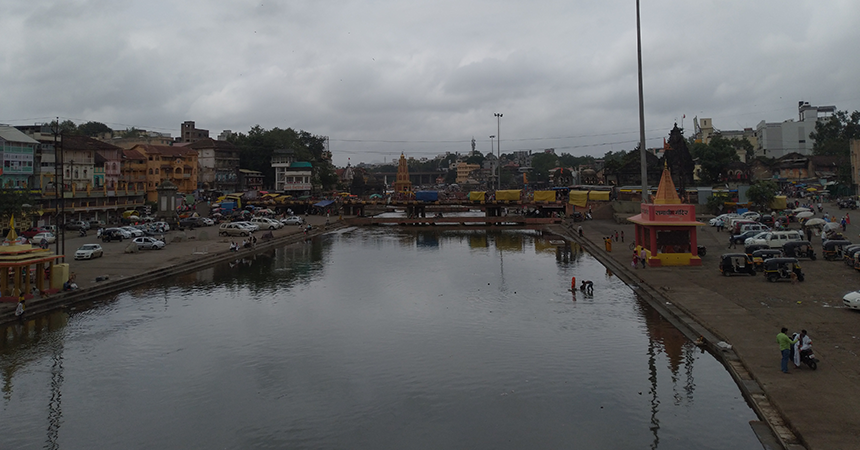 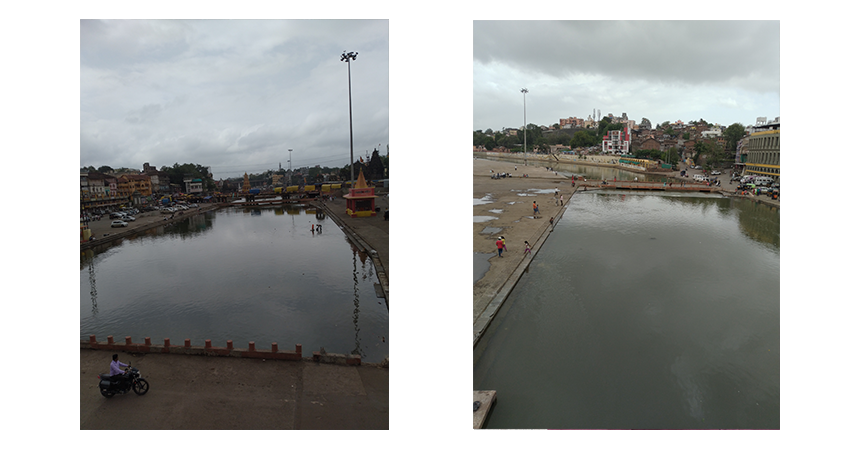 The images are much better and sharper than the less expensive variants but the camera still tends to oversaturate especially the green color. The color temperature is a bit too cold for our liking Selfies are sharper with more details being captured. The colors are vibrant and aren’t oversaturated. 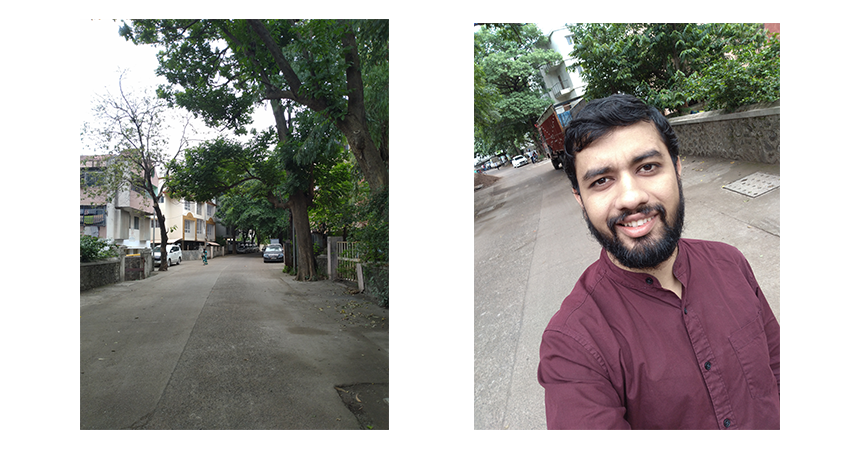 The camera app has got a lot of changes. Asus has got rid of all the different types of modes and made it less complicated. The app feels near stock. Only a few camera modes like night mode, HDR etc are included and the app is much easier to use. Also, there is no beautification mode which used to be the default mode on the selfie camera in the older Zenfones.

At INR 14,999, the Zenfone Max Pro M1 is a stellar smartphone. It has simply outperformed its Chinese competitors in the budget segment with sheer performance and amazing battery life and most importantly, close to the stock Android experience. The cameras have been improved but still lacks a bit in image quality. But this is something which can be improved further with a software update. 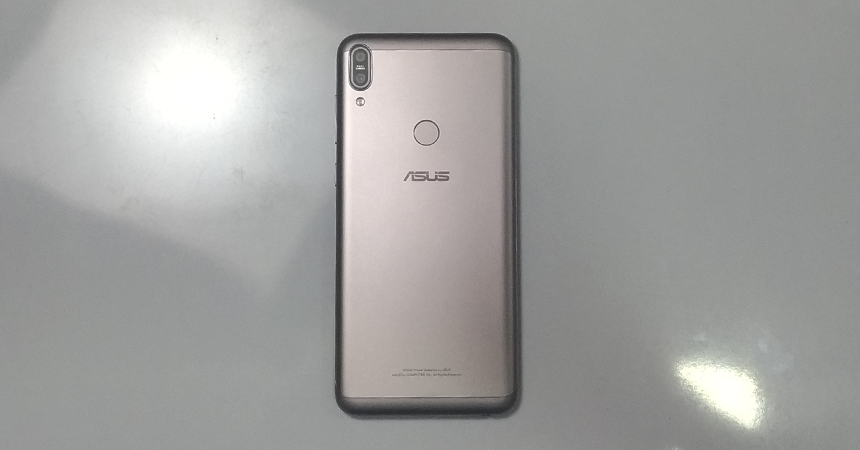 It has the same price of the 4 GB variant of the Xioami Redmi Note 5 Pro. But the Zenfone Max Pro M1 offers better battery and higher RAM. However, the Redmi Note 5 Pro has better rear and front cameras. Ever since the launch of the 3 GB and 4 GB variants of the Asus Zenfone Max Pro M1, sales have been too high for Asus to handle. Asus has been unable to meet this demand. This higher 6 GB RAM variant may get a similar or even better response from the buyers. Therefore, it needs to be seen how good will be the availability of this smartphone in the market. As of now, the Zenfone Max Pro M1 is arguably the best budget smartphone available in India in under INR 15,000 market segment.

Love exploring the latest technologies and share the best of 'em from my blog articles. At DigitalConqurer.com, I research on various new technologies, test smartphones and laptops, play games and write my experiences with these technologies. Connect with me on twitter @akshaybhosaleDC
Facebook Twitter Youtube
PrevPreviousKingston SSDNow UV400 120GB SSD Review – Best In Segment!
NextThings To Remember While Buying A Power BankNext