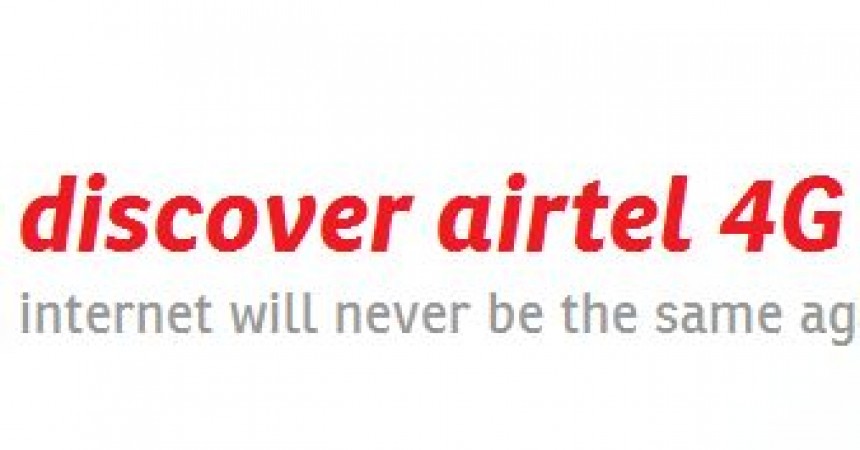 Airtel Bharti has now emerged out as the first cellular network in India to introduce India’s 1st 4G Services. They today have launched India 1st 4G service in Kolkata. In the row to bring global recognition to Indian Telecom technology, Airtel has launched the TD-LTE services, making India as the first country in the globe to successfully deploy the cutting edge technology. This has brought up India on the list of most advance telecom market and also has marked the inception of new era in the country’s telecom sector.

As of now, 4G service would be available in Kolkata which soon be expanded to other regions in India. Airtel had already bid for the BWA license spectrum in Punjab, Kolkata, Karnataka, Maharashtra (excluding Mumbai) circles.

Airtel is currently working on rolling out the 4G network in the circles other than Kolkata.

(This pricing is announced for Kolkata)

In case of Prepaid, the tax is included in MRP

In case of Post-paid , tax is over and above the MRP

Customers will get fabulous discount of Rs. 167/bill for 7 bills.

Customer will get money back for the value of 1 month rent, for the 1st 6 billing cycle on the Rs. 999 post-paid plan.

Customer will get money back for a value of 2 months’ rent over 1st 6 billing cycle.

To get more information on the Airtel 4G LTE plans, Device information & Compatibility, check out their official website –