If you’re curious about digital currencies and don’t have the first place to start, this brief explanation will be your guide. Understanding the basics of croup and how they operate should help educate whether it is an investment option for you.

The prevalence of digital currency and its effects on societies and the global economy can be seen by the drama around the news that FTX, a prominent cryptocurrency exchange, was run into the ground by its principal, Sam Bankman-Fried.

When Sam Bankman-Fried, or SBF, was apprehended in the Bahamas, the $30 billion exchange cap was a shell of itself.

And to date, there is no federal legislation on the calendar or even discussions about regulating the digital currency market.

To regulate the digital currency market would completely destroy the intent of the market.

Cryptocurrency is defined as one part of a decentralized financial market or DeFi for short. For people interested in crypto, one of the more favorable aspects is that the market is entirely free of regulations and central control.

More concisely, crypto is a digital currency designed to work through a medium for transactions through a computer network known as a blockchain.

The blockchain is the list of activity and validity of each transaction that users have to authenticate these transactions.

People that utilize digital currency will keep track of their transactions through distributed public ledgers, which record and verify all transactions between the two parties involved without the oversight of banks or governmental agencies.

In other words, people that favor DeFi have a little anti-governmental streak and prefer the freedom to operate without oversight.

Which is one way how the FTX debacle happened in the first place.

The benefit of digital currencies like crypto is that it allows two parties to dictate the terms and transfer ownership of the coins without having to pay fees or taxes on the transaction, such as with a fiat currency.

The US dollar is a prime example of a fiat currency. Its value is based upon the trust people have in the US government to pay its debts and control the total number of currencies allowed to circulate at any given time.

On the other hand, cryptocurrencies lack the oversight and controls of fiat currency. Instead of their value being established by governmental rules, DeFi currencies derive their values based on the availability of a coin and the public’s interest in acquiring that coin or token.

Digital currency is only valuable if it’s scarcity and demand. If a token or coin is readily available, it’s nearly worthless. However, Bitcoin is popular, so the price is the highest.

Investing in crypto, specifically in Bitcoin, provides investors with opportunities unique to DeFi. Being the flagbearer of crypto, Bitcoin has the highest price point toward buying and the most leverage in the market.

Since it is the most popular coin in crypto, Bitcoin is more widely accepted than any other coin, and due to its access to traditional transactions, its value will continue to rise.

Ethereum is another stable, established coin that shows potential outside of Bitcoin.

However, unlike Bitcoin, Ethereum is more popular with investors looking to trade digital currency rather than purchase physical items and has a more negligible impact on the overall market share in digital than Bitcoin.

NFTs are like crypto but version 2.0. With crypto, people can buy and sell percentages of a coin, but NFTs are unique and irreplaceable. They are one of a kind, regardless of how many similar ones are created.

When people use NFTs, they assign ownership through smart contracts, temporary agreements between the two parties. When the transactions conclude, the smart contract terminates, and ownership is transferred to the new party.

The exclusivity of crypto and direct person-to-person transaction is favored by more and more people. The ease with which people can conduct business with crypto and digital currencies, in general, is what makes them so popular.

Digital currencies, by their nature, don’t like regulatory efforts, and even in light of the shocking FTX debacle, there’s little governmental oversight on the horizon. That means that if you’re curious about investing in crypto or other digital currencies, there are greater risks of exploitation if you don’t know what you’re doing. 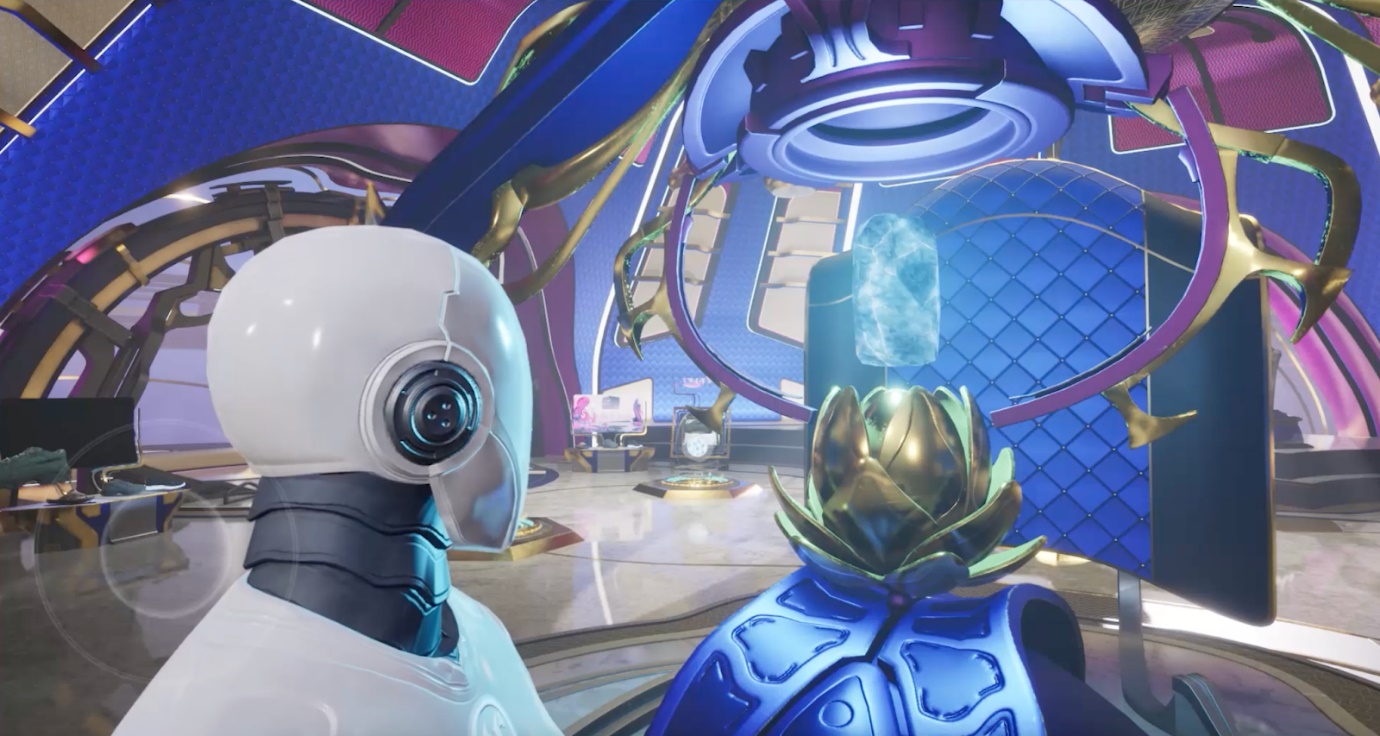 Tech and gaming blogger since 2009. I spend my day exploring what's new tech and its impact on our day-to-day lives. From smartphones to electric cars, AI to EdTech, Business Tech to Gaming Hardware and beyond ... I write news, guides, and reviews on Digital Conqueror.
Facebook Twitter Youtube
PrevPreviousGambling and Crypto: Here’s What You Need to Know
NextHow To Do Voice Change on TikTokNext How to Gamble with Bitcoin (Easy Guide)