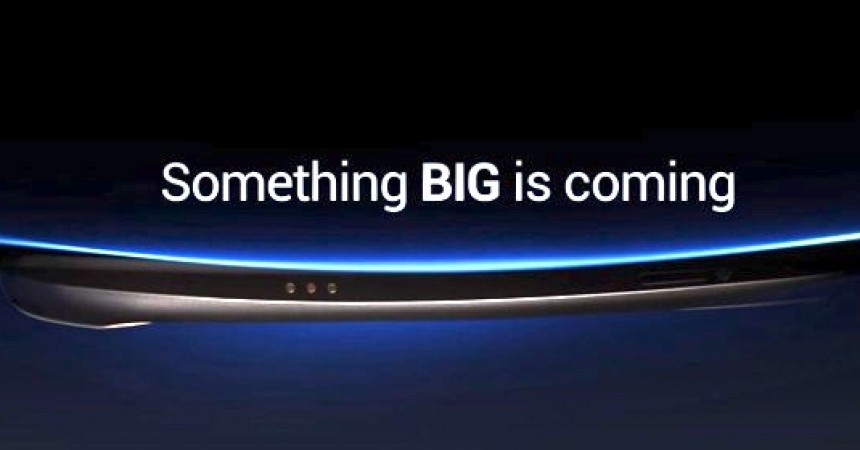 Nexus Prime could be the Samsung’s thing for competing with iPhone 4S over-hyped launch. Well. it’s quite not sure yet but Samsung have come up with a promotional video letting consumers know – something BIG is coming up !

It’s hardly a day passed with iPhone 4S launch by Apple’s new CEO Tim Cook and Samsung not at all want you to lose the tempo from this advertisement as the same BIG Thing is coming up just after 5 days. They are hosting big event in San Diego on October 11, and reminded us about the new phone launching same day.

Sporting a curved form factor which is not likely similar to the squared shaped Galaxy S II &  comes with a three pin dock connector and power button along the side of the phone.

As Samsung have already revealed  a handset having monstrous a 4.65-inch Super AMOLED screen of 1280 x 720 resolution, named the Galaxy S II HD LTE (Which have around similar specification to Nexus Prime), It could be possibly the most powerful android smart phone yet.

The promotional Samsung Video comes with  Google and Samsung logos, which clues us about this phone could be ‘The Nexus Prime.’  The announcements will be all done on the event after few days & I guess we have to just wait for the next big iPhone 4S competitor to show up. Another good news would be this phone is coming up with the latest Android Ice Cream Sandwich Update, giving you the most advanced Operating system with loads of apps in its market.