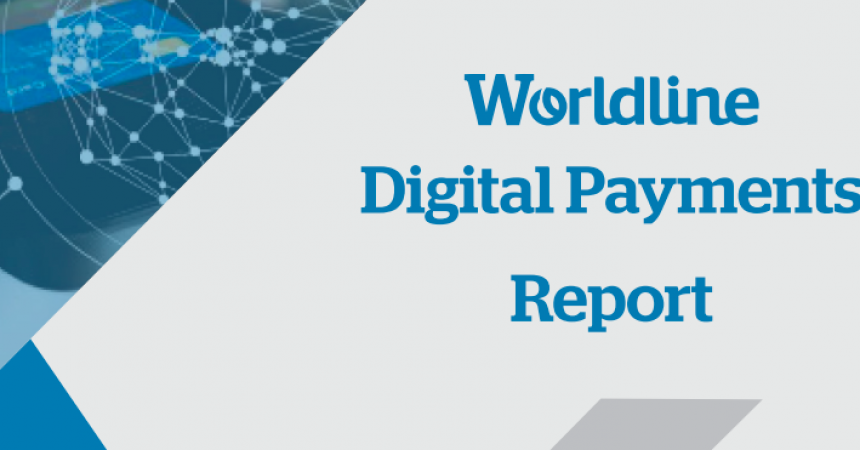 Worldline India is proud to present “Digital Payments Report”; an in-depth analysis of payment trends across traditional channels like debit and credit cards and new payment methods like mobile-based payments, e-wallets etc for the year 2018. The report also analyses the consumer spending pattern across all categories based on the transactions facilitated by Worldline India. In addition, report also analysed the payments landscape in China as well as on how UPI 2.0 will lead to the development of a new ecosystem.

The states and cities with the highest number of transactions are:

Deepak Chandnani, Managing Director, Worldline South Asia & Middle East expressed, “It is heartening to see that Indian consumers are switching to non-cash methods for making payments and we at Worldline have a front-row seat to these fast paced changes. While innovative payments services providing convenient payment products have been successful in transforming the way we make payments today, the biggest change undeniably is that it is now ‘normal’ for people to make digital payments and for small merchants to accept them – this is what is making the digital payments revolution in India sustainable.”

4 Kinds of Automation That Have Changed Industry

Zoutons Diwali Bonanza: Get Upto  50% off Across Major Categories

How to Write Email Campaigns that Boost Ecommerce Sales

Cryptocurrency Tech Could Disrupt Medicine, Housing and More: Here’s How

7 Industries VR is Set to Revolutionize