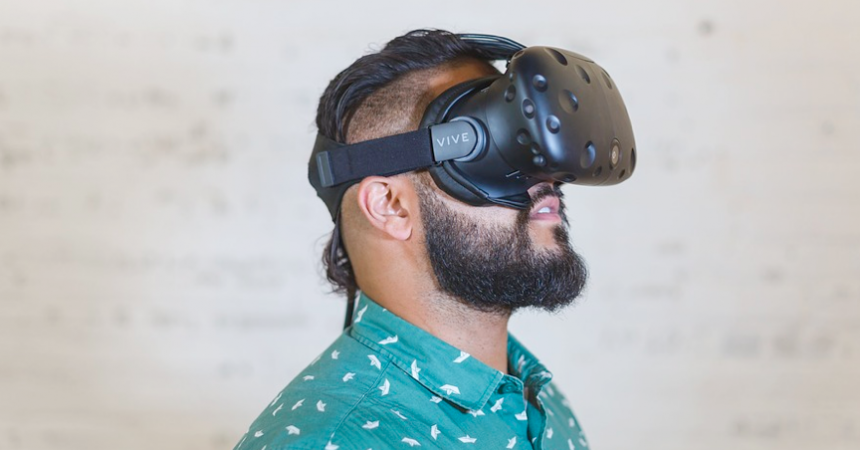 Technology is revolutionising every segment of the industry and one of the major sectors being disrupted is entertainment. It does not come as a surprise because, with the growing economic stature of the population, people are willing to shell out big money for immersive and impressive experiences in the entertainment sector. While the concept of technological enhancement in the industry is well-known, with several Indian post-production services applying video editing, recording, colour corrections and grading, visual effects and 2D-to-3D conversion techniques, new trends are emerging in the segment.

Here are some of the major technological game changers which are altering the way people perceive entertainment:

A technology which came up in the projection mapping space, spatial video design was used in the 1969 debut of the Haunted Mansion ride in Disneyland. The technology has created amazing visuals globally and is now capturing the entertainment segment. This innovative video-mapping technique creates magnificent content which can be streamed across surfaces and is expected to change the way visuals are presented. Enterprises providing the technology are Spatial Cinematics and Spatial Corp which create products and platforms centred around the concept.

Technology has ensured that the viewer gets entranced by the media they are experiencing through the application of large-scale visualisation techniques. Depicting a completely new approach to visualisation, truly seamless LCD video walls are redesigning and optimizing every component of the viewing experience. Global technology major Barco’s UniSee, an LCD video wall featuring bezel-less design, makes the inter-tile gap almost imperceptible. The technology makes spreading content over multiple tiles without the interruption of a disturbing black border possible. Sense X, the automatic, continuous and real-time colour and brightness calibration system, ensures that the complete wall gives a perfectly balanced image at all times. Further, to ensure the smallest possible gap without damaging the panels’ edges, Barco has created the UniSee Mount – a radically innovative mounting structure that uses the power of gravity to perfectly and automatically align panels – and keep them in place over time.

Defined as a three-dimensional environment that a person can experience and interact with through the specialised use of technology, virtual reality is becoming very popular in gaming and other segments of entertainment. Companies such as Facebook’s Oculus, Sony, HTC Vive and Plutomen Technologies are among the frontrunners in developing the technology and bringing it to the audience.

Entertainment is a huge industry because it brings people together in an enjoyable environment and also helps relieve the ever-present stress. A report mentions that Indian media and entertainment industry witnessed a growth of 10.9% CAGR from FY17-18. Further, estimates say the CAGR is likely to grow by 13.10% and reach INR 2,660 bln by FY23 from INR 1,436 bln in FY18. The addition of such innovative technology ensures that the segment is being enhanced consistently.

CleanMyMac X - All in One Maintenance for macOS Catalina

What are Secret Spy Apps for your Android Phone?

What Should You Do to Launch a Tech Business?

China Prototype Manufacturing: Everything You Should Know