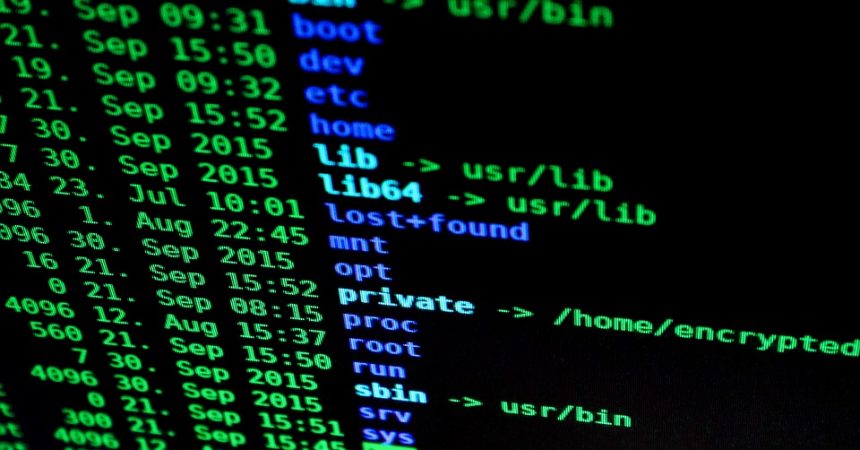 With all that has been going on in the world of cyber security, including large scale security breaches that have had quite a devastating and distressful impact on big brands and consumers alike, it is slowly becoming quite obvious that automated security incident response has become extremely critical in the world IT infrastructure. The entire concept of Automated incident response, and the associated solutions seem to be easy enough, where IT professionals can be made more vigilant when it comes to managing threat alerts so as to avoid cyber threat at the very first instance. But it only sounds easy – the entire concept is quite challenging while adaptation.

Many cyber security breaches occur because of the way companies use malware detection technology for threat analysis and detection. Malware detection software do their jobs of detecting memory scrapping codes generated by harmful malware programs, but the main problem that occurs in using such tools is that IT professionals of various companies work with only detecting the threat rather than working to prevent it. So, to avoid such a messy situation, the IT professionals had to work in manual mode to remove the malware, once detected. But manual detection and removal is time-consuming and inefficient, which has often led to the loss of sensitive information.

So, the main question that most people ask is, why companies do not use the malware software as they were meant to be used? Were the software programs inefficient? Or do the IT professionals not know how to use the programs? Let us judge the truth of the matter.

The truth here is that using these programs manually is not really an easy task, as we have already said earlier. Malware programs, having a specific or limited nature, often are in the habit of generating false positive, non critical or inaccurate alerts. This is the very reason certain IT professionals have a tendency to view alerts either from the view point of detecting them, or resolving them – the two activities never take place together.

In case IT professionals only work from the view point of detecting the threats, conducting such investigations becomes an impossibility. The analysis of threats in this aspect takes up a lot of time, along with expertise and resources. Now, in case the same IT professionals go for the resolution aspect, they do so because they are afraid that the threat alert might turn out to be a false positive, which can be depressing. In such a case, IT professionals wait for other threat alerts in order to substantiate the actual problem before any action can be taken.

NU Emerges as a Centre of Excellence for Data Sciences

Industries Being Revolutionized by Tech