Is it Possible to Create New Hardware as a Hobby? | Digital Conqueror

Is it Possible to Create New Hardware as a Hobby?

Let’s now look at the possibilities.

A Raspberry Pi is a simplistic computer that’s basic and usable for hobbyists. It can get storage from an SD card instead of using a hard drive, power from a USB connection, and connect to an old TV set via a HDMI port for the display.

This tiny computer can be put to many different uses. While the circuit board isn’t created by the user, they can still get creative in other ways. A Raspberry Pi can become a media hub, a gaming PC for older games, as a basic PC or to create a security system. It’s also possible to program the Pi using C language to create new ways for it to function too. 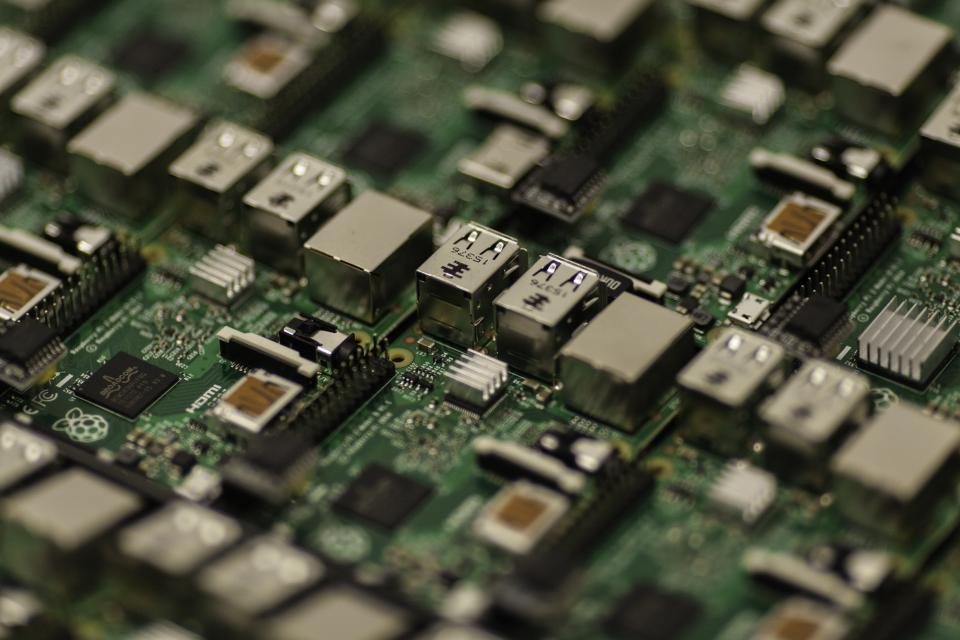 Printed Circuit Boards Are Next Level

The next level up is to get into electronic design, which puts you at the ground level of creation in this field. A printed circuit board (or PCB) is the way to do this. PCBs are now included inside smartphones, printers, remote controls and numerous other tech gadgets. Indeed, they’re far more widely used than you might realize.

Design a Small Circuit Board of Your Own

The design of a PCB is different to its manufacture. There are components to fit to a board and the traces to complete, so it’s not straightforward to produce them.

You can learn to design a PCB to have it perform the exact functions that you wish. Then a manufacturer would take that design and turn it into a finished PCB. It’s a fun, iterative process with multiple versions being created until achieving what you feel is the perfect PCB. As such, it’s intellectually challenging, which holds considerable appeal.

It’s possible to use a CAD program or an online cloud design tool like Upverter to create a PCB on your own. The cloud version is more intuitive and user-friendly. These types of online CAD tools work directly in the browser meaning they can be accessed from a mobile device or PC using Window, Mac or Linux without any difficulty. Also, the 3D visualization feature is particularly helpful to see how the finished PCB will look after production and removes any guesswork from the equation too.

If you enjoy producing new electronics or being creative in your spare time, try your hand at PCBs soon.

How To Start Your Own Engineering Company

Virtually Real: 3 Ways We Use Technology to Enhance the World Around Us

Microcontrollers Explained – Why Your PC Couldn’t Do Without One

How to Draw Radius Circles on a Google Map