Governments are Harnessing Technology to Fight Against the Pandemic. Could this Threaten Human Rights?

Last year, the entire world witnessed perhaps the most rapid digital transformation of the past decades. For starters, remote working capabilities saw a major boost, convincing even the most sceptical ones that you can, in fact, work productively despite not being in an office. By forcing businesses and individuals to adapt to a new normal, it was proven that, by following the right approach and deploying the right tools, traditional workplace boundaries can be broken.

Another aspect technology helped tackle during the COVID-19 pandemic is citizen response, which became more important than ever. Having little to no alternative to understand what there is to be done in times like this, citizens are turning to local authorities to guide them. To track how citizens understand and respond to the information provided by governmental bodies, municipalities have turned to tech companies for help. This saw an increase in demand for tools that help with gathering and analyzing data and identifying the best outreach methods that will ensure information travels to the everyday citizen as fast and as accurate as possible.

They say resilience is the mother of evolution, so it comes as no surprise that governments have started looking for every bit of help they can get in order to tackle an issue that took the entire world by surprise. Besides applications that help communicate information to people, authorities have also turned to solutions that make others question their impact on human rights – COVID-19 tracing and surveillance apps.

While many understand the need for such apps and no one dares to question the indispensable role technology has had on our everyday lives, some can’t help but wonder:

Could these tracking, tracing, and surveillance technologies become a threat to human rights? And, even more so, could this give restrictive governments a way to monitor citizens’ lives to a greater extent than they did before?

There are many use cases for these tracing and tracking apps that governments have started bringing forward, but most of them focus on two major aspects: tracing infected people and assessing the user’s risk of catching the virus.

In April last year, Google and Apple announced their joint collaboration to help governments and software developers craft tools that help monitor the spread of the virus. They launched official draft documentation based on an open-source protocol developed by a group of European academics and technologists, which uses Bluetooth technology to track exposure to COVID-19.

Both Google and Apple pledged they did this to ensure user privacy and security is protected and implemented a set of rules for those wanting to develop contact tracing apps. These apps will only be approved on their stores if they are developed by a governmental body or agent, are voluntarily installed, and don’t collect location data. What’s more, it is required that the data these apps do collect be kept away from centralized databases.

These efforts are impressive, but…

What Can Go Wrong?

Even though the fact that these companies were able to enforce these rules shows just how much power big tech companies have, the terms they have set are, in theory, very fair. However, not all governments are taking these aspects into account.

Since the pandemic started, stringent governments have started rolling out extensive surveillance apps that monitor people’s movements and have presented them as methods to stop the virus from spreading. In China, for example, the government launched an app that uses algorithms to asses the risk of contagion and restrict user movements. Russia was quick to launch a social monitoring tracking app as well.

Bahrain is another nation that decided to launch a mandatory app for people that are placed in self-isolation and quarantine. The app sends information about the user’s location to a government server, and it also alerts them if the user strays too far from their phone.

Regardless if governments choose to use the tools provided by Apple and Google or decide to go down another road, all of these tracing apps raise questions about privacy, security, and human rights altogether. Some of these apps require users to grant access to contact lists, location, or IP address, which can become concerning.

TechRobot points out another concerning aspect: how these apps store data. If they use a centralized storage system, user data gets uploaded to a central server where health authorities can have access to it. If the app uses a decentralized system, data is stored on the user’s phone, and only small amounts of information get uploaded into a central server. While the second option offers more privacy, it is not as helpful for healthcare organizations.

Could This Also Lead to A Digital Divide?

Besides the privacy and security aspect, these apps raise other concerns and prove both big tech companies and governments have a hard time understanding how marginalized groups interact with technology.

Mobile tracking works just fine for someone that owns a phone, but what happens to people that share the same phone or don’t have constant access to a network connection? They will never be able to fully harness the benefits of such technology, even if privacy concerns were not in question.

Relying on technology as much as governments seem to do right now could exacerbate the impact of a very polarized digital divide. In the United Kingdom, for example, there are 5.3 million adults labeled as internet non-users. Most of these people come from low-income backgrounds, are part of ethnic minorities, or their age prevents them from understanding technology properly. Still, the government is requiring people to apply for Universal Credit (social security payment) online, leaving very few options to do so offline.

No one can deny the value of technology, but it is important for governments to ask the following question before pouring money into their digital infrastructure: When does technology really add value and who gets to benefit from it? 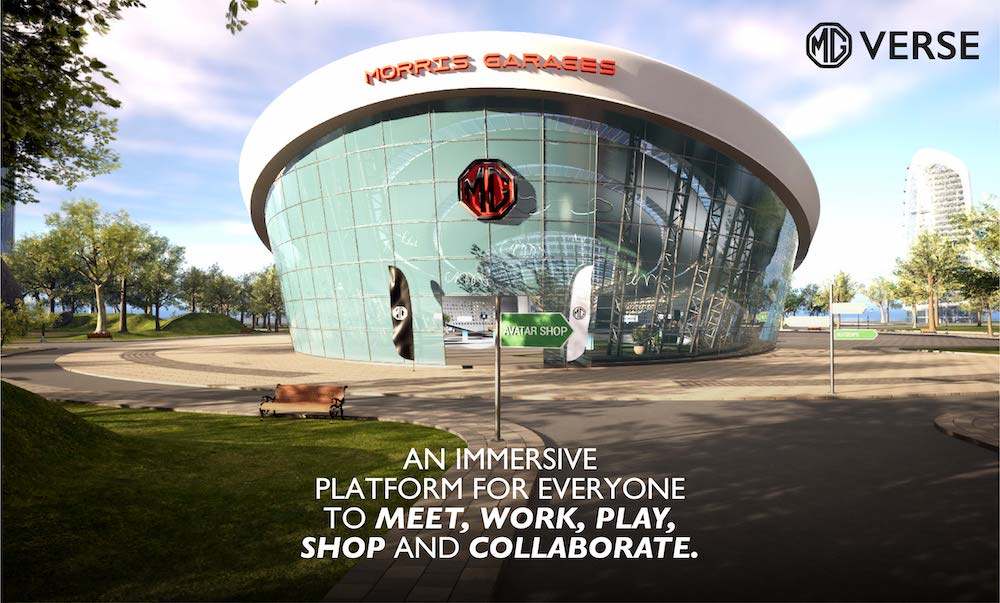 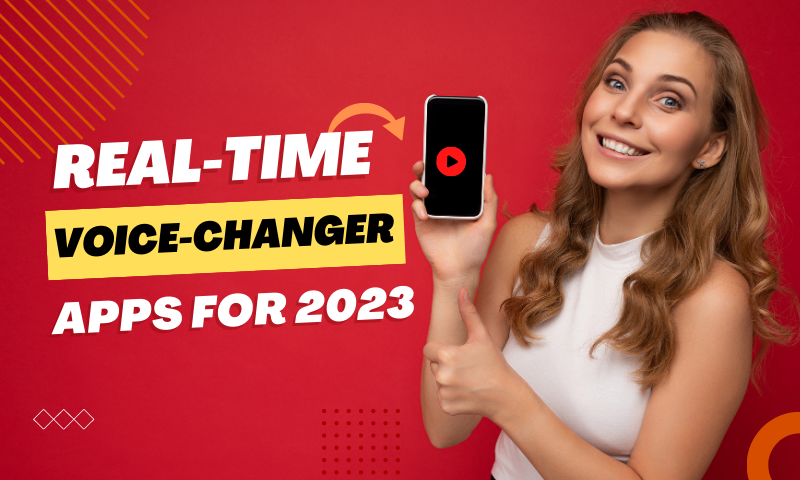 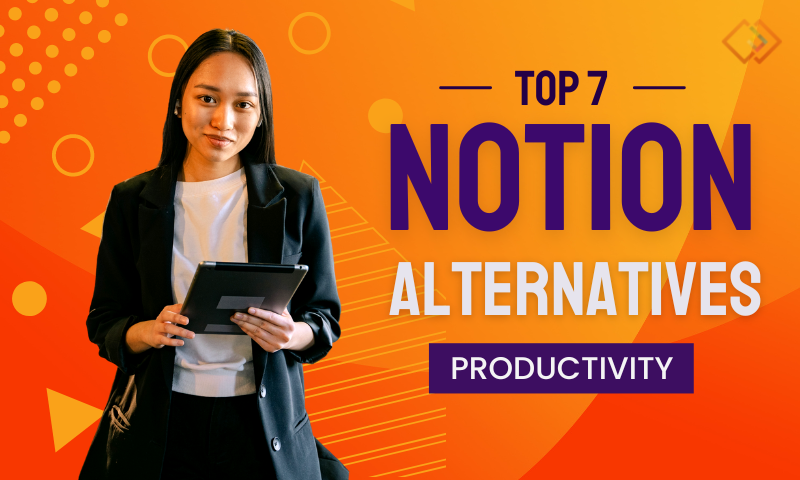 Tech and gaming blogger since 2009. I spend my day exploring what's new tech and its impact on our day-to-day lives. From smartphones to electric cars, AI to EdTech, Business Tech to Gaming Hardware and beyond ... I write news, guides, and reviews on Digital Conqueror.
Facebook Twitter Youtube
PrevPreviousAgro2o Launches Smart Gardens with Combines Nature and Technology
NextWhat is VPN, and Why You Should Use it in IndiaNext 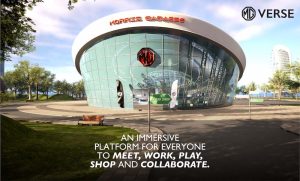 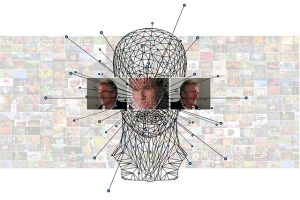 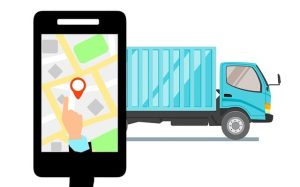 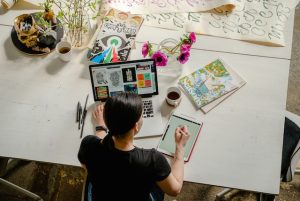