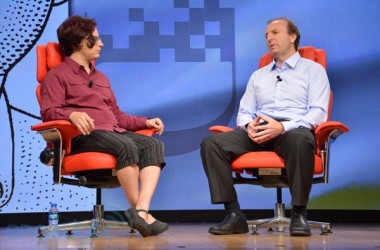 According to AllThingsD, Microsoft has decided to replace their Windows phone head.  Its looking that Terry Myerson is going to take over some of Lees responsibilities.  He will not take the title for now though.  In a memo reported by AllThingsD Ballmer announced that Lees would be taking on a new position