Why Using RAID Is A Good Idea | Digital Conqueror 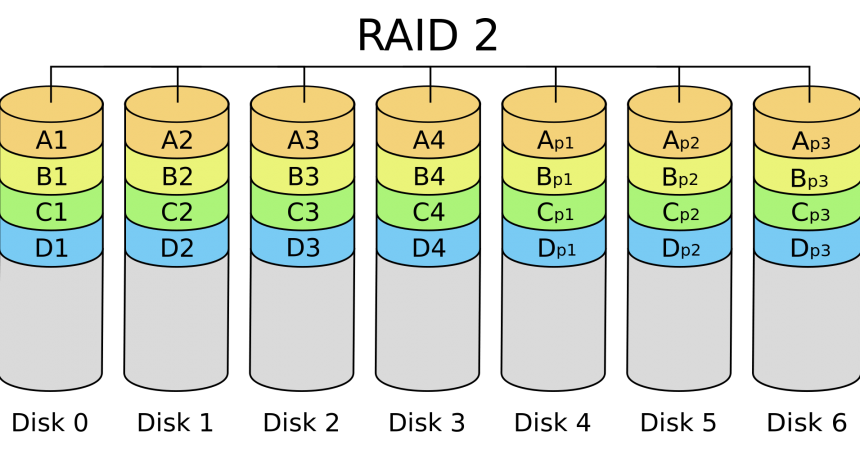 Why Using RAID Is A Good Idea

Few people outside of the tech industry really understand what RAID systems are – let alone their benefits. However for anyone who is storing important data on their hard drives, using RAID drives is actually a very good idea that comes with some very tangible benefits.

In the simplest possible terms, RAID drives provide you with redundancy by essentially storing the same data in more than one location or drive. As such if there are any issues with the original data, there is a backup copy that can replace it seamlessly. While it is true that there are other ways to backup data, RAID drives will do so automatically and without having to go through a lengthy restoration process.

The exact manner in which RAID drives provide redundancy differs based on the ‘level’ of the raid. Typically RAID 0 is used to describe typical hard drives with no redundancy whatsoever, whereas RAID 1 mirrors the data exactly. Other levels of raids (such as 5 or 6) use different types of ‘striping’ and ‘parity’ – which provides different degrees of redundancy.

It is worth noting that although there is redundancy and all types of RAID storage above 0 will protect you from a single disk failing – if more than one disk fails that could affect your storage. Fortunately there are RAID recovery options that you can pursue, even in that case.

The ‘striping’ used in RAID systems allows for better performance levels as it is optimized to get the most out of configurations involving multiple hard disks. Essentially data will be divided across multiple hard drives in ‘blocks’ and so writing or reading that data can be performed more efficiently.

As you can imagine, the RAID 0 configuration offers the best performance because of its lack of redundancy, whereas RAID 1 actually does not help performance levels at all because the data is mirrored. Because of that RAID 5 and RAID 6 are more popular options as they provide fast read speeds, but slower write speeds while still having some degree of redundancy.

On top of those benefits, it is worth noting that RAID storage is often cost-effective in many cases too. Considering you will be able to improve your performance levels and gain redundancy for your data it really won’t cost you as much as you imagine – though the exact price will vary depending on the setup and type of RAID that is being used.

All said and done it should be clear now why using RAID is a good idea. Considering how often most people nowadays store photos, documents and other types of important data, having an automated form of redundancy is definitely a good idea. The only question that you should be asking yourself is: What type of RAID do you need?

5 Degree Programs That Use Innovative Technology

The Best Smart Home Devices of 2016

INDIBET Announces Charitable Donation of $10,000 to Support the Ministry of Education in St Lucia

How to Find the Best Channel for WiFi

ATechnos Announces Strategic Partnership with US Based Megh Computing