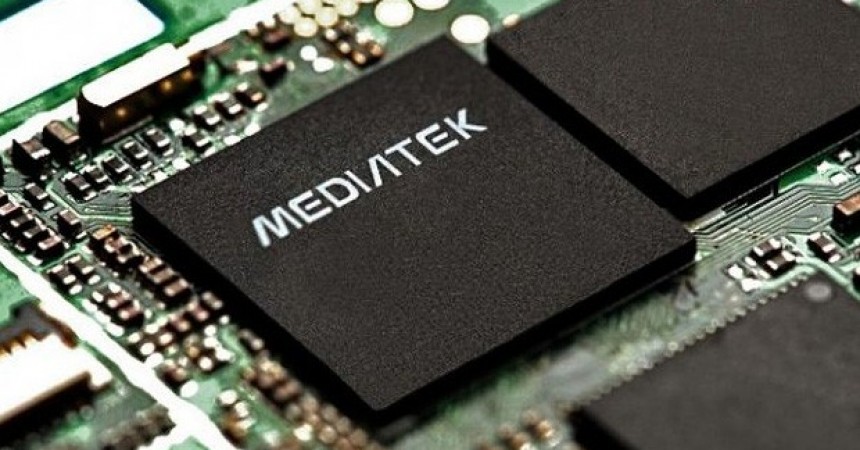 The Taiwanese mobile processor manufacturer MediaTek has unveiled a new 64-Bit part called MT6732 which also supports LTE for expanding its LTE lineup. MediaTek is at the heart of may budget manufacturer’s smartphones like Micromax’s Canvas series, Karbonn devices. Most of the flagship models of these companies are running on dual-core or quad core processors from MediaTek, and even though 4G is not getting much interests from consumers due to low availability, These manufacturers can now offer LTE support through upcoming devices in future.

MT6732 is not rolling out commercially just now, as official launch can only be seen in Q3 of year 2014.  This chip is based on ARM’s new Cortex A53, that has four cores of clock speed  1.5GHz each of 64-Bit architecture. This chip also integrates high performance Mali-T760 graphics, with Open GL ES 3.0 and OpenCL 1.2 support, which are quite impressive upgrades for people interested in gaming and graphics.

You can easily guess that devices running this chip will asily handle 1080p, 30FPS video playback and recording via the H.265 video codec as well as native support to the H.264 codec. This chip will be capable of supporting 13MP camera with integrated signal processor and will also support new age features that show off’s performance like – Picture-in-Picture (PIP), Video in Video (VIV), and Video Face Beautifier. Not to mention that this will quite efficiently supports MediaTek’s  proprietary technologies like ClearMotion and MiraVision as well.

Jeffrey Ju, General Manager of the MediaTek Smartphone Business Unit said ,””Following the launch of the world’s first 4G LTE Octa-core smartphone SOC – MT6595 – earlier this month, we are quickly expanding our LTE offering across a range of performance points to meet the growing demand for smartphone devices across all markets. The MT6732 provides excellent performance and a very comprehensive feature set.”

In the similar market where Qualcomm is targeting mid-range smartphone segment with Snapdragon 610 or 615, and even the Nvidia Tegra 4i, MEdiatek’s new processor is highly intended for the similar consumer segment.

As every other chip manufacturer is trying to keep up with Apple’s 64 bit architecture, MediaTek has definitely played well by attracting more smartphone manufacturer that needed LTE support & HD playback in similar architecture.

Next Generation Core i7 & Athlon 2 Processors

Core i7 Video Review By Hothardware.com

i7 Features Which Makes It Fastest Processor