“Manappuram Miss Asia”, the first ever pan Asia beauty pageant by Pegasus, was held at Le Meridien, Kochi yesterday. The pageant aims to bring out the inherent talents of young women in Asia and provide them with a platform to launch themselves into coveted careers in fashion, film, advertising and glamour. Ms. Kanika Kapur was crowned Miss Asia 2015 by Mr. Nandakumar, MD & CEO at Manappuram Finance Limited. Ms. Alfe Marie Nathanile from Philippines and Ms. Jeyla Guliyeva from Azerbaijan were crowned as the first and second runners up respectively by Mrs. Sushama Nandakumar.

The event featured three sequences; the national costume round, theme round and Black and White Gown. Miss South India, Miss Queen of India and Miss Asia are the only beauty pageants in India which do not feature a bikini or similar rounds.

The profits generated from the event would be used for the “100 Life Challenge” mission of Mr. Ajith Ravi which aims at saving the lives of 100 needy people by enabling critical heart surgeries for them.

Tech and gaming blogger since 2009. I spend my day exploring what's new tech and its impact on our day-to-day lives. From smartphones to electric cars, AI to EdTech, Business Tech to Gaming Hardware and beyond ... I write news, guides, and reviews on Digital Conqueror.
Facebook Twitter Youtube
PrevPreviousOxigen Wallet Enters Into A Strategic alliance with India’s Biggest Multiplex Chain PVR
NextAditya Birla Group Launches Abof.com– All About Fashion, A One-stop Online Portal For Fashion ProductsNext 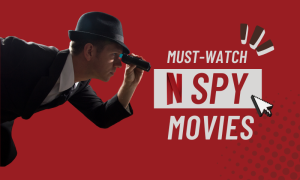 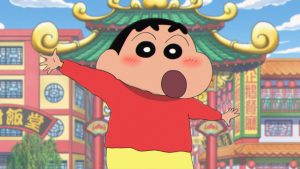 10 Latest Shinchan Movies You Must Watch