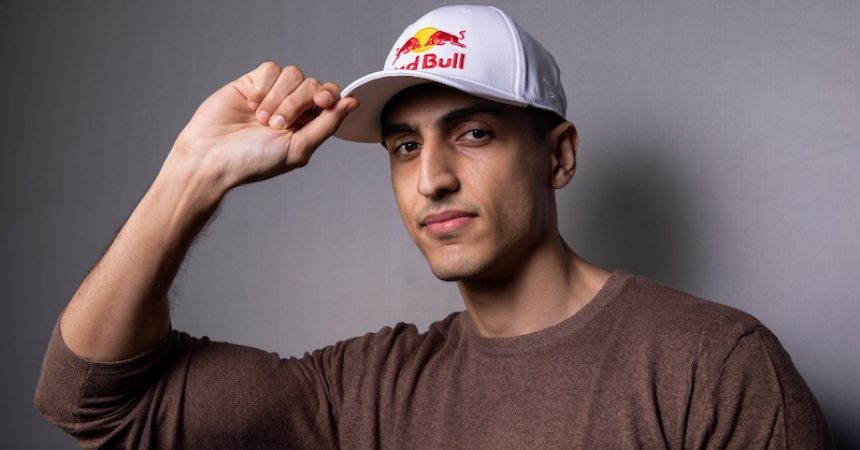 India, 6th April 2020: Ankit Panth has been one of India’s most popular gaming athletes for over a decade. Going by the screen name ‘V3nom’, Ankit and his friends of Team Brutality have steadily climbed up the rungs of the Counter-Strike scene. While he has faced some tough opponents in the professional gaming space, he also makes it a point to engage with people who love gaming but not be following it as a career option. Ankit Panth, India’s first Red Bull Athlete in gaming, regularly streams his casual games, meets with fans at conventions, and shares tips with those who want to get better at Counter-Strike: Global Offensive. While doing so, he has rubbed shoulders with many capable casual gamers and found them to be a good match. Similarly, he was able to watch the matches of one of India’s most promising cricket sensations, Riyan Parag.

Going by ‘V1be’ on screen, Riyan has been an avid gamer and cites it as one of three things he can’t live without (alongside cricket and his family). On seeing that Riyan is just as skilled with the mouse and keyboard as he is with bat and ball, Ankit was supremely impressed and decided to challenge him to a face-off called CS:GO Frag Out.

Some of Ankit and Riyan’s best friends will be part of their five-a-side teams, include members of team Brutality. Ankit will also be picking two fans to be part of the teams so stay tuned to his social media accounts to stand a chance to be selected.

The matches will be streamed live on Ankit’s YouTube channel so subscribe and tune in on 12th April at 6pm to watch the exciting match up as Team V3nom takes on Team V1be.

Salaries of Analytics Professionals Grew by 14.3 Percent Since Last Year