The first episode released on September 9 has crossed 1.5 lacs views

India’s first poker-reality show is back for Season 2.  The Player Hunt Season 2 which released its first episode on Rannvijay Singha’s YouTube channel on September 9 has already crossed 1. 5 lacs views .  Hosted by Rannvijay Singha and Harman Singha, this show is a first of its kind in India where selected players compete on the poker felts and players can watch exciting poker hands unfold before their eyes.

There will be a total of seven episodes to watch out for with one episode releasing each week with the grand finale on October 14, 2022. Viewers get to watch some of the top Indian poker pros compete and have unhindered access to the action on the table.

The much-awaited Season 2 has already garnered a lot of interest and excitement in the poker-based gaming community with the number of views increasing every day. As a reality-show concept, The Player Hunt has become an instant hit with the audience, bringing unassuming poker-players to stardom. It has become the most watched reality show for desi-poker-lovers the world over. 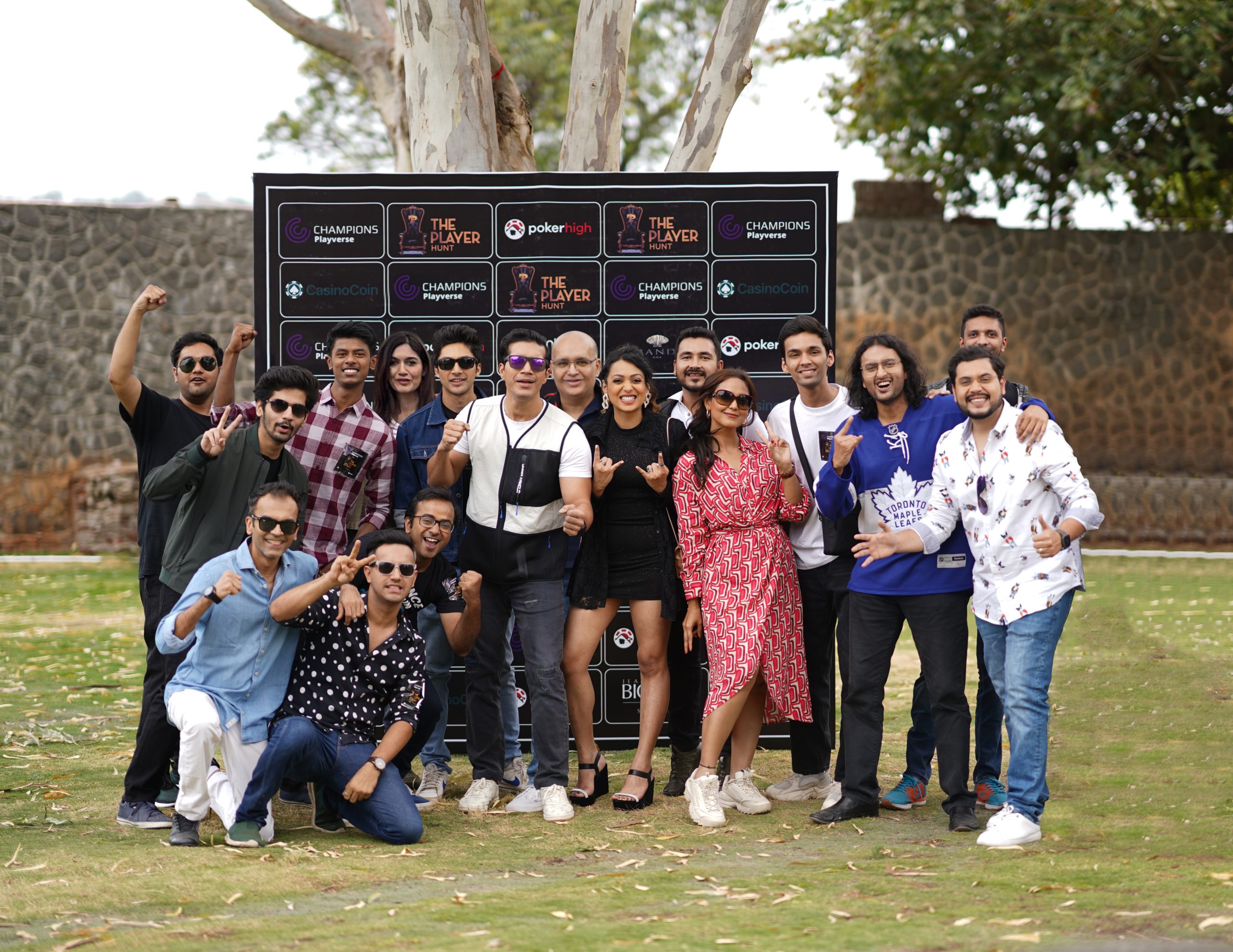 Hosted by celebrity VJ and actor Rannvijay Singha, said, “The second season of The Player Hunt is bigger, better, and we are so thrilled with the response our first episode has received. The fun is only going to increase with each episode and stay tuned and watch the magic unfold in the remaining six episodes with the grand finale releasing on October 14, 2022.”

Speaking on the release of the show, Gaurav Gaggar, founder of Adda 52, said, ” The audience gave The player Hunt season one so much love and we are so overwhelmed with the response to season 2 . It’s a great opportunity to improve your poker playing abilities.” 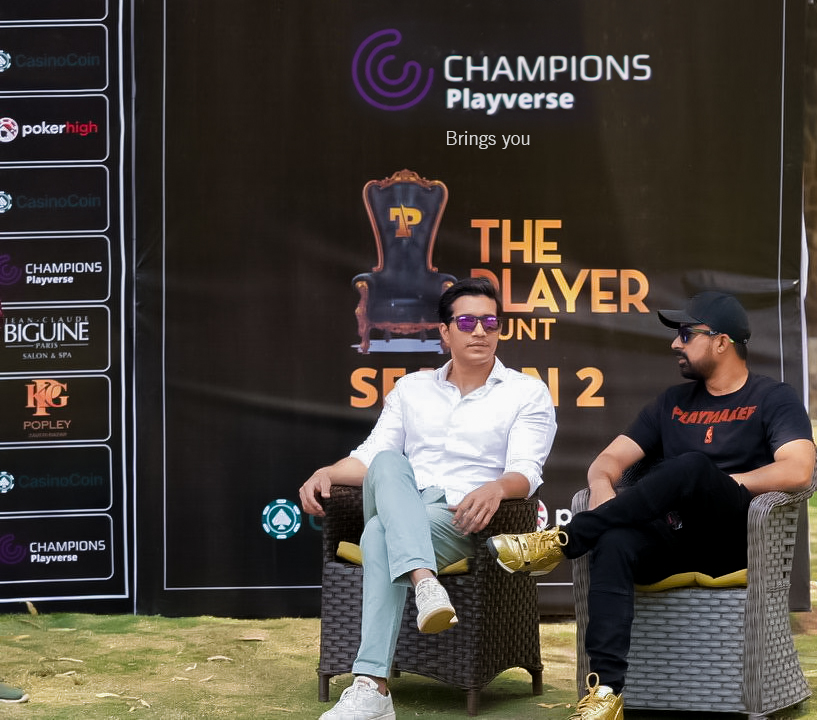 Pranav Premnarayen of Prem Associates Advertising & Marketing who forays into directorial debut with The Player Hunt season 2 shares, “Through this show, we are bringing to the forefront for the viewers to see, a slice of everyday life mixed with a slice of poker life. its fusing the mind with acts, thoughts, actions, and various abilities to bring out a more complete aura of the person.”

The Player Hunt is the dream of Vaibhav and Gaurav Gaggar, the founders of Adda 52, who pioneered the Indian online poker industry, to bring the sport to the masses in the form of entertainment on a reality show that allows people from all walks of life to showcase their talent to a global audience and prove their poker skills. They have provided poker players with a one-of-a-kind opportunity to showcase their skills and become celebrities in their own right.

With Season 2 of The Player Hunt coming soon, all eyes are set on the new finalists to spice things up and set a whole new benchmark for Season 3. Despite Covid restrictions Season 1 was shot completely on zoom, and garnered more than 10 million views. Season 2 is all set to break all digital platform records.

Tech and gaming blogger since 2009. I spend my day exploring what's new tech and its impact on our day-to-day lives. From smartphones to electric cars, AI to EdTech, Business Tech to Gaming Hardware and beyond ... I write news, guides, and reviews on Digital Conqueror.
Facebook Twitter Youtube
PrevPreviousAn Icon Reinvented: Logitech G502 X Gaming Mouse Introduced in Wired, Wireless and PLUS Versions
NextRed Bull M.E.O. 2022 India Season 5 To Kick Off With World Cricket ChampionshipNext