The wait is officially over for the millions of Talking Tom and Friends fans around the globe who pre-registered for Outfit7’s “super” new mobile game, Talking Tom Hero Dash. Promising gamers the high energy and excitement of an endless runner with an action-packed superhero twist, Outfit7’s latest mobile game release generated an impressive 4.5 million pre-registered players in the weeks leading up to its launch. 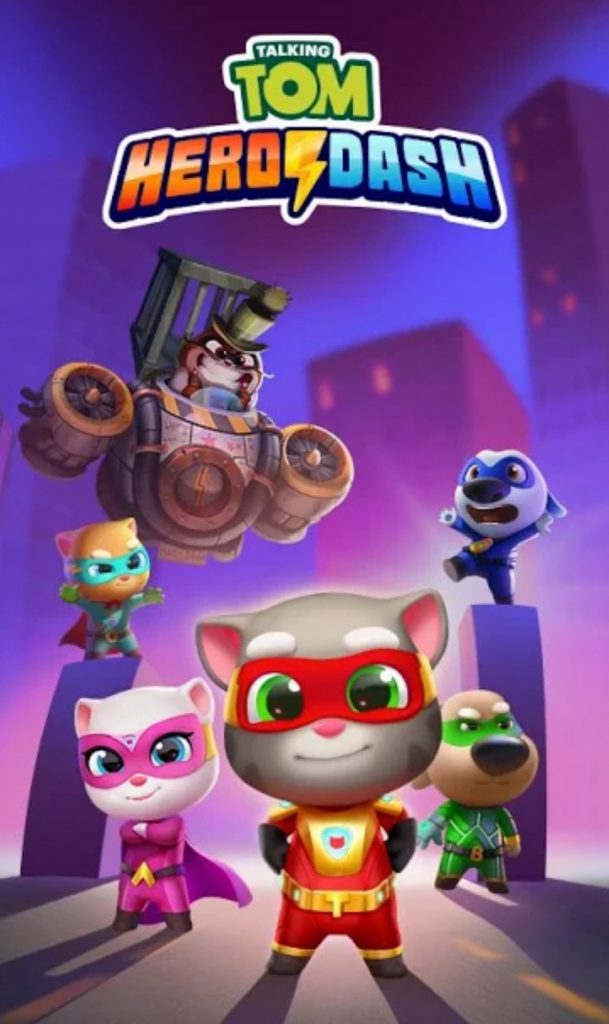 “We’re always brainstorming the next big way to enhance the fan experience, and superhero versions of Talking Tom and Friends seemed like a really fun place to start,” said Boris Dolenc, chief product officer at Outfit7. “From boss battles to unlocking the ability to play as new superhero friends, we really wanted to give our players the most robust and exciting runner game possible.”

Are you game to save the world? Download Talking Tom Hero Dash free today at https://play.google.com/store/apps/details?id=com.outfit7.herodash. And watch Talking Tom Heroes here: https://www.youtube.com/watch?v=5kbqsZHRDFY.

Here Is Why Skill Gaming Is Worth Trying

“Trying Out a Gaming Laptop? Bring Out The Sparkle With These Games” is Locked

7 Industries VR is Set to Revolutionize