There has often been a misconception around online bingo, an assumption that the game is rather simplistic and one dimensional. Each of us has individual tastes in the types of games we like to play, yet bingo has somehow got tagged with being a game for bored housewives and older folk. This stereotype couldn’t be further from the truth: First of all, there is evidence that younger players are embracing the game in the UK. Secondly, tech has allowed bingo sites to offer exciting variations of bingo and a whole lot more. 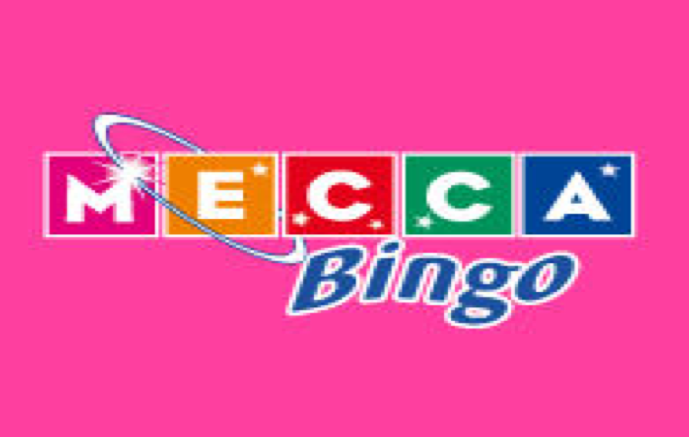 Indeed, the bingo industry has embraced tech to provide players with amazing jackpots connected across bingo networks, 3D games, social games and much more. They have also realised that the future of gaming is mobile, subsequently designing some cool apps for bingo lovers. We are going to look at some of the most popular below:

Mecca Bingo has been around a long time. In fact, it’s been a fixture on the UK bingo scene since 1961 and still operates over 80 clubs around the country. The online site is hugely popular too, featuring plenty of innovative bingo (21 rooms) and casino games. However, if you want to know why people download Mecca Bingo aside from the generous welcome bonus offer, you just need to look at the awards the site has won, including Bingo Operator of the Year from the International Gaming Awards and Best Native App from the EGR Awards.

Like Mecca Bingo above, Gala is one of the UK’s most recognisable traditional bingo brands. It is regarded as one of the best options for fans of Playtech/Virtue Fusion games. That means players can play some cool Playtech slots – Age of the Gods, Dawn of Justice – as well as bingo games on the app. There is a pretty decent range of table and card games on offer too. 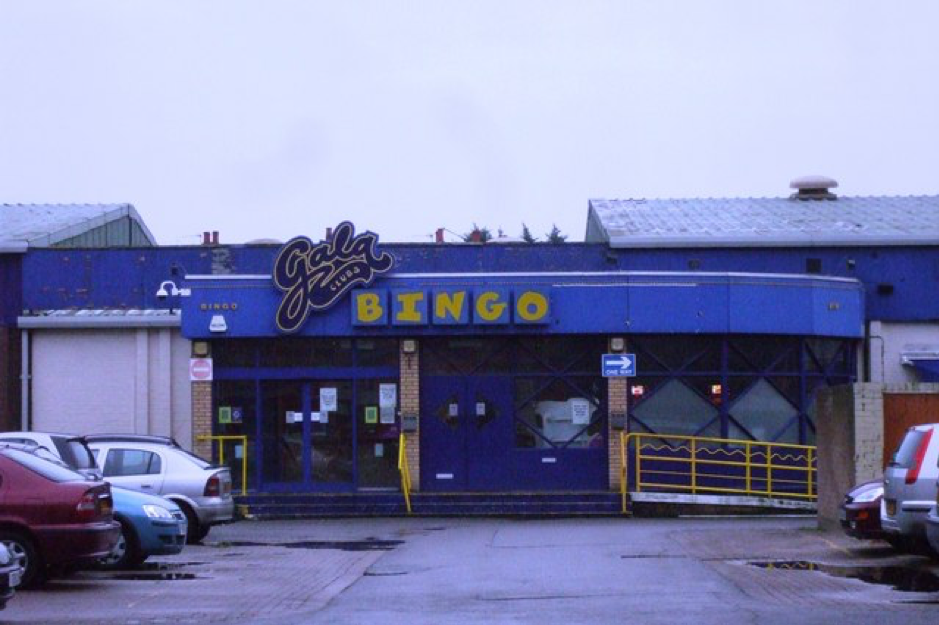 Paddy Power is arguably much more famous for its sports betting and, sometimes controversial, marketing campaigns. However, its bingo app is top notch and features a variety of 75-ball, 80-ball and 90-ball bingo games. Again, it works on the Virtue Fusion network, so you can avail of some cool themed games on your mobile, including Deal or No Deal and Who Wants to be a Millionaire Bingo.

Foxy Bingo is a good example of a brand that grows out of a gimmick to become a seriously good site. The app has all the elements you want from a great bingo site: a wide range of bingo games with big jackpots, a huge choice of slots and everything in between. Foxy Bingo has also quite the reputation for bonuses and promos, including a first-class VIP program.

Tombola is another specialist bingo site that has been laden with awards over the last few years. Unlike the previous four on this list, Tombola focuses on bingo alone. While that may seem like it offers less choice, you have to take into consideration that they offer many unique bingo games – available on the app – that you will find with no other operator. A must for bingo lovers.

Tech and gaming blogger since 2009. I spend my day exploring what's new tech and its impact on our day-to-day lives. From smartphones to electric cars, AI to EdTech, Business Tech to Gaming Hardware and beyond ... I write news, guides, and reviews on Digital Conqueror.
Facebook Twitter Youtube
PrevPreviousDaemon_9 – An Indie Horror Game Releasing on Steam This Halloween
NextAMD Radeon™ Vega Mobile Discrete Graphics Coming to MacBook ProNext