HyperX sponsored ESL India Premiership, which is one of India’s best esports tournaments, for the Fourth consecutive year to support Indian Gaming. This three-month long ESL Summer Season of this tournament had a series of qualifiers leading to the finale event on 29th & 30thJune at Phoenix MarketCity in Mumbai. Apart from the sponsorship, HyperX also showcased its new brand colors, with an exclusive super engaging gaming booth. Like always, their aim was to let the audience experience their favorite games with HyperX products and peripherals at different price points. HyperX even announced its signature Flash Sale with limited products at a flat 60% discount. The brand had record number of matches played at their booth with over 360 CS:GO 1v1 matches on PC, and over 400 Street Fighter V 1v1 matches played on PlayStation. 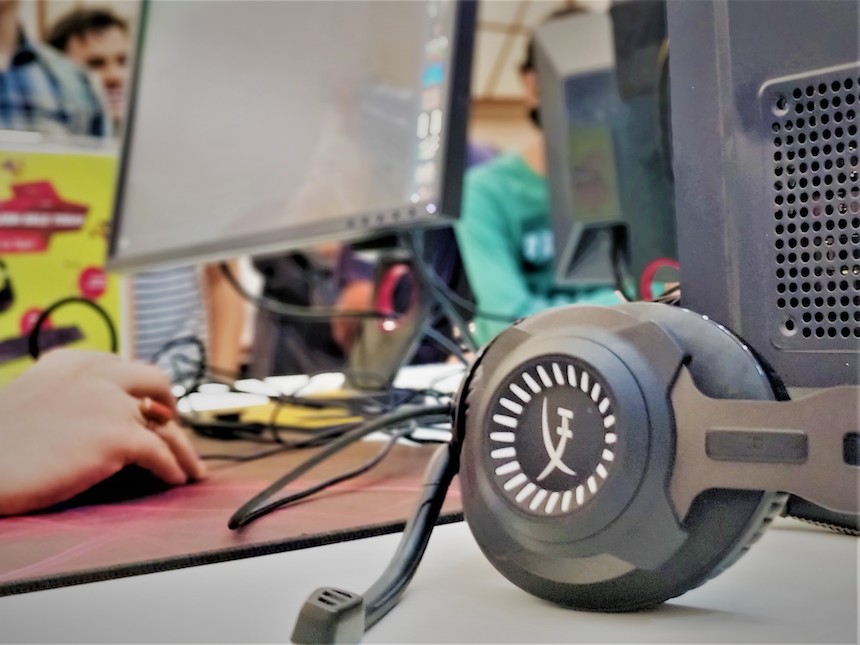 The brand surprised their recently sponsored esports Team – Entity Gaming – where they revealed their fan-sent messages on a wall, followed by a signing activity with their fans.  HyperX also promoted ‘Game Streaming’ with special invites to select budding streamers and conducted workshops for it on both days. Apart from that, the brand had a lot of social media contests to excite the gaming enthusiasts and energize this competitive ESL platform.

Other than the champions, HyperX gave eight Pro-Gamer Awards to MVPs from DOTA 2 and Counter Strike Global Offensive, for showing ultimate efficiency and devotion.

7 Benefits Of Starting A YouTube Channel For Your Business

Comfort vs. Functionality: Why Are Gaming Chairs Gaining Popularity?