How Much Do Esports Personalities Earn? | Digital Conqueror 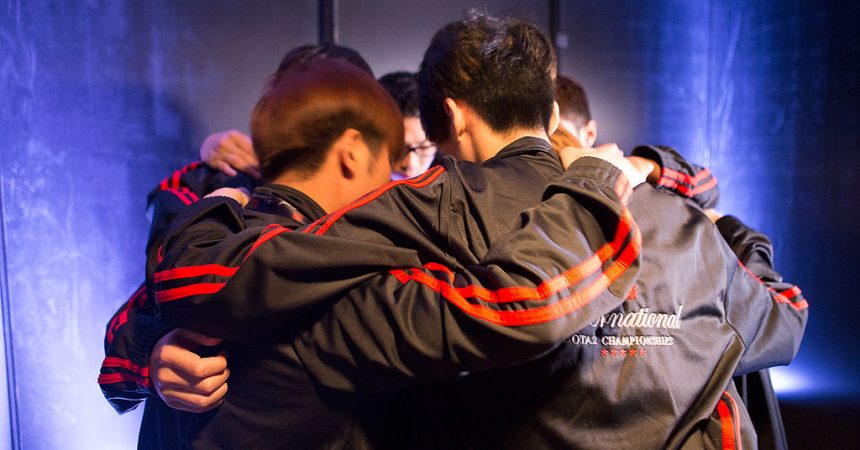 Esports has become a viable career path. But to an outsider, this means that you must be very skilled at playing video games. That is not quite the case as esports opportunities abound and they are not limited to being a video gamer, Adrun, an esports marketing agency has explained.

Instead, anyone interested in being a part of the vibrant ecosystem can do so by benefiting from the tremendous opportunities now available to talented and entertaining individuals. Adrun believes that the time when professional video gamers were in the spotlight is now over, in the sense that more niches have opened up in the esports ecosystem.

These specific niches include influencers, coaches, analysts, casters, and just streamers who are happy to be part of the journey. To put things in perspective, Tylor ‘Ninja’ Blevins, a video gamer who became famous around Epic Games’ popular battle royale game Fortnite, is earning an estimated $1 million a month.

Yet, he’s not the only one to drive revenue from esports. There are many famous streamers on Twitch. In fact, an average streamer who has ‘made it,’ makes around $3,000 and $5,000 every month on Twitch, although these numbers vary, Adrun says. So, if you were to engage with esports, how much would you expect to make?

It All Depends on Your Position

While most people assume that the only salaried positions within esports are with video gamers, this is not entirely true. In fact, many positions require skills that don’t have to do with anything pertaining to the game.

Video games, Adrun says, usually attract individuals who regard themselves highly. Therefore, soft skills such as mitigating conflict is one of the most desired skills in the esports ecosystem. This skill set is usually reserved for esports team managers or coaches.

A coach could average an impressive yearly salary ranging from anything between $69,000 and $85,000, but some teams may be inclined to pay more Adrun informs. According to the esports marketing agency, esports writers and journalists would average $32,000 regardless of where in the world they are based, meaning that esports is giving many opportunities to gamers with a flair for writing around the globe.

There are social media managers and other marketing experts, big data companies, and analytical companies which also offer opportunities to gifted individuals to join their teams and help push the world’s understanding of esports.

Is It Worth Going into Esports and Looking for a Paid Position?

So long as you have the hard knowledge, whether this is an understanding of a game or some other valuable skill set, you will be able to find a job in esports. Even though the industry has clearly developed and it resembles a corporation more so than any time in the past, it’s still a grassroots organization where hard work, passion and knowledge for the subject matter is highly valued.

Adrun’s experts are sure that anyone who tries to break into esports can do so as long as they have something honest to bring to the table.

Best Ways to Save Money on Video Games and Consoles