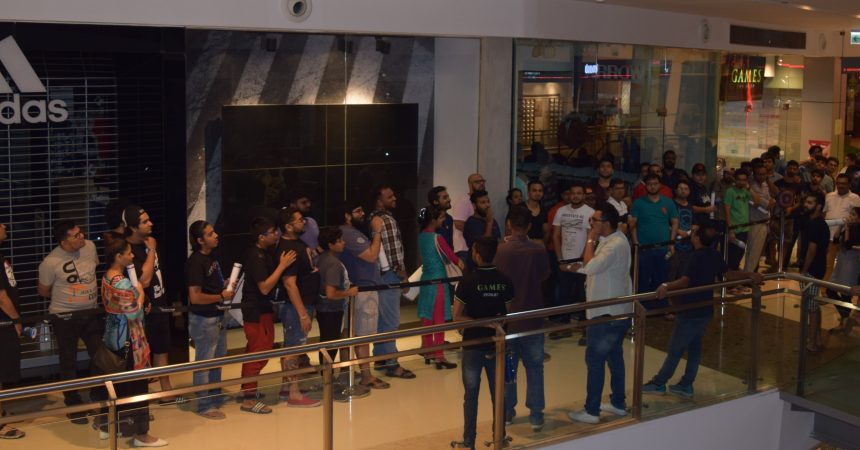 God Of War Midnight Launch at Games The Shop store in Oberoi received an overwhelming response. Enthusiastic fans lined up hours before midnight as they could not wait to get their hands on one of the most anticipated games of 2018. 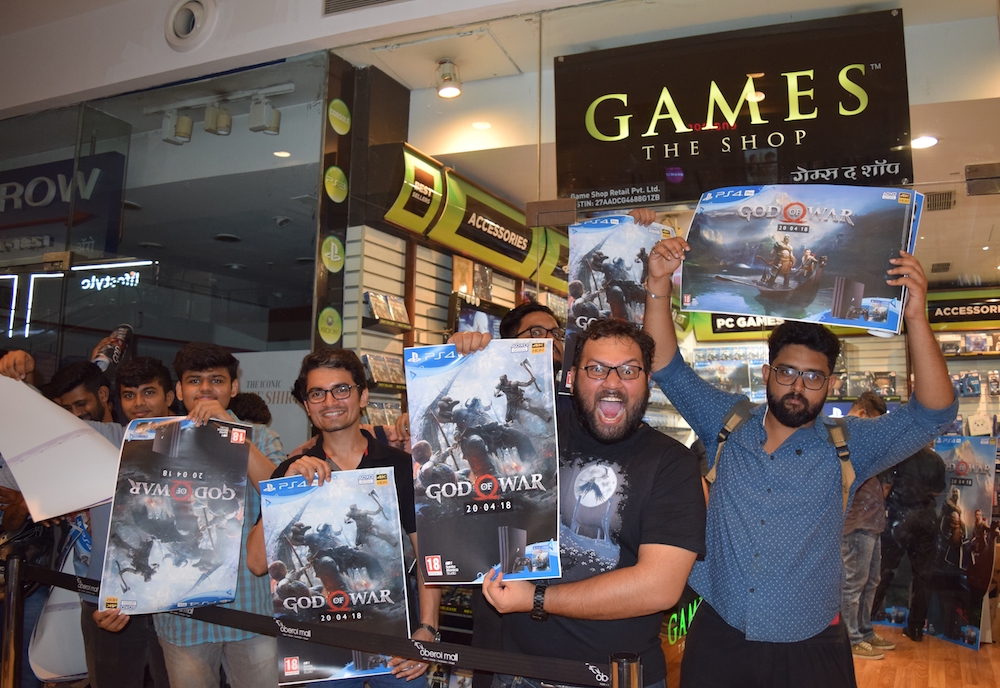 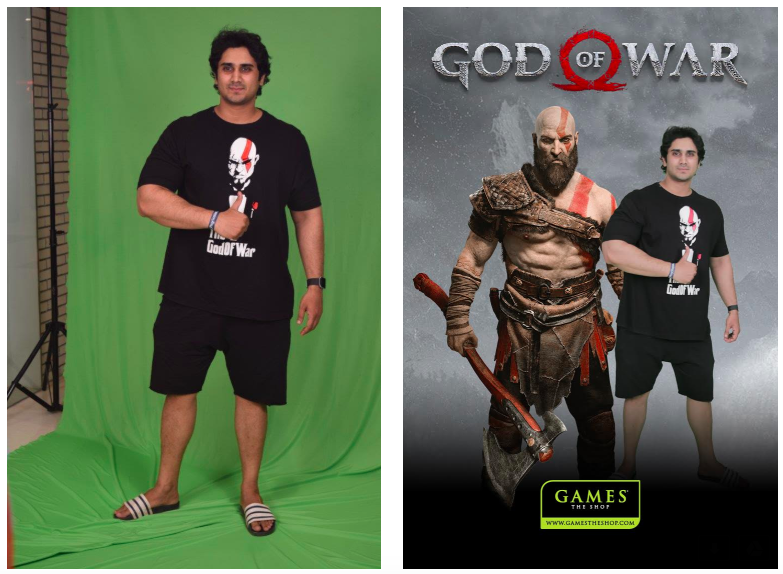 Games The Shop also gave fans a memento of the midnight launch.  A green Chroma background was placed for fans to pose, after which they were handed a digitally edited picture with Kratos, the protagonist of the God Of War series.

“It was great to see people come in large numbers. I loved the response. We always make an effort to reward fans who turn up and this time they got a photographic souvenir”, said Mr Amit Khemani, Founder & CEO, Games The Shop.

“It was the best midnight launches we have seen and Games The Shop organised it really well. The crowd was fantastic”, said Prosenjit Ghosh Head – Sales and Marketing – Play Station Division, Sony India.

Players who haven’t bought a copy yet, can do so at Games The Shop stores or website

About God Of War

Kratos has returned in God of War and he must fight his way through the realms and protect not only himself, but his son too. Along their journey, he must teach his son, Atreus, how to battle against the many enemies and survive in the unforgiving quest.

Wrapped up in a world of Norse Mythodology, battling enemies in God of War won’t be the only thing you need to worry about. Kratos must learn to control his anger as well as be the father figure Atreus needs to become a true warrior if they are to survive this horrifying journey.

IDEMIA and JCB Trial of the First F.CODE Payment Card in Japan

Getting Real with Virtual Reality

How Can You Improve Your Civ 6 Skills?

Gaming And Crypto Trends Going Gand In Hand in 2021