Games2win India Pvt. Ltd, a global publisher of casual mobile games with more than 230 million downloads, announced the launch of its REPLAY Gaming Fund that is targeted at Gaming Startups and Entrepreneurs.

Alok Kejriwal, CEO and Co-Founder of Games2win, explained: “Over the past decade of creating and publishing mobile games, we have realised that most gaming start-ups and their entrepreneurs encounter four major problems that overwhelm and often defeat them. The first: most games planned on paper don’t come out the same way, in addition to several delays and cost overruns. Second: after a game is published, it is not received by the market and consumers in the way the entrepreneurs anticipated. Third: making a mobile game successful is very complex today. Game design, analytics, app store optimisation and many other factors take a long time to master. The lack of this knowledge can cripple new game launches. Fourth: due to lack of funds, the start-up has a very short, often incomplete runway to attempt its second and third game, and succeed. We want to address these specific issues and hence our Replay Gaming Fund.” 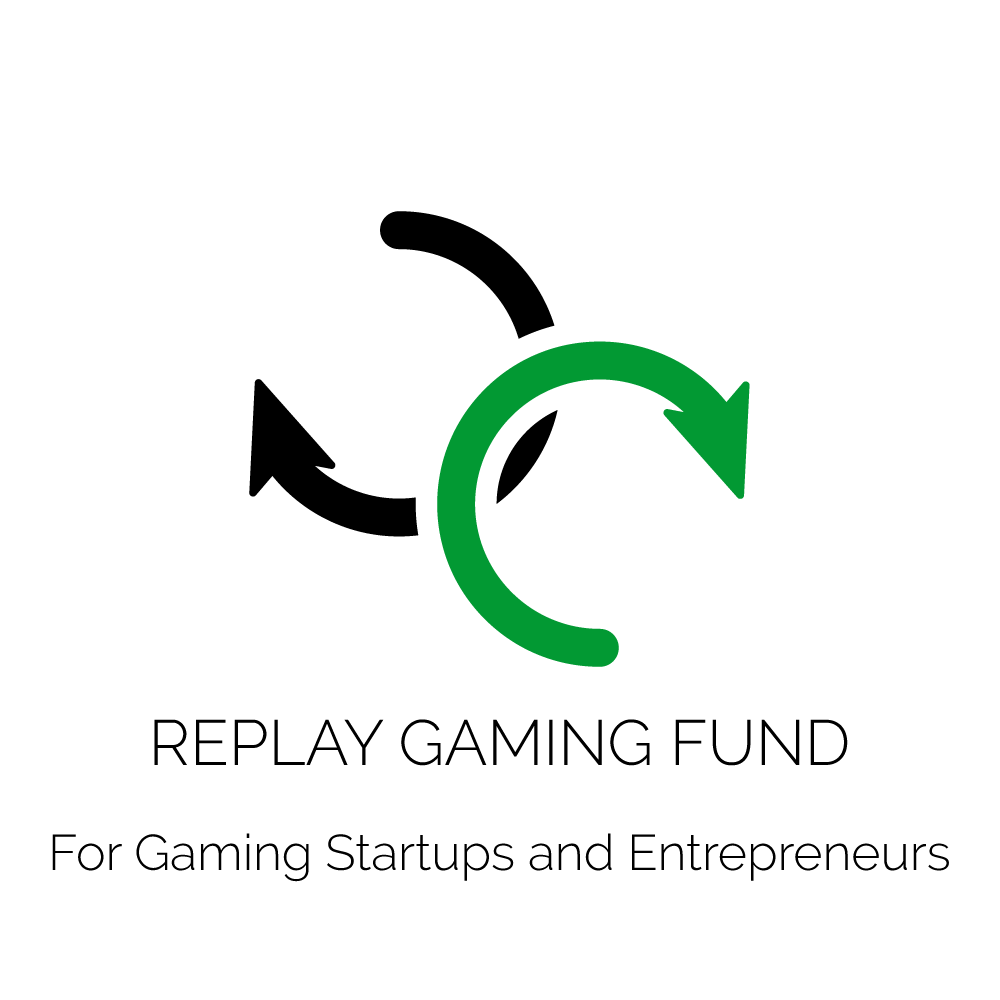 He added: “The concept is unique. We will invite gaming start-ups to seek funding from us to launch their next title, get mentored and aggressively marketed by our network. Given that we have more than 230 million downloads and over 1 million daily active users, we can easily funnel our players to new games that we strongly believe in. To make it frictionless, we have eliminated the need to take equity in the start-ups we fund. All we will do is fund the game, mentor its development, publish it on our network and share the revenue with the developer. After that, the start-up can carry on with its next title without our intervention. In short, we want to help gaming start-ups and entrepreneurs hit ‘Replay’ without delay.”

From a start-up’s point of view, there are many advantages. They receive funding for their next game, do not have to sacrifice equity and they gain invaluable insights from Games2win. This project-based funding extends its longevity runway and generates cash from the title’s success.

Games2win wants to encourage gaming start-ups in India. Gaming is a vertical that does not get easily funded by venture capital, which leads to a deficit of talent in a business that is otherwise booming globally. Replay allows partnerships with the best game creators and inventors.Games2win announced that it has no capital restriction for this fund and has opened registrations for the Replay Gaming Fund here – https://forms.gle/KzjjcK5p1xnMRLLRA.

All You Need to Know About Nintendo Entertainment System Special Edition