A Guide to Gaming for Non-Gamers During the Quarantine

Are you isolated from the world, and you’ve watched every single show on Netflix? You are considering gaming but aren’t sure where to start? Intimidated? We’re here to help!

You’re one of the billions of people working from home, and you’ve finished a few books, watched countless hours of TV, and even resorted to cards and board games. Now you are bored as you feel like you’ve tried everything out.

What you are not is a gamer.

Gaming never really fulfilled you or attracted you. You loved the outdoors. Perhaps this is the time to give gaming a chance. Don’t be intimidated.

You will find gaming is a lot more entertaining than most stuff mentioned earlier. You’re not just consuming the entertainment. You play an active role in it.

You will continuously make decisions, and those decisions will then create the outcome of the game. You’ll succeed or fail, win, or lose. In the meantime, you’ll get experience, and become better at it. Unlike a TV show, where there is only one outcome, in a game, you create the outcome.

You will get a sense of progress as you become better, cognitive engagement, and, most importantly, fun. That’s why some of us hard-core gamers can stay indoors, even on the most beautiful of days.

Before You Start, Watch a Bit

Many players stream the games they play on Twitch. If you go on Twitch, you’ll find hundreds of games being played by other people. Just by watching, you can see which game draws your attention. Although most multiplayer games are free, if you take the time to watch a few games, you can potentially save money that you would spend on a game that you might end up not liking. 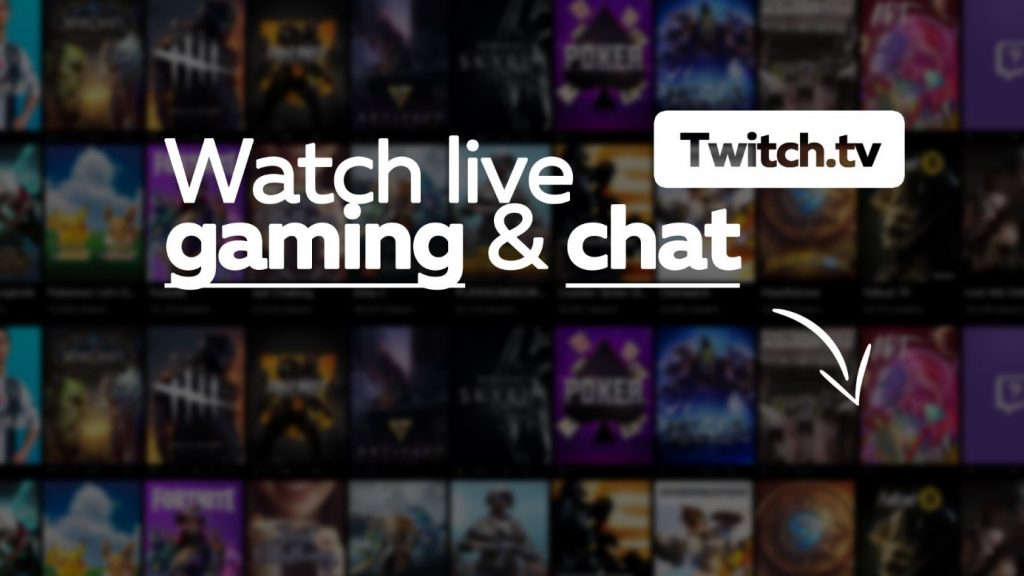 Some games like Counter-Strike: Global Offensive have huge communities, large online tournaments that you can watch, and you can even make bets on who the winner of a match will be on https://csgoeasybets.com/.

You’ve probably heard about the videoconferencing app Zoom, but have you heard about Discord?

Discord is free to use and offers free group voice and text chat. You can chat with your teammates, who can be your real-life friends for free while gaming.

Discussing scores, strategies, and, most importantly, having fun with them is one of the best ways to pass the time in quarantine.

Gaming on Your PC

In this article, we’ll focus on PC gaming. The best store to get Windows and Mac games is Steam. It offers many free games like Dota 2, Counter-Strike: Global Offensive, and other competitive titles.

Additionally, there is the Epic Games Store, where you can find games like Fortnite, but for now, we suggest trying out Steam first.

There are over 30,000 titles on Steam, and most of them are free. Every game on Steam has its own rating based on reviews from other gamers who are ruthless. If the game isn’t good, you’ll read about it. If it’s good, players will let you know.

Remember, there is a game for everyone. You can search and view games based on price or genre. Additionally, all games have communities, especially the games that are esports titles and are played competitively for money.

Based on their genre, games can be:

Joining a community is fun and easy, and you will learn a lot. You might find new friends who are living in the same city as you. You’ll have the most fun when playing with someone who is just as new to the game as you are. You both won’t have any idea what’s going on around you, but you will love it.

In conclusion, this is the best time to try out gaming. With everything in lockdown, everyone has enough spare time, and the numbers of gamers are skyrocketing. Will you become one of them?

Tech and gaming blogger since 2009. I spend my day exploring what's new tech and its impact on our day-to-day lives. From smartphones to electric cars, AI to EdTech, Business Tech to Gaming Hardware and beyond ... I write news, guides, and reviews on Digital Conqueror.
Facebook Twitter Youtube
PrevPrevious3 Tips for Better Email Marketing
NextApp Development Cost: Top 4 Reasons Why Your Project Will Go Over BudgetNext