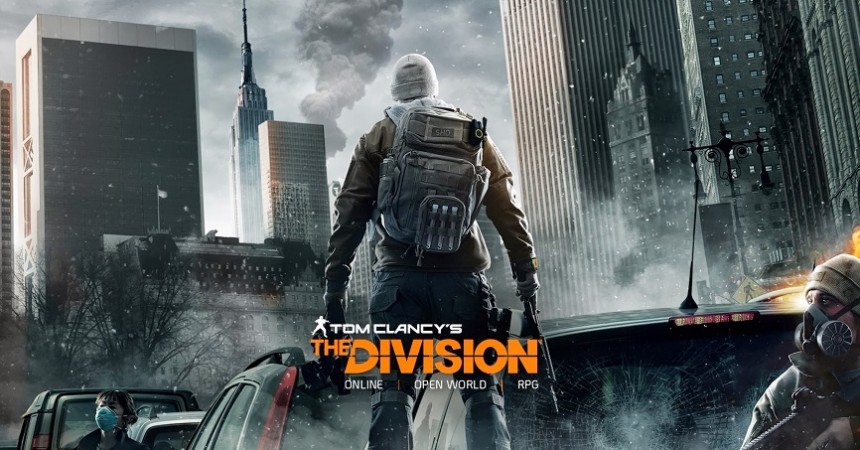 Ubisoft® announced that 6.4 million players participated in the Beta for Tom Clancy’s The Division™, making it the biggest beta ever for a new IP on current generation platforms. The Division launches for PlayStation®4 computer entertainment system, and Xbox One and Windows PC on March 8th.  Pre order now from – bit.ly/TheDivisionatGTS & get exclusive steel book J

On average, players spent 4 hours and 52 minutes as an activated sleeper agent, journeying through The Division’s pandemic-stricken New York City. More than one third of that time was spent in The Division’s unique and challenging player-versus-player (PVP) environment, the Dark Zone, with more than 2.5 million players going rogue.

The Beta was an opportunity for Ubisoft to test its online infrastructure as well as changes and updates made to the game. It also served as a chance for millions of players to try the game for the first time and provide their feedback to Ubisoft. With record breaking participation and engagement, Ubisoft is now looking ahead to The Division’s official release next month.

“We want to thank the millions of people who joined in on The Division’s Open Beta,” said, Magnus Jansen, creative director. “We hope everybody enjoyed playing, and we think the beta is going to help ensure a great launch for the game. We’re looking forward to everyone getting their hands on the full game when The Division is released on March 8th.”