By successfully trying out the episodic content all over the year, Hitman Series is finally packed into a single game- Hitman Complete First Season. And if you’re yet to try any of the episodes, here is our in-depth review of this game released for PS4.

With the exception of Hitman: Absolution, the story has never been the focus of any Hitman game. And that’s the reason I was not much surprised when they announced this game in the episodic nature. This series maintains all that we love about the classic Hitman, like stealth, blood, strategic assassinations, and adds up a boat load of environments and challenges.

If you’re new to the game itself, I would recommend the training mode, where you have to kill the target at a cruise party. Things can get out of hand if you simply shoot the target and escape simply by running. The best way to do this mode is with stealth, but surprisingly you have enough gear to even explode the target and escape. This is the beauty of Hitman games, and it enhances when you start playing the episodes one by one. 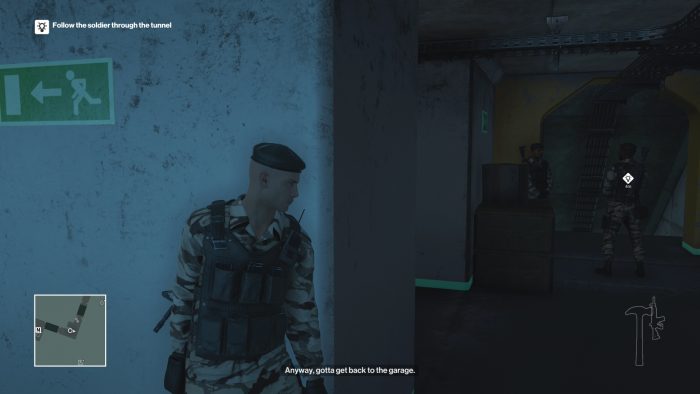 Each episode has one or more targets, that needs to be executed, sometimes in a sequence. There are cut-scenes for the story but they are far apart, keeping the gameplay free from story-like design. The game is also designed to play more than once. You will see a list of skill set you can achieve by killing the target in multiple ways. Performing specific tasks in order to avail you additional skills you can use to cinematic kill of the target. Escalation contracts offer additional challenges like eliminating a target in specific disguise. With such brilliant design, it was no surprise I played the training mode at least 8 times before I jumped into the actual first episode.

The episodes remind very much of my experience from the Hitman: Blood Money. But the setups are comparatively grand, bloody and get exciting towards the end of each episode.

You always carry a pistol with a silencer, and you can look for stuff like lockpicks, hammers, and explosives, but you have to be very careful when you carry them in a crowded hallway. You can stun or knock the people down unconscious and disguise as them. In the last game, I found the disguise function was a bit buggy, but this time around IO Interactive has done an excellent job cleaning up these minor issues.

Once you go through a level, the approach must be strategically planned every single time. It becomes too challenging sometimes, but that’s what builds up the necessary thrill and excitement of any stealth-based game.

Each of the six levels has a distinct aesthetic setup and offers you challenges, abilities, and possibilities unique to each of them.  Where the episode one Parisian Chateau is comparatively smaller level, the Sapienza, Italy becomes harder to remain in stealth because of tight settings, but it also offers you an opportunity to become creative when you have to ‘Blend-in’ the crowd. With every level, you pretty much roam around the globe, for each level.

The voice acting and soundtrack seems repetitive if you are playing the game for prolonged hours. It should not be a problem if you are jumping from level to level with some break.

The game is not multiplayer, but to update the progress, ranking and challenge completion, you must be online. This might piss off many gamers who can not always be online. There is certain time based or turn-based challenges need you to be online, but they’re the only ones that really needed the online features. So basically you will miss out a lot of replay value if you are not connected while playing Hitman: The Complete First Season. 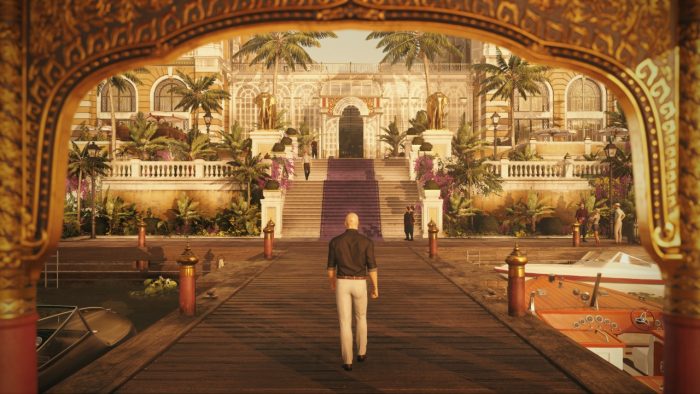 This series marks a new beginning for the IO Interactive with episodic content and it’s a great first season that doesn’t take away any of the classic gameplay elements of the franchise. With the most popular Blood Money template, this series has become best-in-class when it comes to skilled assassination challenges, environments & replay value.

There can not be any errors for agent 47, and this persistent challenge of staying unnoticed is what makes Hitman: The Complete First Season the most satisfying experience of all the stealth games I’ve ever played.

If you have not played any of the episodic content released in past 9 months, I will highly recommend the complete season with all 6 levels, extra content.

Tech and gaming blogger since 2009. I spend my day exploring what's new tech and its impact on our day-to-day lives. From smartphones to electric cars, AI to EdTech, Business Tech to Gaming Hardware and beyond ... I write news, guides, and reviews on Digital Conqueror.
Facebook Twitter Youtube
PrevPreviousE-xpress Announces WWE 2K17 Road To Wrestlemania 33 Finals To Be Held In Mumbai
NextBest Low Specification PC Games You Can PlayNext