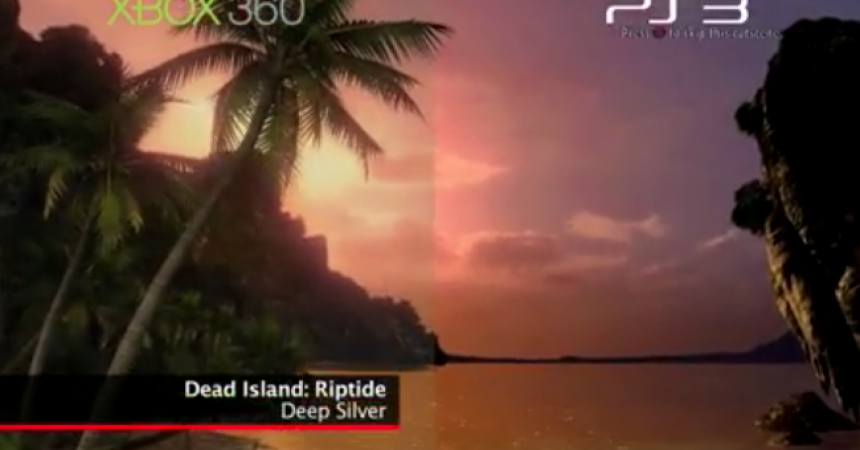 If you have been eagerly waiting for this sequel of 2011’s release Dead Island, it’s finally releasing today on all the major platforms including Xbox 360, Sony PS3 & PC. Even though its PC requirements are not extremely high, Console gamers are definitely going to compete about which gameplay is the best? So here is the Dead Island: Rpitide Xbox 360 Vs PS3 Gameplay comparison that showcases the beginning of the game where, lead cast lands on an Island, where team gets captured by local authorities for unknown reason.

This plot is basically a continuation of the Dead Island, as the five survivors arrive on another island in the Banoi archipelago, which has also been overrun by zombies.

Hope you enjoy the gameplay of the Dead Island: Riptide, if you want to see more of this game getting compared do leave the comment below.