I shopped like crazy this holiday season & I guess it is  the most appropriate time to grab the offers for  Xbox 360 Gamers , Just Because I found some amazing deals out there. It might look easy but frankly speaking it’s quite hard to choose any one of it, so I enlisted all of them & so  you can then figure out what suites you better ! 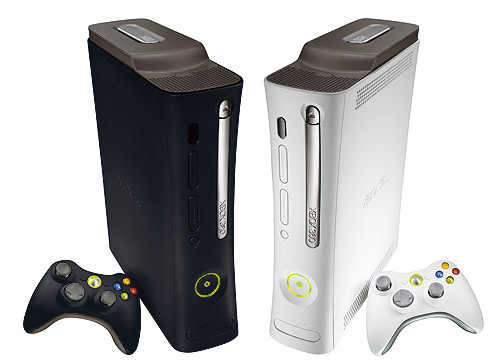 Let us first have a look at the Xbox 360 games:

It is among the best Xbox platform available with quality animation, capricious fun on the couch. Price range (USD 52.99 – USD 57.99).

A perfect RPG that enables you to enjoy playing however you want, allow you to choose the cybernetic augmentations to play the game furtively. Just make sure you save some bullets for the boss fights. Price range (USD 39.73).

With the tricky magic weapon to kill the dragon, for picking out the flower and to make potions, the game is quite impressive and outlasts every other in-competition games in the list. Game price is USD 55.98.
Gears of War 3

In the price range of USD 39.99, Gear of War 3 from the Marcus Fenix and company is among the best multiplayer gaming series to date.

In the same price range (USD 39.99, the Batman in the Arkham City is game with fight crime in a city sized prison. With the excellent combat in the open world and with heck of the grappling hook, it is nearly a perfect action game.

Forza is a simulation racing with fine tweaks, tunes and graphic which will steal your heart. You can also play with the graphics to enjoy more arcades like experience in the price range of (USD 39.96).

In slightly lower price range of (USD 37.99), you can enjoy the Master Chiefs first mission. The game is tossed in some killer recreations with classic maps and few hints. All and all perfect packages for any Halo fan.

Shadows of the Damned

In the Shadows of the Demand, the company tried to bring the trademark styles to the Robert Rodriguez. You can get this game in (USD 36.99).

Battlefield 3 is for enjoying with your friends; battling with tanks, jets and playing with shooting stuffs. Price range ~ USD 47.96.

Dead Space 2 is a horror games consist of shocks and deadly actions equipped with excellent combat system and additive weapons in with price range of USD 27.99.

In USD 39.99, you can enjoy the thrill behind the Dark Souls. Killing and killing everywhere, if you stick around long enough; you will start loving every minute. Fantastic gaming environment with countless challenges; makes it among the best RPG experiences this years.

Ultimate game with more modes, more screen and more characters to shake you in the fighting strike. Price range (USD 39.96).

Portal 2 is the games in the price range of (USD 39.99), offering you the smart and graphical playing environment. 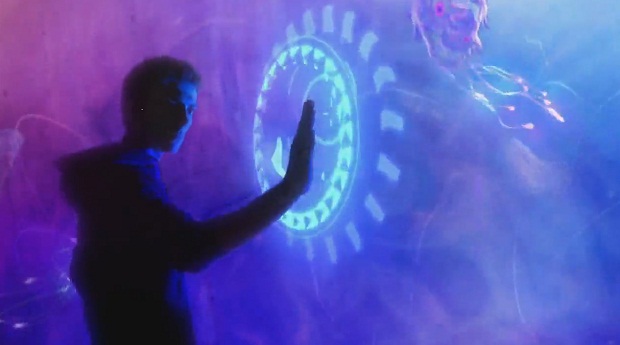 Dance Central 2 is inspired by the rump-shaking original, composed of more tracks, more moves and best of the multiplayer option, the game will make you dance. Price range (USD 42.99).

Twisted pixels and the Splosion Man developer tells the story of betrayed outlaws rising from the graves in search of vengeance on his old posses. There is also a entire bonus FMV game in the game package and that too for free.

The innovators of Rise of Nightmares prove that kinect is not just for cuddly animals or for family fun; it is also for Zombies and with chainsaw, giant tongs and garden shears.

Child of Eden in last in this list, but it is a complete entertainment package with rhythmic and neon infused shooters.
For that was the fabulous list of Xbox 360 games, now let us have a look at the various types of controllers to enjoy the best gaming experience on Xbox 360. 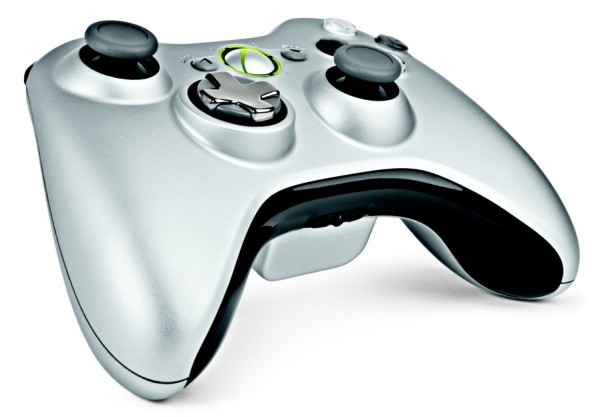 In the same price you can also get Xbox live gold; it is perfect controller for online fun with your Xbox buddies.

The kinect bundle is a standalong controller for ultimate adventure which will enhance the experience of playing Xbox 360.  Price range is USD 99.00.

Tech and gaming blogger since 2009. I spend my day exploring what's new tech and its impact on our day-to-day lives. From smartphones to electric cars, AI to EdTech, Business Tech to Gaming Hardware and beyond ... I write news, guides, and reviews on Digital Conqueror.
Facebook Twitter Youtube
PrevPreviousBattlefield 3 in 3D Review – Complete Delight For PC Gamers !
NextLogitech Launches the “Ultra Responsive” G400 Gaming MouseNext