In lieu of the government’s mandate for language support, Xploree announces the inclusion of Santali language on its AI-powered mobile keyboard app. Xploree currently supports 27 Indic languages out of which 22 are constitutional and 113 are global languages. With Santali’s addition, Xploree becomes one of the few keyboards to support such a comprehensive list of Indic languages.

This step was taken keeping in mind Indian Government’s mandate to add local language support in mobile devices from July 1st, 2017 onwards. This crucial step will connect billions of non-English speaking people giving them the freedom to use the language of their choice on mobile devices.

“Even though the usage of smartphones has risen to exponential figures, local language support in mobile devices is still a concern. There are players in the market who provide multi-language support, but Xploree’s richness in decoding the nuances of language, transliteration intelligence, standardization of spelling, etc surpasses all,” says Prima Dona- COO, KeyPoint Technologies. 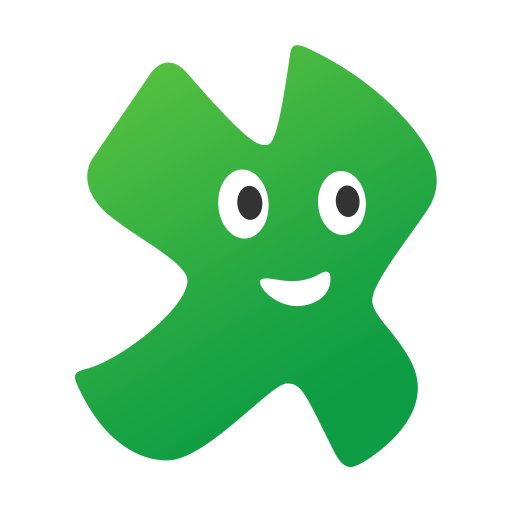 “This mandate has forced the OEMs (Original Equipment Manufacturers) to revisit their strategy and comply with the new rules. We have been getting a lot of requests for language support from major OEM players. Most of them are in the pipeline and will be released in the coming days. Initially, the deadline for this was July 2017 which has now been extended till October because OEMs are still struggling to accommodate Indic languages on mobile devices,” said Prima

Indian constitution has recognized Santali as one of the 22 official languages and most of the Santali speaking population are from Jharkhand, Bihar, Odisha, Tripura, Mizoram, Assam and West Bengal. Despite government’s mandate that came last year for regional language support in smartphones; there exists no mainstream keyboard that supports all minority languages. The need for a mobile keyboard that supports Santali became even more apparent after the government launched Digital Saksharta Abhiyan (DISHA)’ to impart IT training for digital literacy.

“It is indeed critical that we introduce and facilitate Santali on digital mediums and give the language a boost. What can be better than introducing it on a medium/tool that people use the most in mobile phones- the keyboard? Xploree is currently on 10 million devices and has over 18 phone manufacturers as partners. Apart from all the 22 constitutional languages, Xploree also supports Rajasthani, Mewari, Bhojpuri, Marwari, and Sinhala. With the latest addition of Santali, we are hoping to minimize the language barrier on digital mediums and reach out to everyone who wishes to use their native language on smartphones,” said Prima.

Xploree keyboard is not restricted to just next word prediction. Powered by Artificial Intelligence and Natural Language Processing, Xploree’s rich intent technology makes it the most unique mobile keyboard that gauges user intent in real time and shows contextual and relevant recommendations on the fly.

Tech and gaming blogger since 2009. I spend my day exploring what's new tech and its impact on our day-to-day lives. From smartphones to electric cars, AI to EdTech, Business Tech to Gaming Hardware and beyond ... I write news, guides, and reviews on Digital Conqueror.
Facebook Twitter Youtube
PrevPreviousZyxel Unleashes PMG2006-T20A, A Cutting Edge Multi-Service Wireless Router With 4-Port GbE Switch
NextA Guide to Protecting Your Business’s DataNext