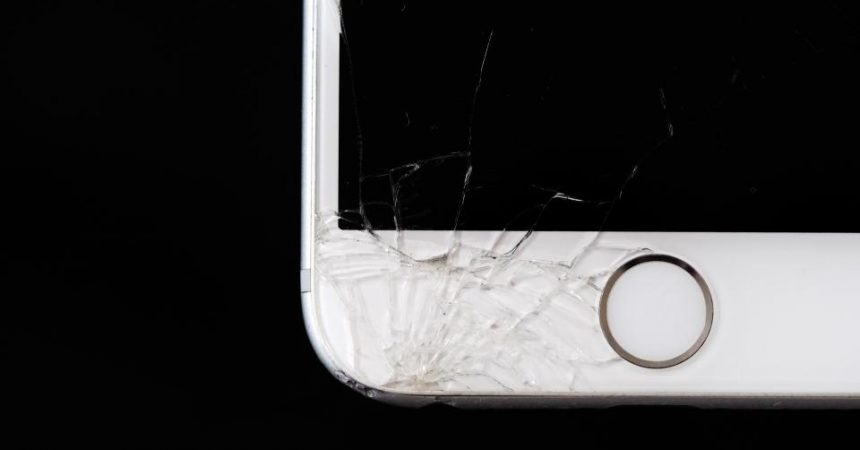 Believe it or not, the cell phones of yesteryear weren’t made any sturdier than the ones of today. The only difference is that contemporary cell phones are just a whole lot more expensive. With that said, cell phones are still looked at and treated as being semi-disposable. The vast majority of consumers only use their cell phones for a couple of years before upgrading them and changing over to a new model. Yes, the attraction of new and improved models is alluring, but the truth is that your new cell phone will end up breaking and being unusable after a few years too. If you ended up chucking your last broken cell phone in a drawer somewhere, here are some reasons why you might want to give it a second look.

What Information Do You Have on Your Cell Phone?

Pictures, videos, text messages, contacts, and even bookmarked websites probably make up the majority of the saved data in that old broken cell phone. And, even though you might have backed up your data and all of your multimedia in a safe place, there is a reason that you haven’t gotten rid of your broken cell phone just yet. There’s always that one unsaved phone number or text message conversation present on older cell phones that we need to get access to before feeling comfortable getting rid of them once and for all. A great option is phone imaging, which essentially clones and recovers whatever might have been on your broken phone. You can get back all lost data through cell phone imaging.

Is a Broken Cell Phone Ever Really Broken?

Once a cell phone is smashed, no longer turns on, or otherwise won’t enable you to view its contents on the screen, it is labeled as broken. This is because the average person doesn’t have the tools or the capability to recover lost cell phone data. However, specialists handle broken cell phones, non-working computers, and other computing devices that are having hardware and software issues. While a cell phone might appear to be broken to you, trained experts can get even broken digital devices to come to life again.

In addition to just selling, there are dozens of worthy reasons to get rid of your old cell phone. Several charities ask consumers to donate their old and or broken cell phones for recycling purposes. They may be given to the homeless and survivors of domestic violence, for example. Although a cell phone is non-working and appears to be broken to you, this isn’t necessarily the case for cell phone repair techs with the right tools. Because of this, it is always best to wipe all digital devices clean before donation.

The moral of the story is that even broken cell phones are much more valuable than they seem at first glance. They have data that can be recovered and parts that can be repaired. You can opt to have a professional repair technician fix your phone or have its lost data recovered, or you may donate it to a good cause.

Is it Possible to Create New Hardware as a Hobby?

From Preventing Bank Frauds To Identity Threats, Here’s How Cybersecurity Helps Save The World

How to Afford Technology When You’ve Missed the Sales