What Are Drones Used For? Find Out Here

Drones are becoming more and more popular, but what are they actually used for? In this article, we will discuss the many different ways drones can be utilized. From delivering packages to taking pictures and videos, drones can be used for a variety of purposes. We will also explore the future of drone technology and how it is expected to change our lives. So, what are drones used for? Let’s find out! 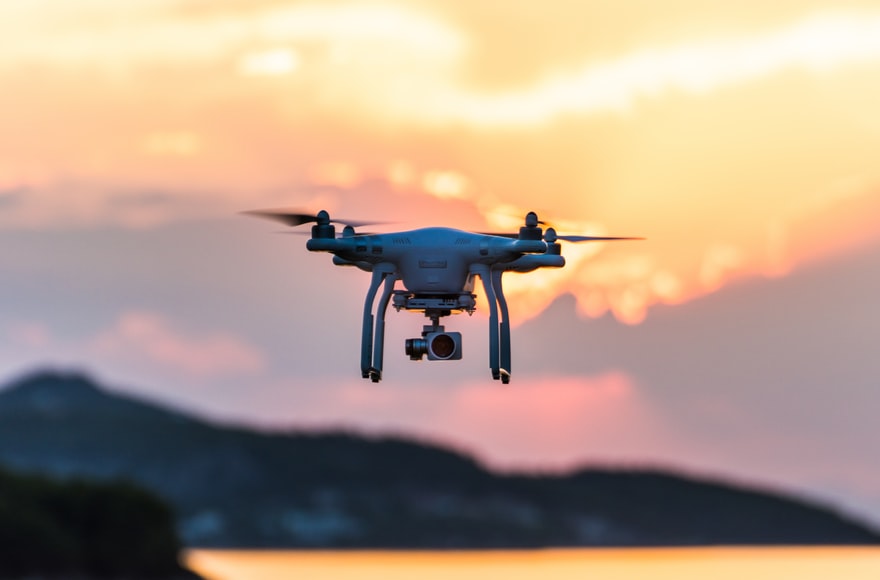 Drones are unmanned aerial vehicles (UAVs), which means they are aircraft that do not have a human pilot on board. UAVs can be remote-controlled or fly autonomously using onboard computers, and most drones today use a combination of both. Drones are equipped with various sensors and cameras, which allow them to collect data or take pictures and videos. Namely, you can even use the device for drone inspection in your workplace. This data can be used for a variety of purposes, such as mapping an area of the inspected structure or other.

One of the most popular uses for drones is delivery. Companies like Amazon and Google are already experimenting with using drones to deliver packages. This could potentially revolutionize the way we shop, as we would no longer have to wait for packages to be delivered by truck or other means. Delivery by drone would be much faster and more efficient.

Similarly, drones could also be used to deliver food. This would be especially useful in areas that are difficult to reach by traditional means, such as rural areas. If you live in a remote area, you would no longer have to wait for a delivery truck to come all the way out to your house. Instead, your food could be delivered by drone within minutes.

Another popular use for drones is photography and videography. Drones equipped with cameras can take stunning aerial photos and videos. This has become increasingly popular in recent years, as more people are interested in capturing their adventures from new and unique perspectives.

Namely, scenic locations are often photographed and filmed using drones. This allows people to see places that would otherwise be inaccessible. Drones can also be used to take pictures of events, such as weddings or concerts. This provides a new and exciting way for people to document their special moments.

Not to forget, if you need to inspect something tall, like a cell phone tower, drones can be used for that as well. You no longer need to put a human at risk by sending them up to inspect the tower. Instead, you can simply send a drone to do the job for you. 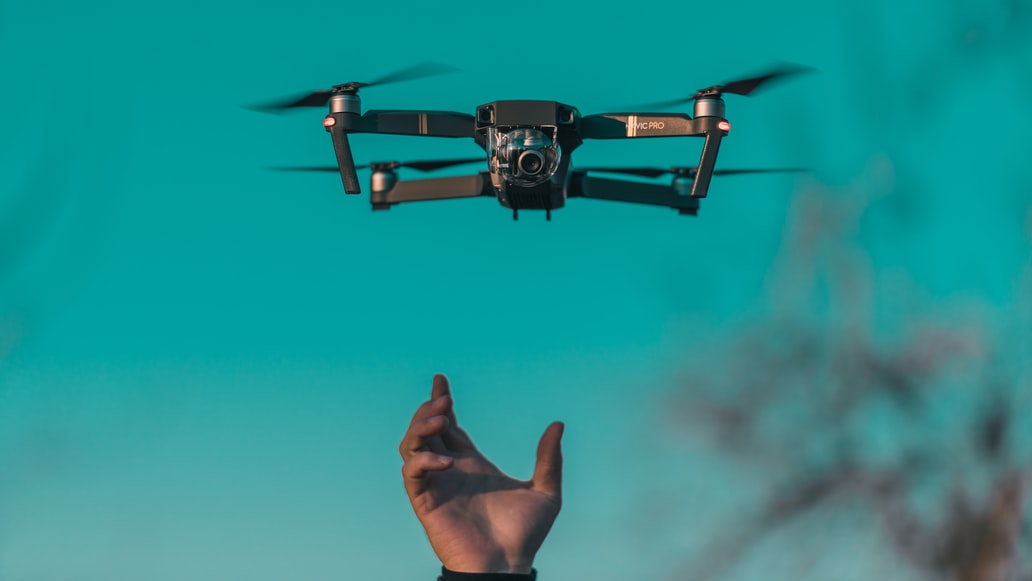 Drones can also be used for surveillance purposes. This is especially useful for law enforcement and security purposes. Drones can be equipped with cameras and other sensors to help keep an eye on large crowds or areas of land. This can help to prevent crime and keep people safe.

A good example of this is the implementation of drones to monitor traffic in Singapore. The drones are used to identify and track vehicles that are causing congestion. This information is then relayed to the drivers so that they can avoid the congested areas.

The Future of Drones

As you can see, there are many different ways drones can be used. And as drone technology continues to develop, we can expect even more uses for drones in the future. For instance, medical supplies could one day be delivered by drone to remote areas. This would be a huge help for people who live in rural areas or places that are difficult to reach.

We can also expect drones to play a bigger role in photography and videography. Drones equipped with high-quality cameras will become increasingly common, giving people the ability to take even better photos and videos from new and exciting perspectives.

So, what are drones used for? The answer is a lot of things! And as drone technology continues to develop, we can only expect more and more uses for drones in the future.

There you have it! These are just a few of the many different ways drones can be used. Namely, drones can be used for delivery, photography, videography, surveillance, and much more. As drone technology continues to develop, we can only expect even more uses for drones in the future. So, what are you waiting for? Get out there and start exploring all that drones have to offer!

Tech and gaming blogger since 2009. I spend my day exploring what's new tech and its impact on our day-to-day lives. From smartphones to electric cars, AI to EdTech, Business Tech to Gaming Hardware and beyond ... I write news, guides, and reviews on Digital Conqueror.
Facebook Twitter Youtube
PrevPrevious6 iPhone Tips You Will Want To Hear
NextAn Easy Guide To Understanding Flexible MAC ArchitectureNext