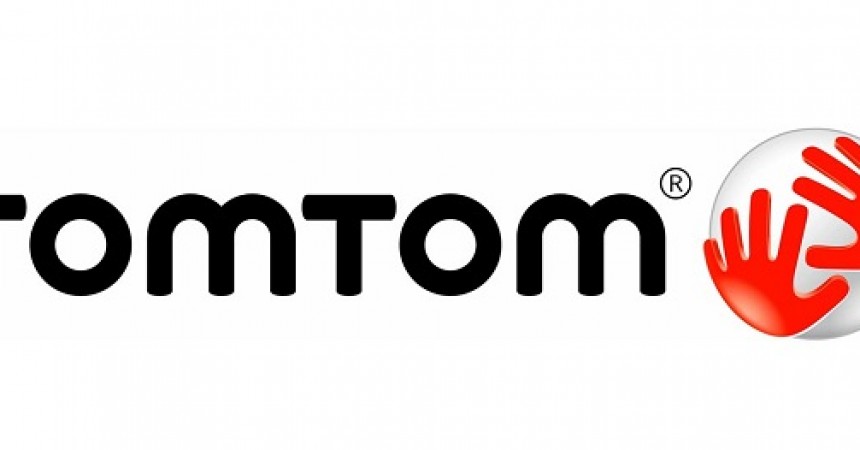 Pune, July 7, 2014 – TomTom (TOM2), a global leader in traffic, today released the first edition of its China Traffic Index, revealing that drivers are spending an average of nine working days a year stuck in traffic.

“Rapid urbanisation has led to increased car sales across the country. Despite measures to reduce traffic congestion, such as limiting vehicle registration and building new roads, traffic continues to be a significant issue”, said Ralf-Peter Schäfer, Head of Traffic at TomTom. “By empowering drivers with accurate traffic information, so they know exactly which roads are congested and the length of the delay, they can get where they want to be faster.”

The top ten most congested cities in China, ranked by overall congestion level are:

The TomTom Traffic Index is a comprehensive measurement report of traffic congestion, comparing travel times of passenger vehicles in China during non-congested hours with travel times in peak hours. The Index measures both local roads and highways.

Companies Which Are On A Mission To Make Indian More Productive

Windows 7 Service Pack 1 will be Releasing on 22nd Feb

5 Ways to Carry Digital Items Around While Traveling