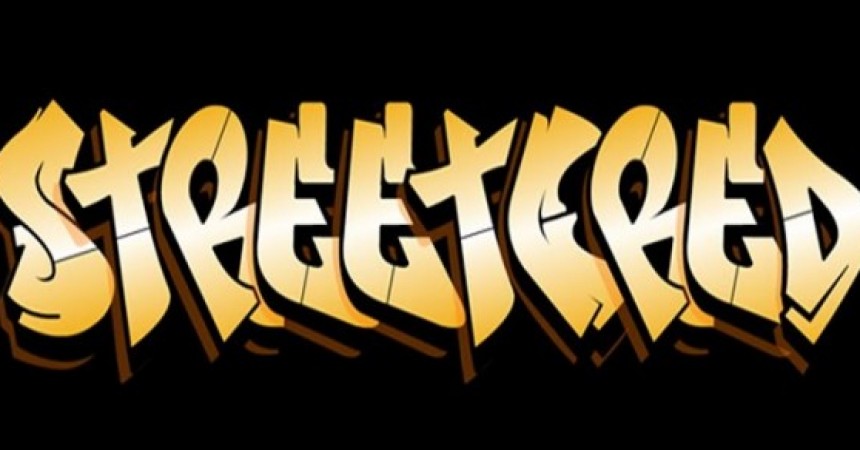 Even if you have seen many of the social gaming and engaging application before, I would like to share one truly supercool app that lets you build streetcreds, well, actually on the streets for real- StreetCred!

This app has been designed to give shoutouts to people who did you a favor or have helped you with something important using NFC. If you are not aware of what streetcred is – in plain simple words its imaginary coolness index of someone, their credibility or credentials if you will. People establishes common understandings or even judge friends, friends of friends, and even strangers on a daily basis. With this app, you can actually start building your streetcred on Facebook!

StreetCred uses Single Sign On for Facebook, and it is necessary for all users to have ‘Facebook For Android App’ on your devices, which almost every devices have by default these days. It is a new Facebook gaming app, like Farmville and all other games you play on Facebook when you’re just bored out of your mind trying hard to entertain your boredom at home, except with StreetCred you can only play physically with Android Beam.

You can give shoutouts to all the people you know as well as strangers on the street if they helped you. There is a very straight forward logic to sending and receiving to shoutout as it should be in real life, and as you build your streetcred, the shoutouts you give will worth more credit as it should. Just in case, if the person you are sending a shoutout doesn’t have this app, initiating a shoutout will direct him to the Google Play Store’s download page for this app, and earn his respect. Pretty convenient I must say.

[soliloquy id=”6839″]
The design is simple to use but the only restriction is the exclusivity of this app since it’s only available for NFC enabled devices, which hasn’t been too popular yet as a feature for mainstream smartphones these days. But owning this app will prepare for the future trends as most of new devices are now releasing with NFC support. And besides you can brag to your friends that you are actually using your NFC feature.

Overall, StreetCred is one of its kind and impressively enjoyable experience that lets you interact not virtually, but physically. Having a leaderboard or some sort of reward for the streetcred gained would be even better, but I guess as a brand new version 1.0 social gaming app, this is pretty innovative and I hope it’ll just get better with each new version release. As this app is both free & ad-free, I will definitely recommend this app to be a must have for all NFC enabled device owners!