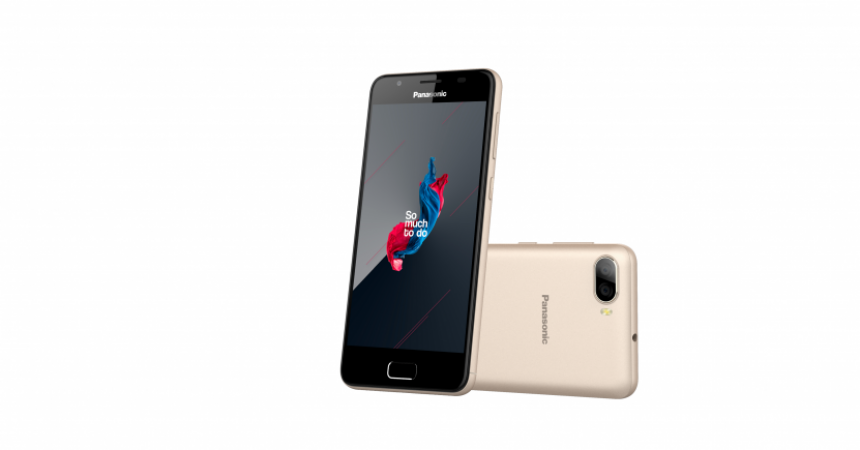 Company’s first dual camera phone (13MP and 8MP rear camera) Eluga Ray 500 features a 5 inch HD IPS Display with a sleek 2.5D curved design. Eluga Ray 500 is powered by 1.25 GHz Quad-Core processor and a 3GB RAM for a seamless performance. It is a real powerhouse with 4000 mAh battery ensuring longer operations without any worry of frequent charging. With the built-in ‘Back to Previous’ feature the Front-Fingerprint sensor not just ensures security but provides an additional delight to the user by taking  them back to the previous page with a single touch. Stylish Eluga Ray 700 has 5.5 inch FHD IPS 2.5D curved display which ensures crystal clear clarity and an enhanced output. The display protection of Corning Gorilla Glass 3 protects the phone screen from damages. Eluga Ray 700 lets the user see the world in all its glory with the 13MP Sony IMX 258 Rear Camera lens with Phase Detection Auto focus (PDAF) and capture beautiful and stunning selfies even in low light with the 13MP front camera with flash.  The power packed Eluga Ray 700 is packed with 5000 mAh Li-Po gigantic battery with quick charging time, which ensures longer usage without a charge. Powered by a 1.3 GHz Octa –core Processor and 3 GB RAM this masterpiece ensures quick access to internet and smartphone operations anywhere, anytime. One can enjoy their favourite music with its K class amplifier system which provides crystal clear sound and nonstop movies up to 17.30 hours with FHD Video playback.

The intelligent Front-Fingerprint scanner (FPS) present in both Eluga Ray 500 & Ray 700 secures all your information with encryption chip level security. Memory wise both these devices are packed with 3GB of RAM and 32GB of internal memory which is also further expandable up to 128GB via micro SD card slot. The smartphones run on Android 7.0 Nougat and provide connectivity options like 4G VoLTE, LTE, 3G, Wi-Fi, Bluetooth and GPS.

Commenting on the launch, Mr. Pankaj Rana, Business Head – Mobility Division, Panasonic India, said, “We are thrilled to introduce Eluga Ray 500 and Eluga Ray 700. Eluga Ray 500 is our first smartphone which comes with Dual camera(13MP+8MP rear) as we have identified the nerves of the Indian youth and their fascination with photography. Eluga Ray 700 comes with 13MP rear and front camera with flash supported by 5000 mAh battery that lets you take amazing pictures and selfies all day long. These two new Eluga phones with remarkable camera experience and picture quality allows our users to capture and share memorable moments with their loved ones.”

Commenting on the exclusive partnership, Ayyappan Rajagopal, Senior Director – Mobiles at Flipkart, said, “We are glad to extend our partnership with Panasonic and exclusively launch their new best-in-class budget camera phones – Panasonic Eluga Ray 500  and Panasonic Ray 700. With the dual & selfie camera wave in the market, coupled with attractive launch offers, we are certain that these phones will be among the bestsellers on Flipkart in the affordable camera phones segment during the country’s biggest shopping festival, The Big Billion Days.”

A Musical Delight This Festive Season By Fenda Audio

A Review of HTC’s Newest: HTC One

What is a Duty Cycle in a Linear Actuator?

Nokia Lumia 920 Priced Higher Than Galaxy S III: Will You Like To Buy It?