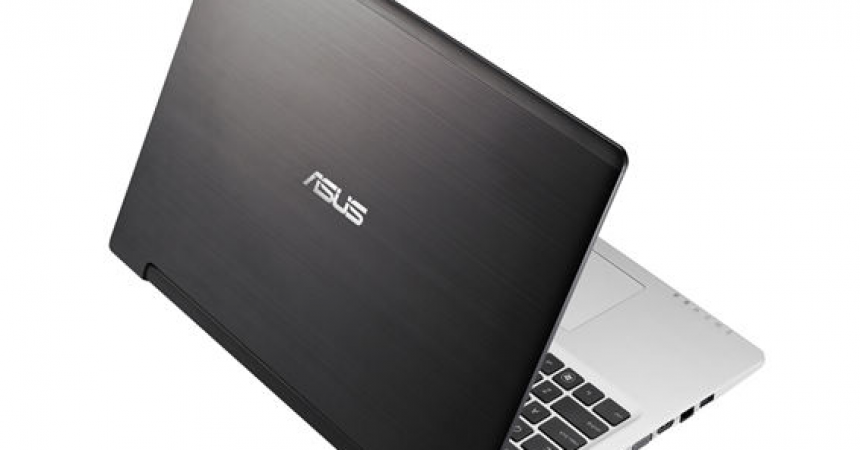 The ASUS VivoBook S550CM gives the user a completely new touch experiences with its All-glass panel which means a Smooth and Responsive touchscreen. With its Ultrabook™ form factor, the notebook packs exciting features in a slender build, matching the dynamic nature of the new, high-portable and intuitive computing. Augmented using exclusive ASUS Smart Gesture technology, the large touchpad on ASUS VivoBook S550CM guarantees improved touch input, with quicker and more precise gesture detection and a wider range of supported motions. The notebook also has a range of Instant Functions which ASUS has developed especially for the Windows 8 based devices, enabling fuller immersion in the new operating system. With just one key press, the notebook engages and loads the Instant Functions for more customization options.

VivoBook S550CM ultrabook is available at the price of INR 57,999 &  considering its touch enabled interface & Core i5 processing power the Ultrabook seems to be pretty much worth for its cost.

Aircel Announces The Official Blogger For CSK For IPL 2013 Followup!

Dell Embraces The 2-in-1 Revolution

ASUS Announces The Availability Of ‘ZenBook Pro UX501’ In India