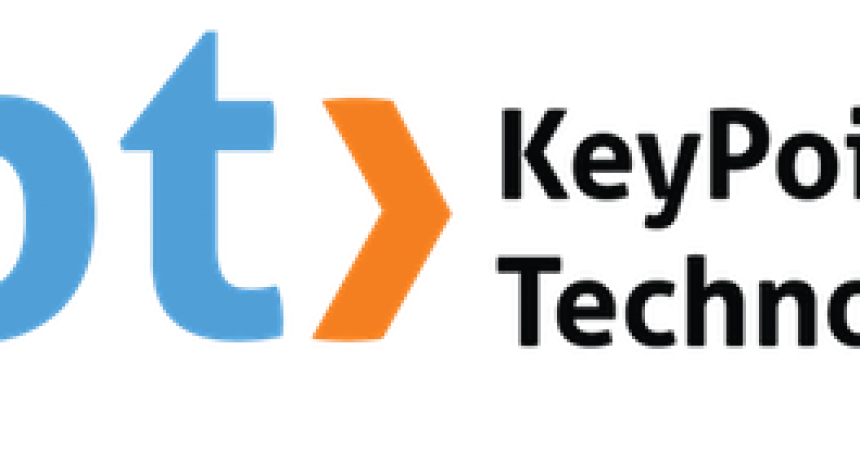 India, Bangalore, October 07, 2015 KeyPoint Technologies (KPT), a global linguistics innovator has announced the latest upgrade to its award winning product Adaptxt for Android and iOS, its context-aware, multi-language keyboard for iPhone, iPod and iPad devices, free of cost. Adaptxt is the first iOS app to offer the largest language support with 115+ global languages which includes 26 Indic and 11 transliterated (English + Indic) languages and over 800 emojis.

Both Adaptxt for iOS and Android were recently nominated under the ‘Productivity’ category in Mobby Awards 2015. The awards celebrate the best apps for work and productivity on smartphones.

“We are thrilled to see Adaptxt for iOS and Android get shortlisted under the Best Productivity app category by Mobby Awards 2015, said Sumit Goswami, CEO – KeyPoint Technologies. Currently there are 4.8 million1 iOS users in India of which over 49 percent are less than 30 years of age. Adaptxt offers industry’s first location based suggestions and largest language support allowing young users in different parts of the country to interact in their native languages. This promotes greater digital inclusion thus making mobile technology a true enabler of change.”

Friendship Day Gifts for Techies: Think Out Of The Box!