How To Compare Mobiles And Get The Best Deal! | Digital Conqueror 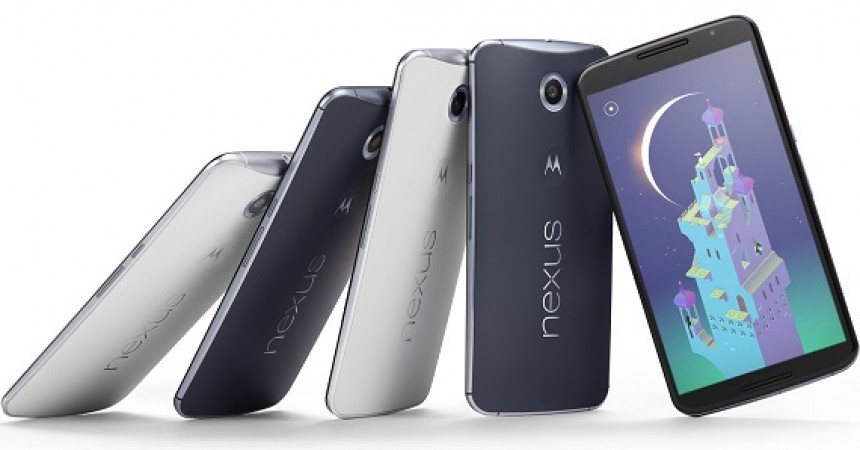 How To Compare Mobiles And Get The Best Deal!

Sometimes it’s pretty easy to decide which phone to buy, irrespective of price or specification because you have a clear idea of what you want. Other times there’s too much on the plate and every next phone appeals to you. Apple iOS, Android 5.0 or Windows which one should you go for?

To save you from the perpetual cycle of confusion, it is best advised to do a bit of research online about the various models available in the market.

You can compare mobile based on the features, specifications and price. This will help you know which phone offers the best value for money. As the market is flooded with a plethora of phones from different brands some of the models that have gained immense popularity are discussed below:

Motorola Google Nexus 6 is the newest Nexus on the block with a staggering price of Rs.48, 999. Not only does it have a gorgeous wide look but available in two beautiful midnight blue and cloud white colours. Packed with cutting-edge hardware and software features, having an Android 5.0 takes the lead though the lack of expandable storage and meager camera quality can be a setback for photography lovers.

Compared to the Nexus 6, the Samsung Galaxy Note 4 has several advantages of the former mentioned expandable memory and QHD display. The advantages stretch far more than just the specifications, if you’ve been a Samsung user before this phone is fairly easy to get a hang of irrespective of the not so overwhelming love for the software. Yet there’s the loving multi-window, multitasking feeling combined with the joy of writing with the sleek S Pen and in general a standard screen it give a delightful user experience. Although the price of the mobile is slightly on the higher side, with a price of Rs. 54, 000 it’s still one of the best buys.

With Samsung on the road can Apple be far behind? Apple iPhone 6 is a baby that’s not to be ignored easily. Currently available for around Rs. 51, 698 it’s clearly a product of an out of the box creative thinking and endless experiments. From its launch in September 2014, till date it’s one of the most talked about phones; coming in the standard Apple colours of Gold, Silver and Space Gray it is the lightest on the block weighing just 129gm. Praised for its excellent camera, performance and a fairly good battery life it is one of the most sought out models in the market.

Have a number fetish? Then HTC One M8, is one such phone that is just for you. It will leave you with a lot of spectators, whether it’s good or bad is the next question. Released in early 2014, and ranging around Rs.46, 998 it comes with a 2.5 quad-core processor, a reliable camera and sleek outlook. But it fails in the clunky software and interface. Although this won’t be much of an issue when the new update for M8,i.e M9 will be unveiled in March-2015.

Surely there is much to consider but with this comparative analysis it should be easier to narrow down your choice.

What is Usenet and How Does it Work