Drones are Becoming More Popular Than Ever – Here’s Why

Drones are unmanned aerial vehicles, usually controlled by pilots from the ground. While drones are used by the military, many people nowadays have drones for recreational reasons. Drones have been available to buy for a number of years but were unaffordable for most people. Now they are widely available and can be purchased for next to nothing. However, their low cost isn’t the only reason that drones have become so popular with consumers. This post will tell you about some of the other reasons contributing to the rising popularity of drones: 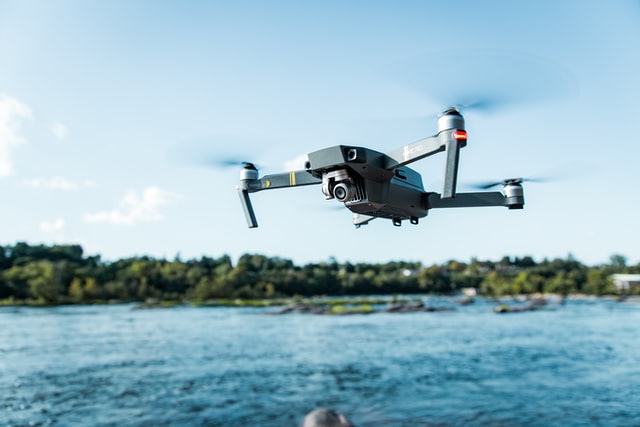 In areas where there has been significant damage because of wildfires, drones are used professionally to inspect the amount of damage that’s been caused. It is a lot safer to send a drone overhead into an area where a wildfire has been, because it means that people don’t have to physically go there, risking encountering more fires. According to the hobbyists and drone experts from DronesInsite, it is possible to carry seeds on drones, and then plant them in areas that have been affected by fires. Not only is this safer, but it’s also less time-consuming. Private drone owners can also use drones to inspect their properties if they have been forced to leave them temporarily because of wildfires. It’s not uncommon for wildfires to drive people away from their homes.

Urban exploration is a popular hobby that sees people going out in search of abandoned buildings or land. It is a popular category on YouTube, also. The use of drones has made urban exploration a lot easier for the platform’s content creators because they are able to survey the land before they commit to exploring it. It also allows them to identify any areas that could be potentially hazardous, such as holes, or areas of brickwork that are crumbling. If you are intending on using a drone for this purpose, then make sure that wherever you go exploring that you have the landowner’s permission. Trespassing can result in fines and even imprisonment.

As mentioned in the previous section, drones are used by YouTube’s urban exploration content creators. However, urban explorers aren’t the only people who can benefit from drones—other content creators can too. It is very common for music videos to be shot by drones nowadays. If you are a budding filmmaker, then you could consider investing in a drone and offering your services as a music director. Music video direction is a very effective way of making a name for oneself in the music industry. You can also earn a lot of money selling your services as a video director. 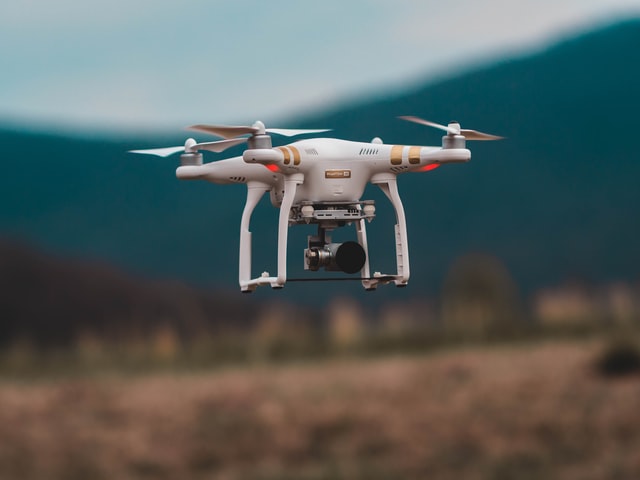 If you are interested in buying land, then you don’t necessarily have to go there in person and view the land yourself. To save yourself time, you could send a drone up. A lot of people do this nowadays. In fact, some realty agents actually offer drone viewings, where they send clips taken from a drone to interested buyers. If you are interested in buying a large amount of land, then this is definitely a good idea. It can be extremely difficult to navigate and get around a large patch of land, which makes a drone ideal for this.

If you are a hunter, then you could use drones to track animals. You should bear in mind that if you intend on doing this, then it is very common for drones to be noisy. You are going to need to invest in a drone that’s nice and quiet, otherwise, you could spook animals out and drive them away from wherever it is that they are congregating. You can buy silent drones, although they tend to be very expensive. Even the most silent drones still make a little bit of noise, which is something to consider.

Lastly, drones are just fun. A lot of people buy drones purely to fly them. Navigating and moving a drone around can be very enjoyable, especially if you are a person that’s already interested in flying. One last thing that drones can be used for is to record sporting events. Drones can be used to record what’s going on down below, which is great if you play for a sports team and want to catch every single moment. You can ask a loved one to stand on the sidelines and operate the drone for you.

Drones are affordable, fun, and have many uses. After this post, you shouldn’t be confused about why they are so popular anymore. If you are on a very tight budget and can’t afford to buy one new, then you could even pick one up second-hand.

Tech and gaming blogger since 2009. I spend my day exploring what's new tech and its impact on our day-to-day lives. From smartphones to electric cars, AI to EdTech, Business Tech to Gaming Hardware and beyond ... I write news, guides, and reviews on Digital Conqueror.
Facebook Twitter Youtube
PrevPreviousTurtle Beach Ear Force Elite 800 Wireless Headphone Review
Next6 Things You Didn’t Know About Google ChromeNext