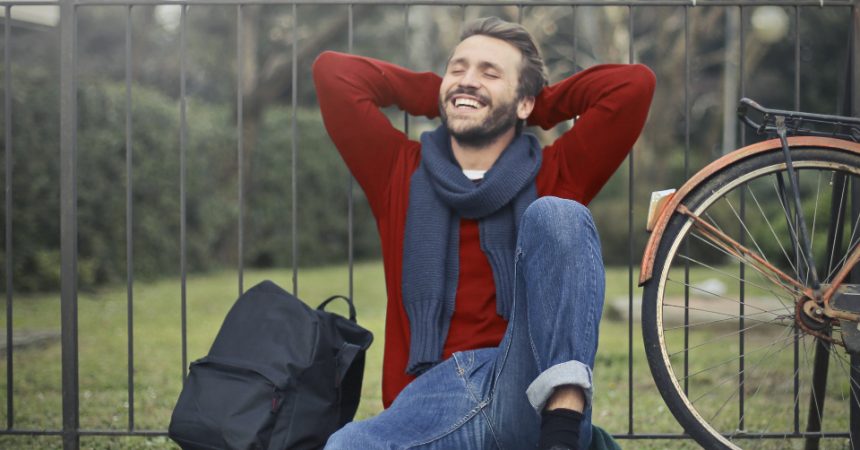 A 101 Guide to Increasing Term Insurance

Ashok wanted to purchase a term insurance plan, but was worried as his financial situation, because of his business, kept on changing. He was also worried about the effect of market variables like inflation on his policy. One day, at the office, he overheard his colleagues discussing benefits of increasing term insurance plan. Ashok joined them, and came to know that the plan took into consideration the dynamic financial situation of any policyholder, besides inflation and other factors which would necessitate a higher cover during later stages of life.

Understanding term insurance: A Term Insurance is a specifically designed life insurance policy that protects an individual’s family and provides them financial security in case of any eventualities. Like most insurance plans, an individual pays a premium for a given term. If the individual passes away during that term because of an accident or due to health reasons, the nominee is assured a death benefit equal to the value of the plan. The premiums are calculated on the basis of the health conditions, the life expectancy and the age of the individual. Insurers often ask the individual to conduct a medical check-up prior to finalising the policy.

Apart from providing a lump sum death benefit to the policyholder’s family, there are some plans which provide the option of paying the death benefit partly in lumpsum, and the rest in monthly or annual incomes. Riders like accidental death and disability and critical illness increase the scope of the plan’s coverage.

A key factor of this plan is that the premiums paid generally remains constant throughout the years. The insurer calculates the fixed premium taking into consideration the fact that the sum assured is going to increase each year. The premiums of this plan, however, are higher than a normal term insurance plan.

Conclusion: An individual can opt for an increasing term insurance plan if one is young, and expects the future responsibilities to increase. One has to assess the change in financial situation in future , and select the requisite plan. This plan also takes into account inflation–an inescapable reality in the volatile market of the present.

How to Climb Out of Credit Card Debt

Optoma India Doubles its Business in 2017