3 Reasons You May Need To Unlock A Smartphone | Digital Conqueror 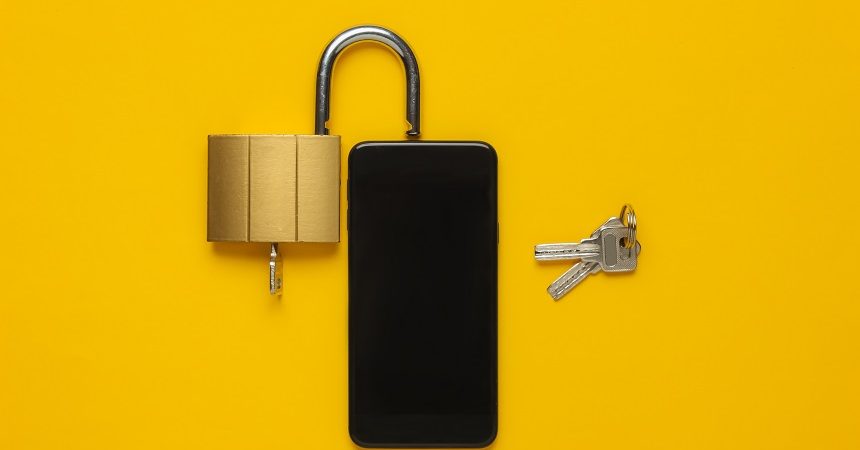 3 Reasons You May Need To Unlock A Smartphone

Buying a new phone is an exciting experience, especially if it’s a brand that you’ve always wanted to own. However, this excitement can be cut short when you realize that it has some restrictions preventing you from using some features. Well, this is the case with most mobile phones—both Android and iOS-based. It’s, therefore, quite understandable why people would seek unlocking services.

By unlocking, you’re basically allowing your device to accept other mobile carriers’ SIM cards. Most manufacturers, as you may have noticed, design their mobile phones to fit the needs of people living within a given geographic region.

Therefore, if you’re looking to use the same device outside that area, you might need the help of tech experts like Official SIM Unlock, who will carry out the necessary tweaks. The legality of these procedures depends on local laws and the policies of the device’s manufacturer. So, what are the benefits of unlocking your smartphone?

1. Traveling Outside the Country

International mobile carrier plans are usually very expensive, regardless of your country of origin. If you travel outside the country with the same SIM card, you might notice that the price of some of the services might double or even triple. Remember, you may not be able to use some of the local products like voice calls and SMS bundles. Instead, you’ll be prompted to switch to an international plan. 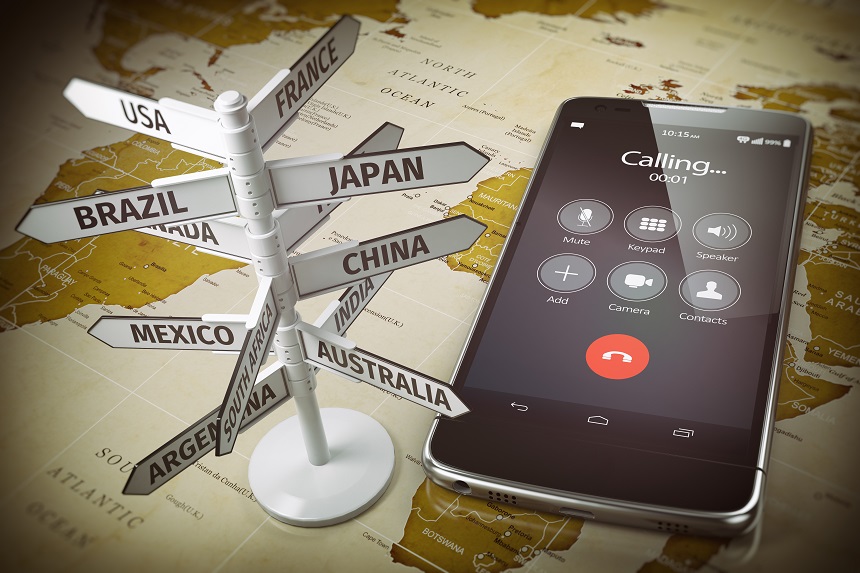 Rather than going through all this pain and spending more on calls and SMS, it would be prudent to purchase a localized SIM card. With this, you’ll be able to enjoy those services just like other citizens within that particular country. However, you can only achieve this by either buying a new phone or unlocking the one you already have.

Of course, the latter is cheaper and more appealing, which is why many people take that risk. By unlocking your Samsung phone, for instance, you can avoid the roaming charges while still keeping your original phone.

2. If You’re Planning to Sell Your Device

The popularity of the phone-unlocking process has grown in recent years, thanks to its numerous benefits. As such, most people today looking to buy either a second-hand phone go for the unlocked ones because they’re already modified to fit their needs. If your phone supports a limited number of carriers and you’re planning to sell it, that alone might be a dealbreaker for most potential buyers. 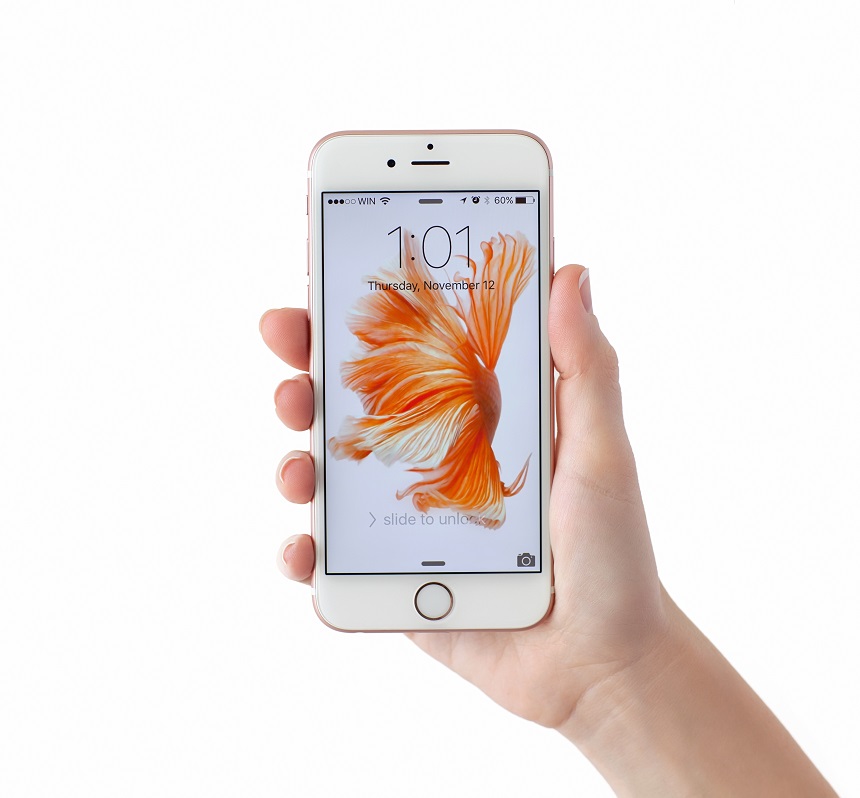 Therefore, if you already know the needs of your potential clients, it would be a good idea to unlock the gadget before selling it. For those buyers who understand the repercussions, this has a direct effect on the final price of the phone—selling it while it’s still locked means the buyer will have to go out of their way to unlock it.

An unlocked one, on the other hand, can be sold at a higher price because it’s already in a ‘usable’ state. Therefore, you can make some good money even when reselling the low-cost, high-end phones after unlocking.

Are you tired of putting up with poor network coverage, call drops, and irregular billing? Well, the best solution is to move to another service provider. However, switching providers might not be that easy. Depending on the mobile carrier and the manufacturer of your gadget, you might need to unlock the phone for you to enjoy services from other carriers. 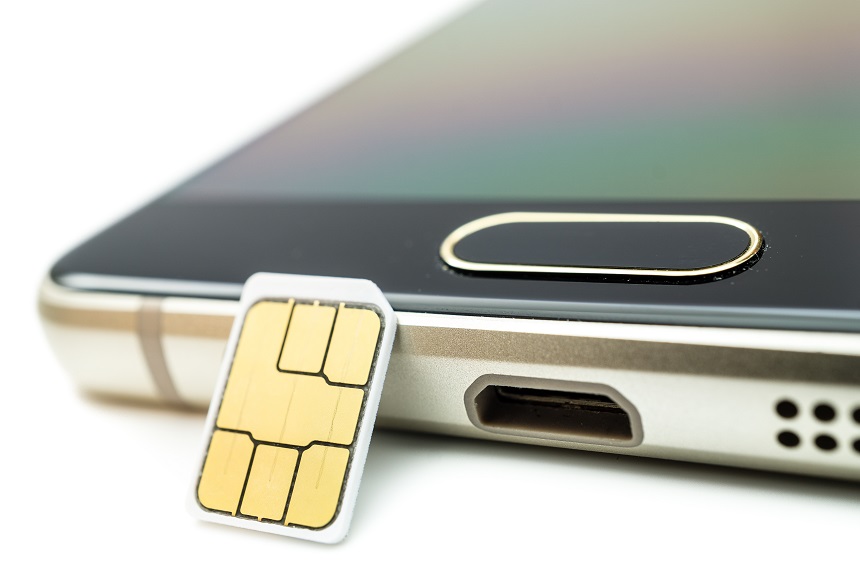 One of the frequently asked questions is the legality of phone unlocking. Is it within the law? There is no one answer for this question because it depends on the country within which the process is being conducted and the manufacturer’s policies. In Europe, generally, phone unlocking is legal – although some countries don’t allow it.

The U.S. Copyright Office also doesn’t consider unlocking as an infringement of the service provider’s copyright. That said, make sure you understand the legal repercussions involved before unlocking your phone, especially if your warranty period is still active.

Phone unlocking, jailbreaking, and rooting are some of the techniques that have taken over the smartphone industry. Unlocking your mobile phone gives you access to various restricted features such as using a SIM card from a different service provider.

With an unlocked gadget, you can travel without having to worry about the roaming charges. You also have the liberty of changing your mobile carrier if the current service provider doesn’t satisfy your needs.

If you’re planning to sell your phone, then unlocking it might be a good idea, given the demands of the current generation of buyers. The legality of this process isn’t the same across the globe, which is why you’ll need to do some bit of research before taking your device to a technician.

Why You Should Consider Outsourcing Your IT Support