Sun Microsystems invented Java coding language in 1995. The codding has been used for a quarter of a century. It serves for the production of server networks, video games, applications, and websites.

It is obviously one of the most productive and widely-used programming languages in the world.

Java pros and cons have been studied much, so we are presenting you a shortlist of advantages that make Java so attractive to deal with.

If we compare Java with the other similar coding languages, like C and C++, it reveals to be much less complex. Such simplicity is determined by a few factors

Java is a high-level language

You can master Java independently whether you have got profound experience in coding or just a beginner. It is because of the high level of this coding.

The superiority of Java over other languages is determined by its resemblance with a human language. It makes it easier to comprehend while the others programming languages are machine-like and naturally strange for a human being.

This approach makes operating with Java significantly much easier than you could have expected. 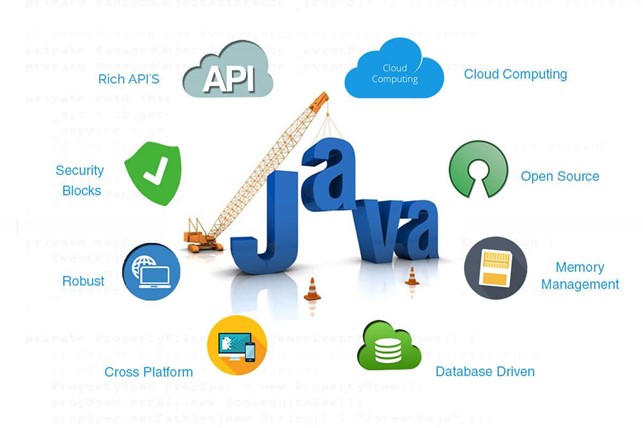 Java is a distributed language

Due to the tool for distribution data and programs between different PC the system performs more efficient, as the separated computers on a network can collaborate

It helps much when an app is being developed on networks because each user can contribute to app and data functionality.

Java abolished the “be-all” and “end-all” status of the manually allocated and platform-dependent Cs codes.

This coding caused the spreading of the approach of object-oriented coding, which has become common these days.

The programming provides a possibility to execute a list of tasks or threads at the same time within a system.

But what is a thread? It is a sub-process, the tiniest element processing. The simultaneous ongoing of different processes and threads provides multitasking.

Multithreading is crucial for the smooth functioning of the games and animation elements.

The key advantages of Java multithreading

Using Java is beneficial for a developer, business, and the end-customer of the IT product.

The factors of maintainability, secure and easy-to-learn cause the popularity of this language.

The mentioned pros indisputably outweigh any possible issues of the codding. However, you can get more info about the pros and cons of Java in the open sources and compare them. 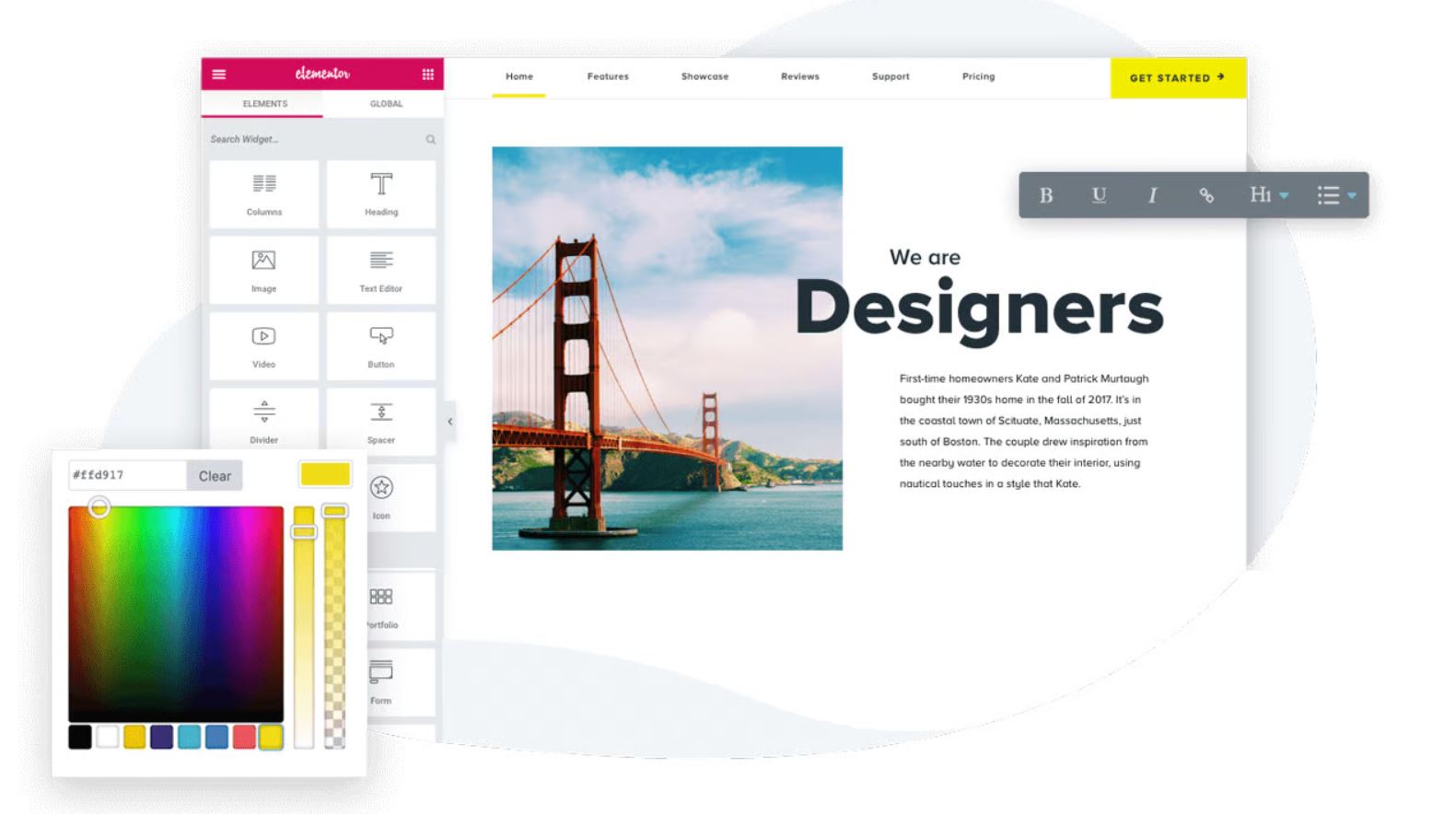 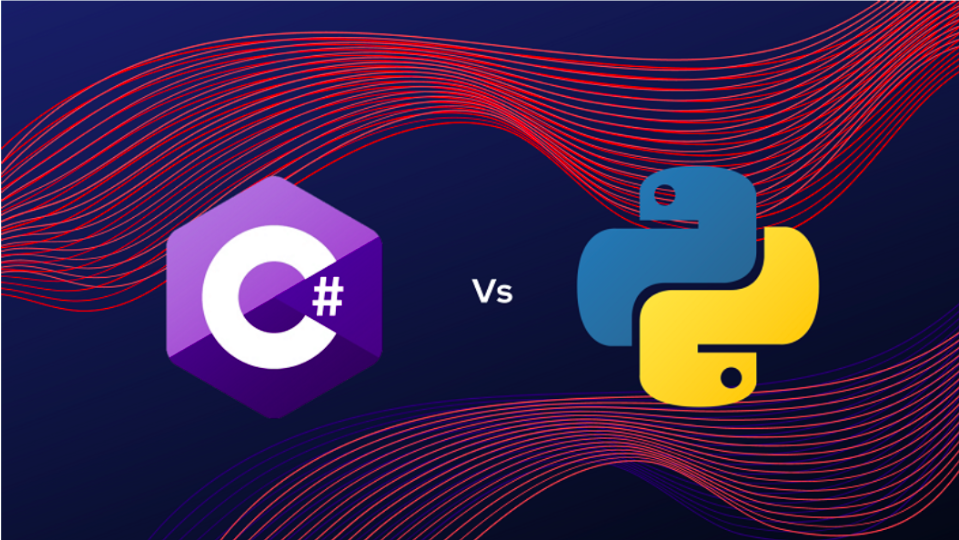 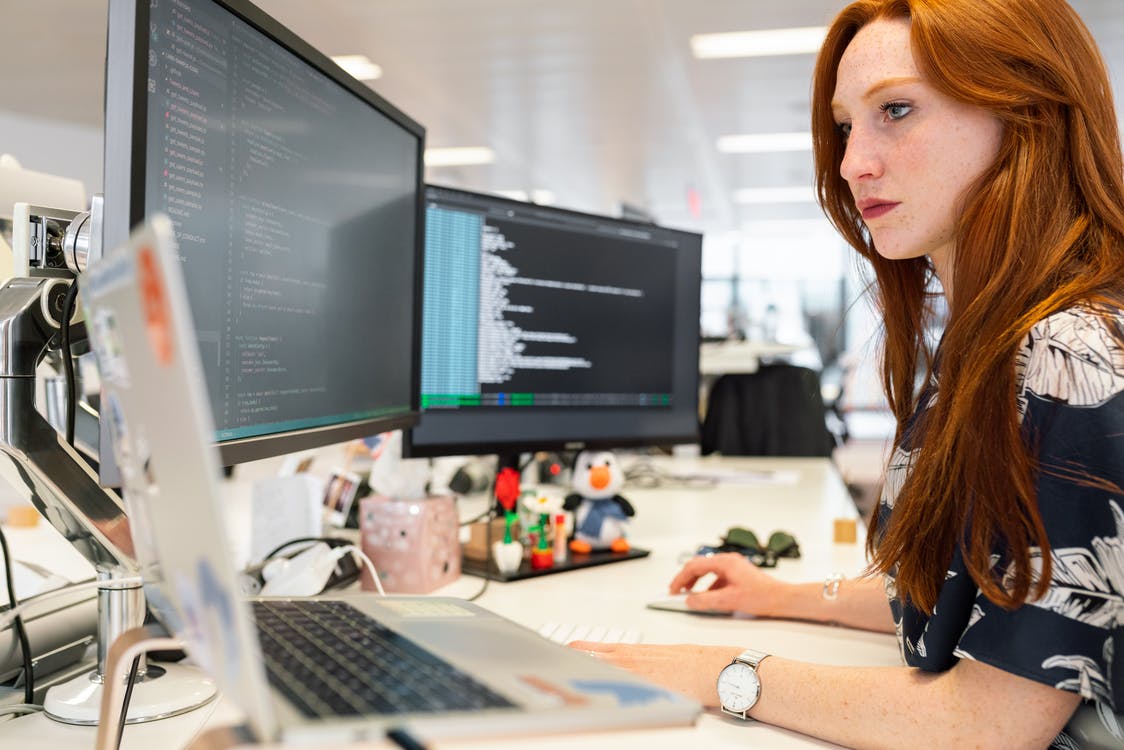 Tech and gaming blogger since 2009. I spend my day exploring what's new tech and its impact on our day-to-day lives. From smartphones to electric cars, AI to EdTech, Business Tech to Gaming Hardware and beyond ... I write news, guides, and reviews on Digital Conqueror.
Facebook Twitter Youtube
PrevPreviousWhy You Should Choose Python For Software Development
NextWhat Is Game Development?Next 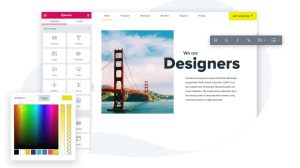 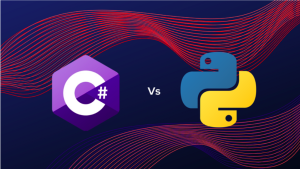 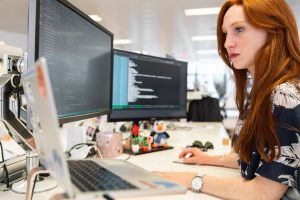 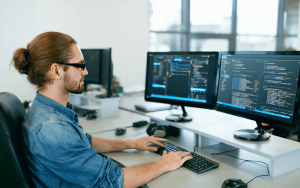 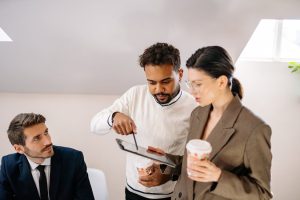 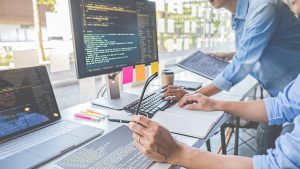 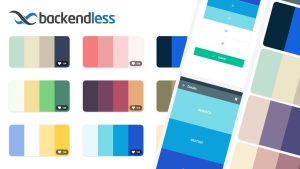