The Advantages of Blockchain and PKT Cash Network Crypto

The blockchain works as a transparent ledger that anyone can see. You can even go back to the first Bitcoin block that was ever mined and see that it was worth 50 Bitcoins. When it comes to this cryptocurrency, the main goal is to keep a record of all monetary transactions that happened.

But, as with any new technology, improvements came fast. Other alternative projects saw Bitcoins and thought they could improve them. One of the most popular ones is Ethereum. Its blockchain can be used to store other types of data, and the network itself can be easily used to build applications and games. Click here to read more.

All the projects that came after the first one is known as altcoins. Lots of people think that the world of crypto is a mystery and it’s something that’s just a fad. However, major companies such as Siemens, AIG, Pfizer, and Walmart have used blockchain technology for many different things.

One example is tracking the path of food before they reach their destination. Here’s one major benefit that comes from this type of tracking. New outbreaks of diseases such as listeria, salmonella, or E. coli can be traced whenever they occur.

This will help companies to get rid of the contaminated product that makes people sick. When you raise this on a higher level, it can help to save lives. That’s what this pandemic taught all of us. Even though this is just one example, there are plenty of different ones that make it advantageous.

The world of finance

The world of finance and banking is going to get an upgrade. All those corporate processes that take ages will be shortened to minutes. Let’s look at some of the faults of the banking system. First, there’s the issue with checks.

If you receive a check from work on Friday and it’s 7 p.m., then you’re not going to see the money until Monday. The other option is to use their online banking software. When it comes to software, it doesn’t have all of the options that the bank actually offers. Follow this link for more info https://www.businessinsider.com/one-third-us-institutional-investors-hold-digital-assets-cryptocurrency-2021-7

This is especially true about international payments. Another issue is holidays and the number of transactions that happen in a day. If there is a large load of transactions, then it might take up to three days to deposit a check. When it comes to the blockchain, every transaction can be processed in minutes.

There are no holidays, and it’s always open. Think of the difference between having a physical store and an online one. The physical store needs personnel to operate, while the second one is completely automated. Additionally, the implementation of this kind of modern system in banks could save them around 20 billion dollars each year.

Next on the list is the update on modern fiat currencies. Dollars can be printed, but there can never be more than 21 million Bitcoins. This means that crypto can be used as a hedge against the dollar, the euro, and any other type of currency. It’s like making an update on gold. The reason these technology works is that so many people are invested in it, and there are millions of nodes connected to it.

Imagine if you travel to an exotic country and you suddenly get sick. The doctors from that country would need your medical records from your home country. That’s a long process if it includes emails and phone calls if the situation is an emergency.

There are many things that could go wrong. On the other hand, if all your information was on the blockchain, it could instantly get accessed by a doctor or a medical professional. The safety will be in a private key that will guarantee that no one besides the right people could access it. 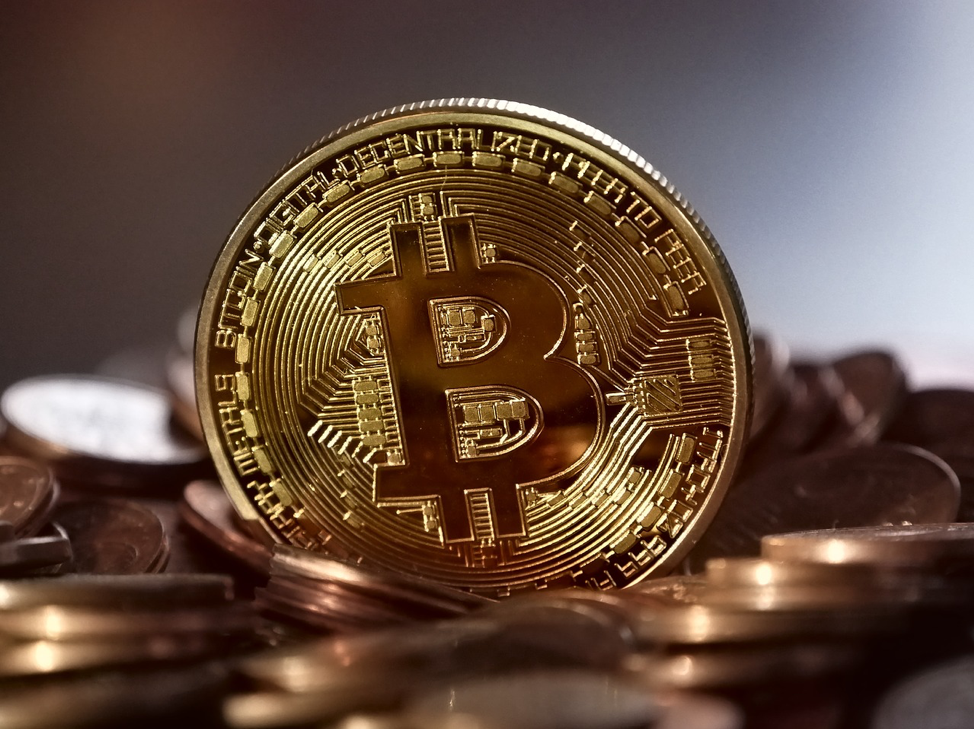 The internet is also going to get an update. Plenty of people are worried that robots are going to take their jobs. However, before robots, there’s the automation that will come from using altcoin projects. PKT Cash is a project that’s determined to give low-cost internet to all people that want to connect to it.

The roadmap they have is amazing, and the users have a monetary incentive to keep giving bandwidth to the PKT Network and it gives back. When the project reaches the final stages, it will become self-sustainable. It will also create a circular economy. Here’s how it works.

First, users get a node that will send some of their unused bandwidth to the network. In return for the data, the network itself will reward them with tokens. These tokens can either be kept or exchanged for real money. If you exchange the tokens for dollars, you can use the money to pay for your internet bills.

That’s how you basically get to use the internet for free. Additionally, there will be an option to get more bandwidth if you need it with zero questions asked. If you stream too many movies, your regular ISP might limit the data they give you out of fear that you’re illegally downloading pirated content. That won’t be the case when you’re using a decentralized internet.

By tokenizing it, you can trade, sell, and buy as much as you need. This will create a low-cost network where you can get paid just by using it. This will include more users and change the monopoly and give it back to the people.

Tech and gaming blogger since 2009. I spend my day exploring what's new tech and its impact on our day-to-day lives. From smartphones to electric cars, AI to EdTech, Business Tech to Gaming Hardware and beyond ... I write news, guides, and reviews on Digital Conqueror.
Facebook Twitter Youtube
PrevPreviousMNP Report States BSV is Best Implementation of Bitcoin White Paper
NextHow to Reduce Risks in Cryptocurrency InvestmentNext