Is LTC Better Than ETH?

With this article, you can decide which is the best cryptocurrency to invest and why.

Is LTC Better Than ETH?

The recent decrease in cryptocurrency price on the market has led to new talks about it. We have seen LTC and ETH taking a step forward. Despite their usually high volatility, they appeared to be one of the most stable digital coins. 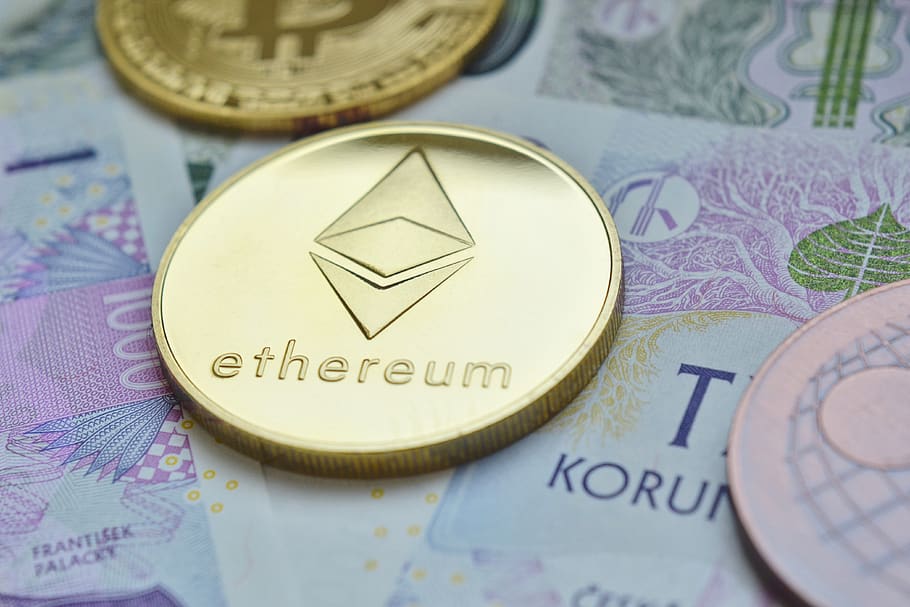 This situation makes crypto traders think over which one is better or worth investing. What is the difference between the two? Today, you have a chance to find all the answers in this article.

LTC is short for Litecoin. It was created in 2011 and since then, it has become one of the top 5 most expensive cryptocurrencies on the market. In 2021, one Litecoin costs more than $200.

This year, LTC has become available on PayPal. Only three other cryptocurrencies are also supported there. It shows that this cryptocurrency is not only famous but is widely used by many people around the globe.

However, LTC has one interesting detail, which makes it different from others. According to LTC’s official website, only 84 million Litecoins can be available and partake in the transactions. This peculiarity leads to the increase in its price. It is expected that every year, it will go up. But only time will tell if it is true or not.

Another cryptocurrency we will talk about is ETH, or Ethereum. This one is a little bit younger than LTC. It was created in 2015 on the basis of Ethereum software. Like Litecoin, it became popular and expensive quite quickly. On today’s market, its price reaches more than $2.500 per coin.

A unique thing about this cryptocurrency is that it powers the Ethereum software system. So, if you make any transactions with it, you pay a little percent of this money to the creators of the software.

In such a way, all sides win, no matter what. Thus, the developers have enough money to update it and make it more secure. And people who use ETH gain control over their funds. The software company guarantees no centralized or third-party control in any form.

Why Are They Compared?

Now, that you know the key differences, let’s talk about why they are compared quite often. As said before, they are in demand. Because of this, many crypto traders decide to buy the two or just investigate them in more detail.

LTC and ETH both show a high volatility on the market. Sometimes, their price can increase up to 18% till the end of the day. And it is a pretty high number for the industry. If you wish to find out more about their dynamics, you can always use LTC to ETH exchange with Godex.io.

Finally, it is important to fully understand what connects them and what doesn’t. In the table below, you can see  the main similarities and differences between Litecoin and Ethereum.

So, Is LTC Better Than ETH?

As you know now, LTC and ETH have different prices and purposes. So, while talking about which one is better, it is you who decides what suits your needs more. When you choose which crypto to buy, you should ask yourself several questions:

Neither of these cryptocurrencies is better or worse than another one. The only thing that makes them fundamentally different is their purpose.

Litecoin is a great investment for 2 types of people: those who wish to make a long-term investment (because LTC has its limits) and those who want to make everyday payments with this cryptocurrency.

ETH would work as a good investment for people interested in using Ethereum software and ready to commit to its further development.

Tech and gaming blogger since 2009. I spend my day exploring what's new tech and its impact on our day-to-day lives. From smartphones to electric cars, AI to EdTech, Business Tech to Gaming Hardware and beyond ... I write news, guides, and reviews on Digital Conqueror.
Facebook Twitter Youtube
PrevPreviousWhy Should You Choose LetsExchange to Exchange Cryptocurrency in 2021?
NextMNP Report States BSV is Best Implementation of Bitcoin White PaperNext