Asus Zenfone 2 Is All Set to Launch In India By April End! | Digital Conqueror 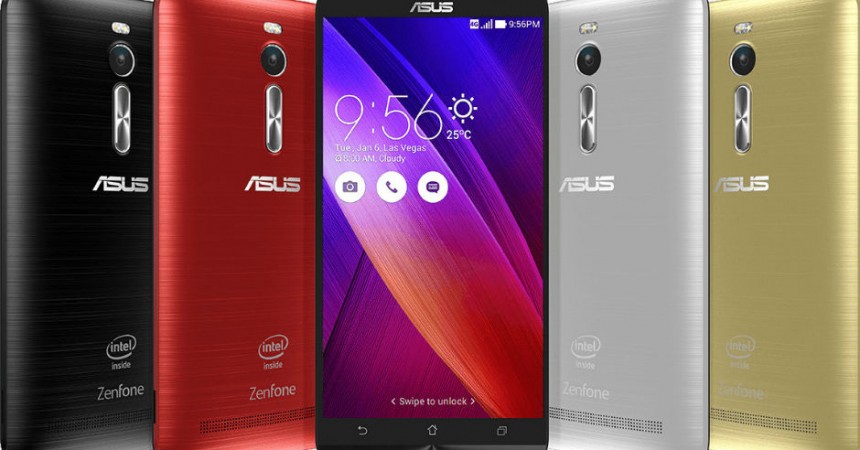 Asus Zenfone 2 Is All Set to Launch In India By April End!

Update: The wait is over – Zenfone 2 is Already Launched in India, and Out of Stock During Pre-order on Flipkart!

It has been confirmed by Asus that Zenfone 2 will hit Indian Market by the end of April 2015, whereas the exact date and the pricing has not been yet revealed. It is one of the most powerful devices from the Zenfone Lineup, that was first announced at the CES 2015 that took place at Las Vegas at Jaunary 2015.

Asus Zenfone 2 has been launched in Internation markets with the two variants with mighty 2GB & 4GB RAMs, though which variant will India get, or if both of them are going to be launched, has not been confirmed by Asus yet.

Based on Android 5.0 Lollipop, the newest ZenUI would be available in the all new Zenfone 2, which is one of the best performing customization competing with  HTC’s Sense UI.Zenfone

These are the kind of specifications that will make you think twice if you are going for recently launched flagship devices like Samsung Galaxy S6 , S6 Edge or even iPhone 6!

Top 10 Chrome Extensions To Increase Your Productivity In 2015!

Unleash Your Creativity with the ASUS ZenUI