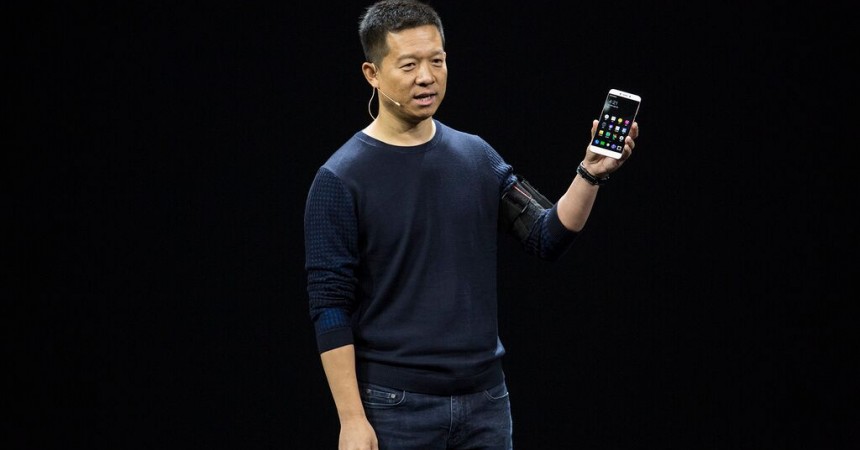 Beijing, China, Oct 27, 2015,: Letv launches its latest smartphone, the Le 1s and the world’s largest 3D 4K HDTV, the 120-inch uMax Super TV. The Le 1s is the world’s first flagship phone with an all-metal body, along with fingerprint ID and fast charging technology. As part of its seamless design experience, it features no visible screws. “Letv’s new products reflect the needs and aspirations of all our customers with the high-performance Le 1s phone at a breakthrough sub- 1099 RMB—and also a luxurious 120-inch Super TV that appeals to ambitions of all our customers,” Letv founder and CEO Jia Yueting said. Letv also announced updates on its “SEE” (Super Electric Ecosystem) Program, including completing its strategic positioning in the Internet EV industry, and creating an integrated closed-loop ecosystem for product lifecycle management. He also gave details about Letv’s investment in Yidao Yongche and updates on the Aston Martin partnership.

Le 1s: Breaking the Barrier with Unparalleled Performance and Style

The Le 1s breaks new boundaries in cost/performance—beating both lower-end and flagship phones, bringing the price of all-metal flagship phones with fingerprint and fast charging technology down to the 1000+ range, and providing a standard “3GB + 32GB” memory and storage configuration, as well as introducing mirror fingerprint technology, to 1000+ phones.

Le 1s is also the first phone to be sold at a price lower than its cost, once again revolutionizing Letv’s own model of price below production cost. Letv also launched its new CP2C 3.0 and O2O 2.0 models, providing value for users across the industry chain, ushering in a new era of ecosystem services. On the supply side, Letv upgraded its old model of “flash sales + pre-order” to a “current stock + pre-order” sales model, which more clearly reflects the relationship between consumer demand and supply capabilities. The sales channels shall remain open on a long-term basis, and customers can continue to purchase the product. Pre-orders will be taken once in-stock inventory is sold out. In addition, the device will no longer be bundled with Letv membership. 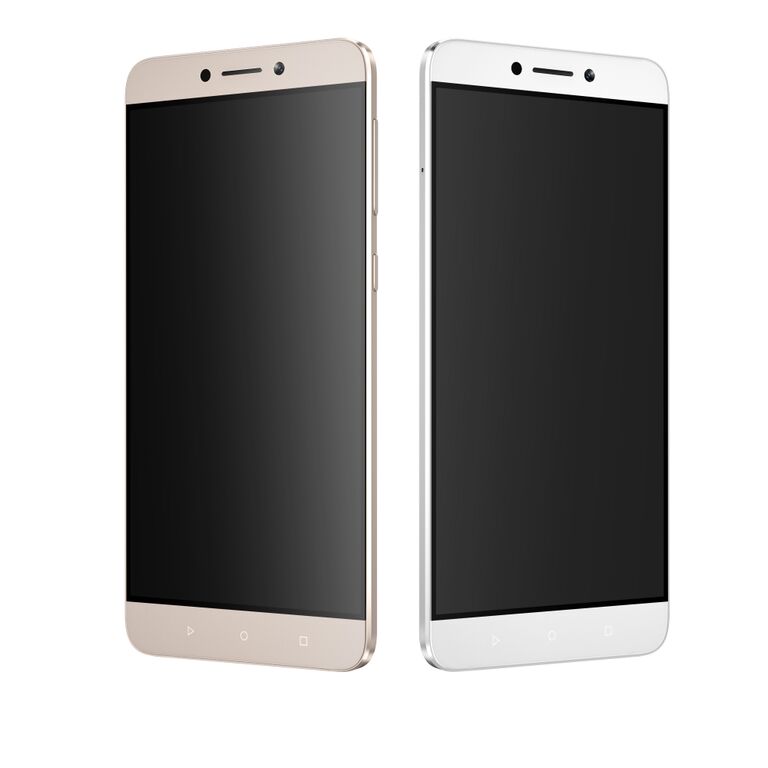 At the April 14 event earlier this year, Letv launched three Le Superphones, and since then, sales have exceeded 1 million units, the fastest among all new brands to break the million-unit sales threshold. In the first month after its launch, Le 1 became the sales champion among 1500-2000 RMB phones, bringing flagship phones to the 1500+ price range; Le Max became the sales champion among 3000+ RMB phones for two consecutive months; Le Max was also the online sales leader for 3000+ RMB Chinese-brand phones for two consecutive months after its launch. In the 6 months after its launch, the Letv Le Superphone redefined mobile phones with its ecosystem model, pushing the industry from the smart phone era into the ecosystem era. The success of the Le Superphone serves as a compelling example of the brilliance of the Letv ecosystem.

Within a year of announcing the “SEE Program,” Jia Yueting shared updates regarding Letv’s automobile strategy, reiterating a partnership with Aston Martin; an investment in Dianzhuang Technology Co. and Yongche.com; and current updates on its own smart electric vehicle platform. “The Letv auto ecosystem strategy is comprehensive and our R&D is fully independent, enabling us to uniquely redefine industry boundaries with significant partnerships—at every level of the automotive industry. Within two years, our plans for a closed-loop ecosystem with open features is being realized and recognized by the industry,” said Jia Yueting.

With these efforts and partnerships, Letv is entering into every aspect of the auto industry, and is poised to lead the Internet of Vehicles—on a global scale. Ding Lei, co-founder, global Vice Chairman and China/Asia Pacific CEO of Le Auto, shared details of the first EV model, including that it has completed testing in the U.S., and that it will be revealed at the Beijing Auto Show next year. The Le Auto global R&D team continues to gain momentum, with over 700 employees worldwide—400 in the U.S. alone.

EUI 5.5 Setting the Standard for Ecosystem Access Across Devices

At the event, Letv also launched the updated version of the world’s EUI 5.5, redefining boundaries of the mobile Internet available across TV, mobile phone—and car. Only Letv’s ecosystem offers connectivity and seamless transition between boundaries.

The EUI 5.5 system for Le 1s and uMax introduce multi-desktops, a feature that simultaneously displays content and reduces the need for flipping between apps, across TV/movies, sports, games, shopping and more. EUI 5.5 introduces several major breakthroughs, breaking boundaries among messages, calendar and video; calendar, notes and e-mail; video and audio; wall paper and works of “Starcasts;” lifestyle services and content; and all components of the ecosystem—achieving perfect synergy of software, hardware, platform, content and application.

EUI 5.5 is a fluid, mobile-first experience that dynamically adapts to user behavior, making it easier than ever to access content and features across devices and applications.

Best 3 Android Weather Apps That You Must Have [Free]

The Best Smart Home Devices of 2016