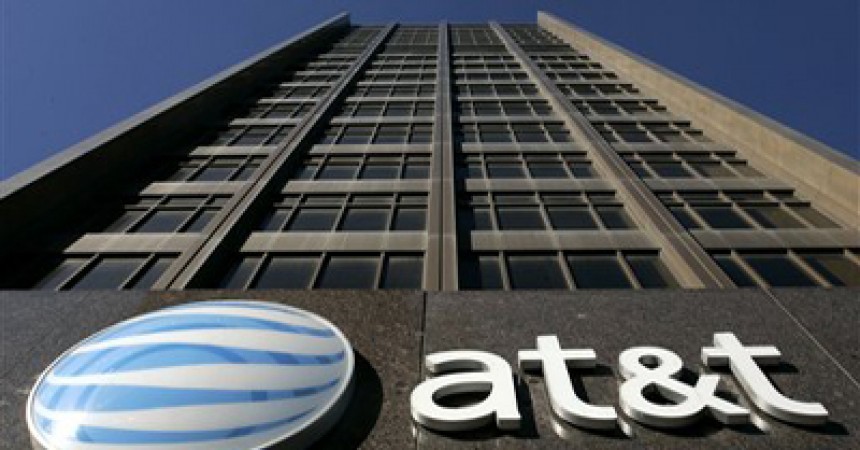 Will AT&T Get Its First 4G LTE Windows Phone Soon ?

Will AT&T becomes the 1st carrier to offer the 4G LET Windows based phones, well this buzz have created sensation in the mobile mania. The blog named ‘WinSupersite’ reported this Thursday created this hot buzz. But the blog author Paul Thurrott, haven’t specified about the device and he even haven’t mentioned thing about the launch date for the new Windows based device. Although he was quite clear with his words on the AT&T to be the carrier of the new windows based handset and Verizon will no longer be the part of this deal.

Thurrott created high expectation by stating that, AT&T not just will come with one handset, instead there will be 3 LTE enabled Windows based smart phone to hit the in the coming January. The Nokia, Samsung Mendel and HTC Radiant are also expected to be shipped in the middle of 2012 and this will burn the fire of tremendous competition in the mobile world.

The blog also stated that, the Nokia Lumia will be getting the support from Verizon wireless and it will come in April next year without LTE. On the other hand T Mobile USA also has announced the offering of Lumia 710 in the early next year. It is a well known fact that, support for the LTE is the biggest factor which contributes to the success of the Windows phone platform to compete with the empire of Android and Apple in the US market. At present none of the Windows based smart phone support LTE, although Verizon and AT&T have already started testing the LTE enabled Windows based handsets.

Verizon is no doubt the leader in terms of LTE today and AT&T would also like to establish big name with the LTE devices. AT&T already had handshake with Nokia to make a big push with its new Windows based devices.

Market is hot with rumours and it is hard to predict which news makes sense. Yesterday only, another website; Wmpoweruser.com reported the roadmap for the development of the Windows based handset. According to this report, Microsoft has the plan to capture the low end market with software updates named as ‘Tango’ and ‘Apollo’. This means, Microsoft may be looking forward to add advance and high end features in order to rule the high competition in the smart phone mania.

Microsoft phones have been in the market since two years and the company even made the massive overhaul with the WP 7.5 Mango release. Windows is not in the mood to give away the hold it had on the global market and hence the coming year would be quite crucial and critical to compete with major contender in the smart phone market.

Good news for windows is that, Developed around the world have came forward to add more Windows to the market place at much faster rate than android developers are flooding the Android market. However Microsoft will have to accept that, they need to tight their shoes hard to compete the charisma of Google Android. And this is only possible when Microsoft brings something innovative and lucrative in LTE. There is huge size of community waiting for the big announcement regarding Windows based smart phones, hope Microsoft will come with something big in the coming season.

Prepaid Vs. Postpaid SIM Option - Which Is better?