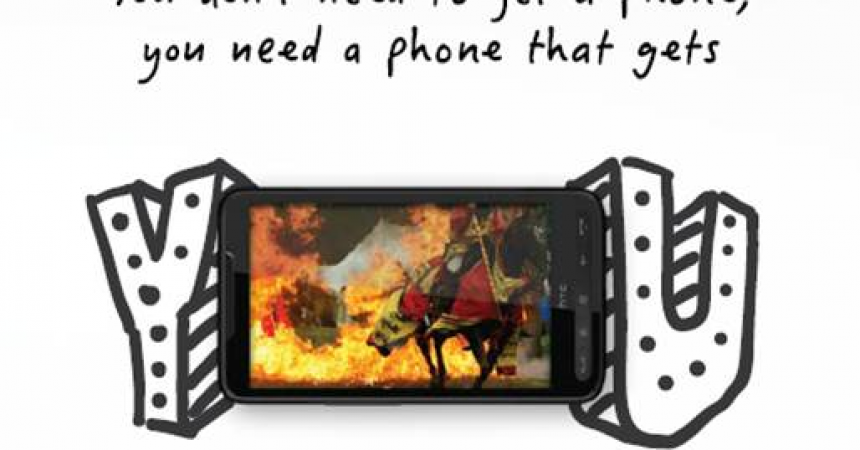 Again a surprising step by Tata Docomo, with keeping their promises to DO The New slogan, They have announced to launch HTC HD2  exclusively with their network. The phones are available for previewing in Tata Docomo Dive in stores this week up to 14 th of December 2009 & will be available from 15th of decemeber. One of the major smart phone launched at the end of year 2009 is now available in India with Tata Docomo, So Dont Forget to Dive in to preview HTC HD2. The HTC HD2 handset comes with a host of new, power-packed features to keep its user engaged and entertained, anytime, anywhere. Some of its exclusive features are:

This exclusive preview will be held from the 8th of December to the 14th of December. Subsequently, the sale of the HTC HD2 handset will start from the 15th of December and there will be 7 days of sales exclusivity, wherein the handset can be purchased only from a TATA DOCOMO Dive In Store.

Make The Most Of The New OS : Five Free Windows 7 Power-up Downloads