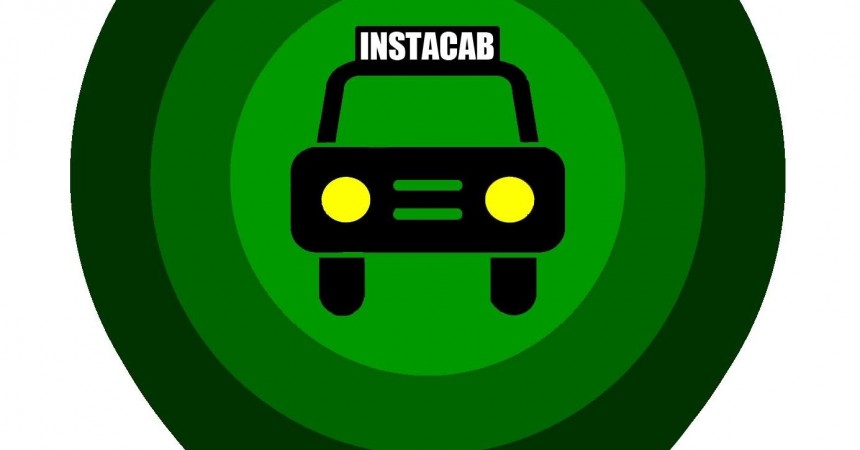 Instacab An InterCity Cab Aggregator Is Being Launched In India

New Delhi, July 2, 2015:  InstaCab, a venture founded by IIT KGP alumni 2014, is an InterCity cab
aggregator that aims to make over-expensive outstation cab travel affordable and accessible to everyone.

The venture of the parent company, Vecto Technologies Pvt Ltd,started off as a marketplace for taxi industry, the first product was launched in Aug 2014. After generating GMV of INR 12 Lakhs in just under 4 months, the team identified serious problems in the outstation taxi industry, which had been neglected by the major players in the market. With a fleet of 2,100 drivers does not own cars, its operations are spread across 30-odd routes covering mostly North India and include places like Delhi NCR, Agra, Rajasthan and parts of Punjab.

InstaCab, offers three types of cars:  mainly hatchbacks, sedans and multi-utility vehicles. With this, the initial months of this year from January to May has seen nearly 600 outstation trips with average size being to the tune of 4,000, generating a GMV of around INR 25 lakhs.

InstaCab is a technology platform and aggregates cabs for outstation travels. They maintain and optimize fleets across cities in a particular region to provide one-way rates to the customers. They charge commission per ride provided to the operators. They focus heavily on driver verification and cab verification to ensure customer safety.

All New Way of Trading Stuff Online With Faida.com!

Peoplesoft To Cloud Migration: Why You Should Do It?

Starting a Tech Company? 5 Tips to Help You Succeed

How Can Technology Change the Way We Love?