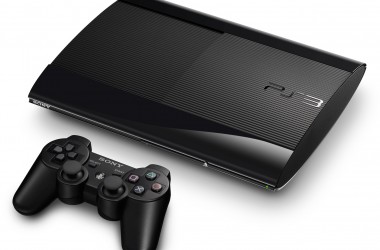 Note: This is article is my answer to the following Quora Question someone asked me. And as I spend lot of time writing and doing research for such answers, I am making a habit of using those questions to make quick posts on my blog.  QUORA QUESTION: Which game console is 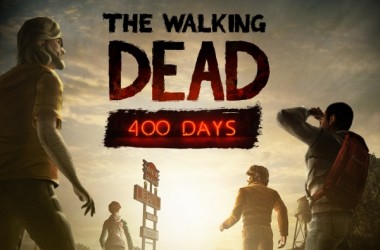 Apart from the critically acclaimed comic book and equally popular TV series, Telltale Games’ The Walking Dead’ Season 2 is one of the most anticipated titles from the world renowned zombie franchise. The first installment received more than 90 awards from different award-giving bodies in 2012, most notably bagging Spike TV’s Game