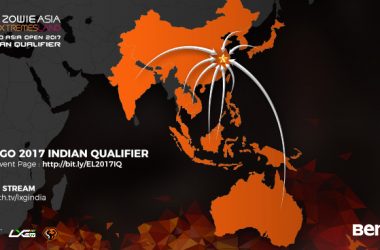 BenQ ZOWIE is proud to officially announce the Qualifier for the BenQ ZOWIE eXTREMESLAND 2017 Asia Cup for India. eXTREMESLAND is an annual eSports event which aims to take e-Sports scene in Asia Pacific to a new level, offering an opportunity for all Asian CS:GO players to compete with the 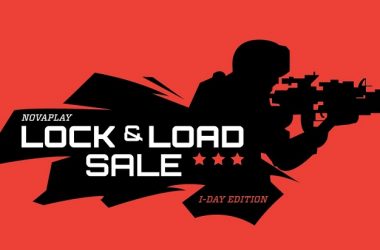 New Delhi 19th October, 2016: NovaPlay, India’s leading platform for multiplayer gaming communities today announced the second edition of the NovaPlay Lock-n-Load Sale for Diwali. The first edition of the sale was organized during Independence Day in which the company saw an increase of over 7 times in traffic, and 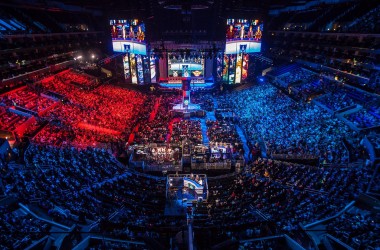 In past few decades, many people have been astonished to see video games overtake music and movies to become the biggest grossing entertainment form. However, it seems that video gaming is showing no signs of slowing down as it now has conventional sports in its sights with the rise of 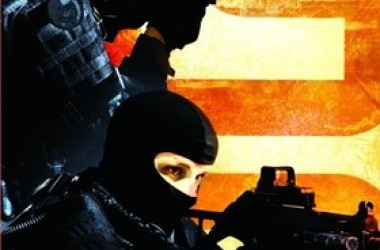 When I heard Counter Strike is soon getting a huge update, almost after a decade & that too for modern gameplay for console gamers as well – I’ve made up my mind to rush & buy the game. Soon after it’s released for PC players, the game made available for